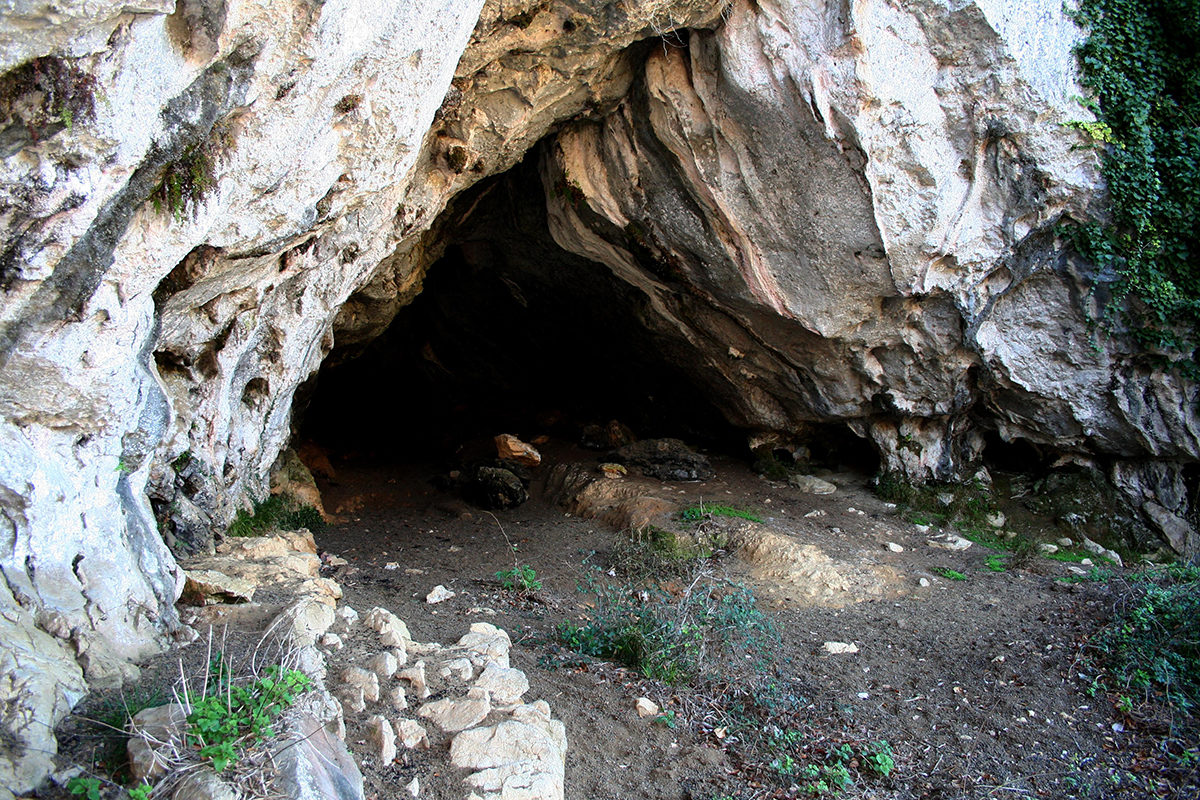 According to study based on radiocarbon dates

Neanderthals and Homo sapiens could not have coexisted for more than a millennium in the Cantabrian Region, which reduces significantly the possibilities for interaction between the two groups and tends to reinforce the hypothesis of an intrinsic cause of extinction, according to a study based on radiocarbon dates from thirteen archaeological sites in this area of southwestern Europe.

According to Joseba Rios Garaizar, an archaeologist at the Centro Nacional de Investigación sobre la Evolución Humana (CENIEH), who participated in the selection of samples, the contextualization and interpretation of the results obtained, the Cantabrian Region is one of the European areas with the most extensive archaeological records associated with the late Neanderthal and early modern human populations, “although most of them have not been well dated, and this work led by Ana Belén Marín-Arroyo is directed at filling this gap”.

“The Mousterian and Châtelperronian did not overlap, which indicates that the latter could be intrusive in the region, possibly coming from France where it is widely represented at archaeological sites such as Grotte du Renne and Saint-Césaire, among others”, comments Rios.

The new chronology also suggests that the Aurignacian (techno-complex of the first modern humans) appeared between 40,500 and 43,300 years ago, overlapping with the Châtelperronian, and ended around 33,000-34,600 BP in the western zone, after the Gravettian has become established in the eastern part. “On the other hand, the progressive east-west advance of the Gravettian tends to point more towards a continental and intrusive origin than towards a cultural evolution arising within the region itself”, adds Rios.

Before their extinction, the Neanderthals lived in Eurasia during a period covering around two hundred thousand years (250,000-39,000 BP), according to the fossil record. The recent methodological advances in dating systems provide a better understanding of the exact moment at which some populations are replaced by others.

“Today we know that this replacement was not a unique event across the whole continent, but took place at different times in different regions. Therefore, local conditions may have played an essential role in the extinction of Neanderthals”, states Rios.