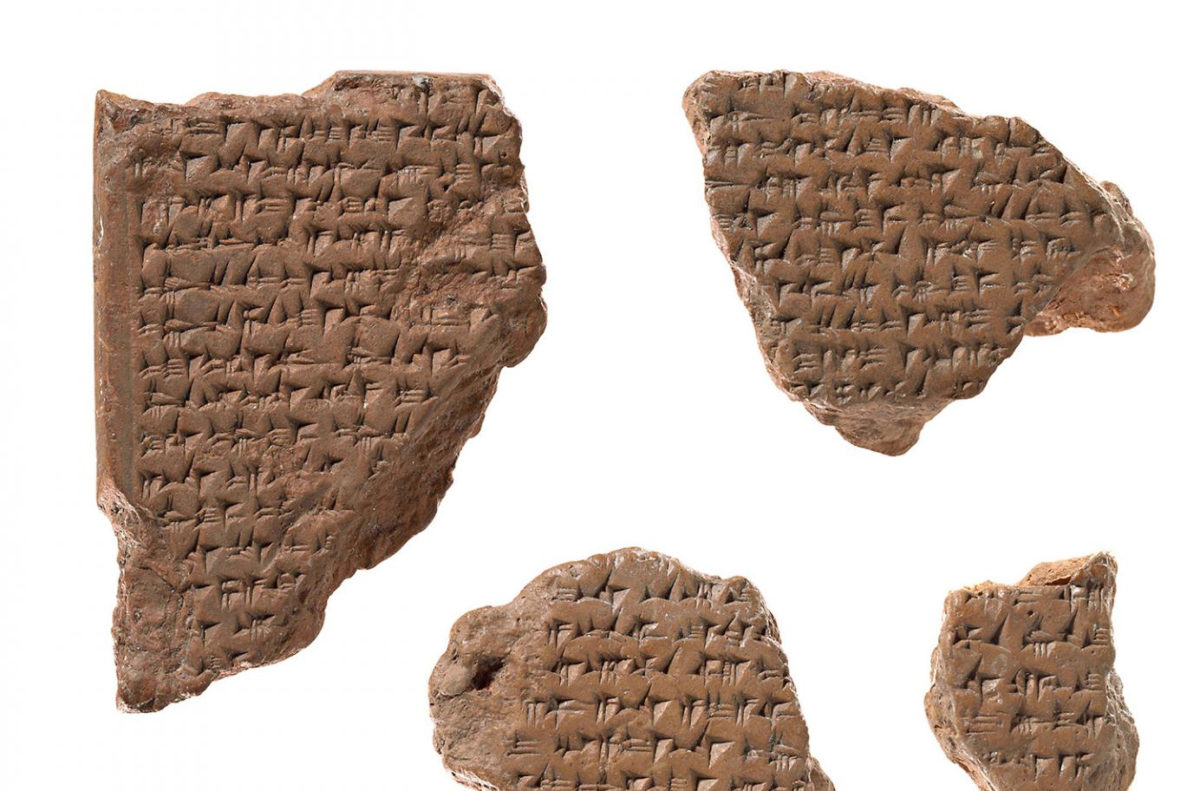 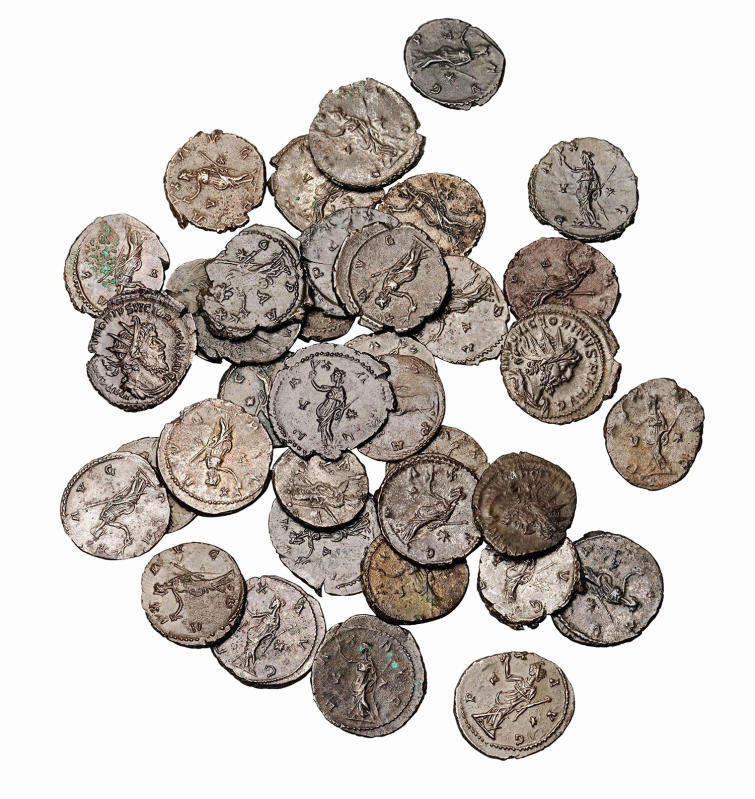 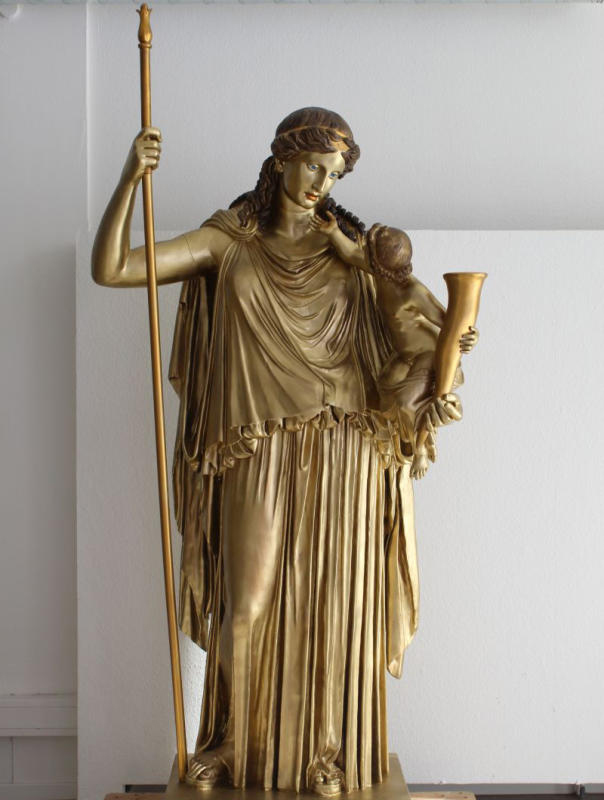 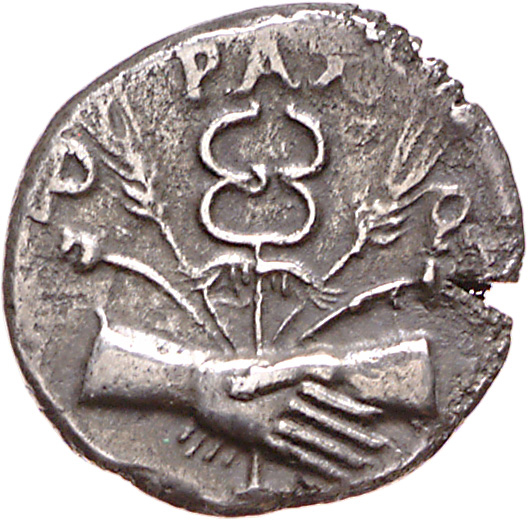 What the oldest peace treaty in the world teaches us

Museum and Cluster of Excellence “Religion and Politics”

According to archaeologists, the world’s oldest peace treaty disproves the widespread notion that in antiquity, peace was not brought about by negotiations, but always by humiliating those who had lost.

“More than 3,200 years ago, Egyptians and Hittites ensured each other mutual support in the treaty; neither of them triumphed. This must have been preceded by much negotiating, as is evidenced by extensive correspondence between the rulers”, say Director Prof. Dr Achim Lichtenberger and Curator Dr Helge Nieswandt of the University of Münster’s Archaeological Museum. “Although the ‘victorious peace’ dominates over the ‘peace of reconciliation’ in peace images of antiquity, our research shows that the latter also existed.” From 28 April, the museum will present a copy of the oldest contract from the Berlin Pergamon Museum in the exhibition project “Frieden. Von der Antike bis heute” (Peace. From Antiquity to the Present Day). Another copy can be seen in the United Nations Building in New York.

The researchers of the museum and of the Cluster of Excellence “Religion and Politics” also do away with other clichés. A large number of peace images were created not in times of peace, but in times of war, such as the Roman goddess of peace Pax showing on countless coins. “Despite the glorification of war in antiquity, which undoubtedly existed and alienates us: images of the ideal of peace were particularly widespread during wars,” says Nieswandt. He will present the “inflation of peace” on coins on 23 May at the Cluster of Excellence’s conference “PEACE. Theories, Images and Strategies from Antiquity to the Present Day”, which is part of the exhibition project.

In the exhibition with the subtitle “Eirene – Pax. Frieden in der Antike” (Peace in Antiquity), the museum will also, for the first time, present a bronze-coloured copy of the famous goddess of peace “Eirene” by sculptor Cephisodotus. It symbolises that with peace comes prosperity. “Despite the glorification of war, people from antiquity always knew that it is not war but peace that leads to wealth,” says Lichtenberger. This ideal is also illustrated by many of the other 160 antique exhibits such as the messenger staff, the handshake and ears of grain. “They show how strongly our Western peace symbols of today are rooted in ancient Greek and Roman images and how they have repeated themselves over centuries. Accordingly, the ancient illustrations are often familiar to us.” Bronze-coloured goddess of peace and doves in animal idyll.

According to Lichtenberger, even the most famous symbol of peace today, the dove, originates from antiquity. The derivation is not linear, however: “While in antiquity, the dove itself did not signify peace, it was closely associated with Aphrodite, the goddess of love. It also appeared in animal idylls in which the peaceful coexistence of animals represented peace. The dove could thus be adapted as a symbol of peace by Christians.” An allegory of peace in the tradition of antiquity from 1659 by Flemish painter Theodoor van Thulden, depicting horn of plenty and caduceus, also shows how far the ancient symbols extend into later centuries. “According to ancient ideas, the caduceus granted its bearer diplomatic immunity,” says Nieswandt. “The fact that the goddess Pax holds it on numerous ancient coin depictions underlines once more the importance that negotiated peace had for antiquity as well”.

Regarding the numerous coin depictions of the goddess of peace “Pax”, Helge Nieswandt explains that she was often, particularly in times of war, shown on coins, the first mass medium of mankind, because rulers thus offered an ideal in reply to reality. The researcher will show this in his conference lecture on 23 May using an example of Roman antiquity: “When the order of the Roman Empire fell apart in the 3rd century AD, and when mostly short-lived soldier emperors took turns, there was an ‘inflation of peace’ on coins.” Researchers see this as one example of many for the fact that people in all centuries expressed and depicted a longing for peace, but were not able to secure it in the long run. This guiding principle characterises the exhibition “Peace. From Antiquity to the Present Day”.

About the bronze copy of Cephisodotus’ Eirene, the scholar explains that it is a statue whose Greek original from the 4th century BC has not survived, but whose popularity and appearance are attested to by numerous Roman copies. Goddess of peace Eirene holds the infant Plutus, the personification of wealth, in her arms.

The Archaeological Museum has commissioned a restorer with the bronze-coloured copy of this 2.05-metre and thus larger-than-life representation and will for the first time present it to the public at the opening of the exhibition on 28 April. “According to our investigations, the bronze, which is shining like gold, is only one possibility of several coloured versions, but in any case it is more plausible than the white of the plaster. The Münster reconstruction is to be understood as an incentive to see the statue differently than before.”