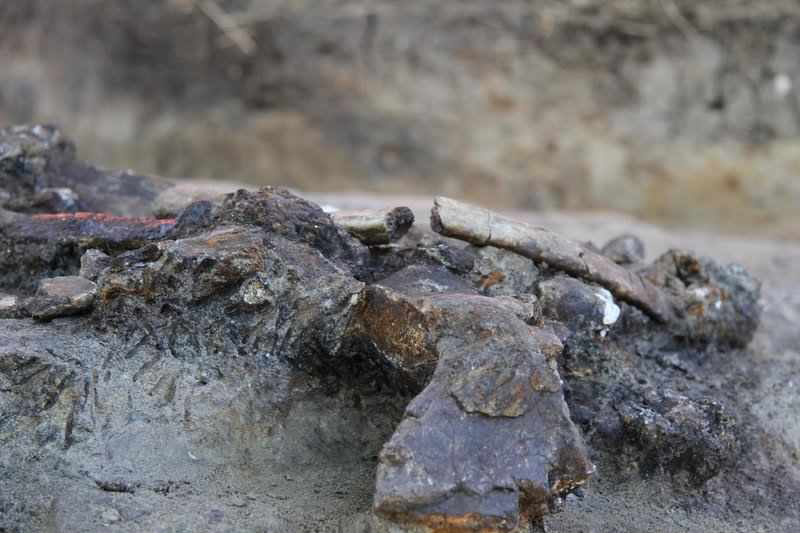 Humans were present in the Philippine islands as early as 700,000 years ago

An international team of researchers led by Dr Thomas Ingicco from the Museum national d’Histoire naturelle, France, and M. Clyde Shago-on from the National Museum of the Philippines discovered the oldest evidence of hominins occupation in the Philippines.

Since the Quaternary era (2.6 Million years ago), the string of islands that make up the modern nation of the Phillipines have been isolated from mainland Southeast Asia by deep sea straits. Previously, the oldest confirmed human presence in the Philippines was of Homo aff. sapiens and dated to 67,000 years ago. The Kalinga site, excavated since 2014 and dated to 709,000 years by several physico-chemical methods (electro-spin resonance, disequilibrium in the argon family and in the uranium family, palaeomagnetism), proves that the first colonization was actually ten times older, dating back to the early Middle Pleistocene.

The archaeological excavations have uncovered various animal remains, among which are the monitor lizard, the box turtle, the Philippine brown deer, the stegodon (a cousin of the elephant) and the rhinoceros, which has been extinct in the Philippines since at least 100,000 years ago. For this latter species, Rhinoceros philippinensis, an almost complete individual was recovered in association with dozens of prehistoric stone tools that researchers have determined were made on anvils. The rhinoceros skeleton further shows several butchery marks, such as cut marks on the ribs and on the foot bones and percussion marks to break the arm bones, allowing extraction of the marrow. These archaeological findings are indirect proof of a very ancient presence of early hominins on the island of Luzon.

How these animals and hominins would have reached the islands at this time is still unclear. While some herbivores are known to be excellent long distance swimmers and could have swum to the Philippines during one of the low sea level periods, this would not have been possible for humans. The researchers hypothesize that an ancestor of Homo sapiens could have mastered sailing skills, or that this colonization was accidental, perhaps thanks to natural rafts such as floating mangrove trees that are occasionally broken off by typhoons, a rare but well-documented phenomenon.