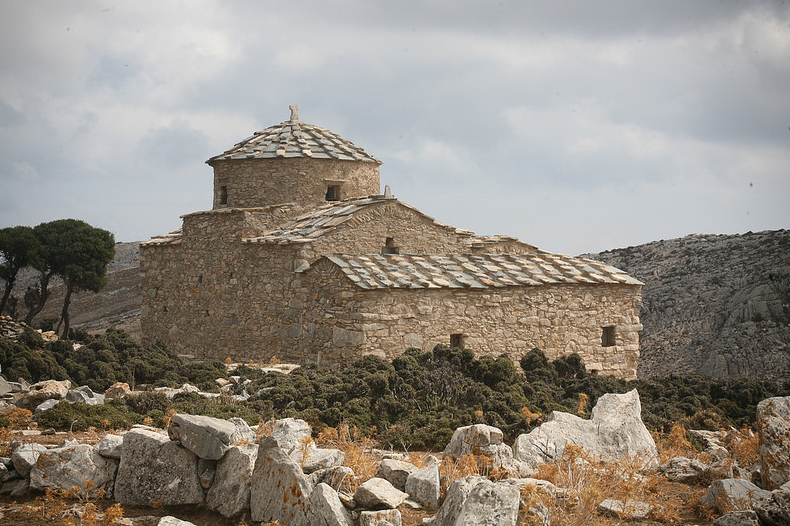 The winners of the 2018 EU Prize for Cultural Heritage / Europa Nostra Awards, Europe’s top honour in the field, were announced today by the European Commission and Europa Nostra, the leading European heritage network. The 29 laureates from 17 countries have been recognised for their impressive accomplishments in conservation, research, dedicated service, and education, training and awareness-raising. As a contribution to the European Year of Cultural Heritage, this year’s Awards put special emphasis on the European added value of the selected heritage achievements. The winners will be honoured at a high-profile Award ceremony on 22 June in Berlin, during the first ever European Cultural Heritage Summit.

Citizens from around Europe and the rest of the world can now vote online for the Public Choice Award and mobilise support for the winning achievement(s) from their own or another European country.

Among the outstanding European heritage “success stories” awarded in 2018 are: the rehabilitation of a Byzantine church in Greece, with its unique series of frescoes dating from the 8th-9th century, made possible thanks to a fruitful cooperation between Greek and Swiss organisations; the development of a new method to conserve the heritage of Europe’s historic houses, the result of a joint venture between five institutions based in France, Italy and Poland; the dedication of an international network of NGOs committed to the protection of Venice for over 30 years; and the establishment of a public educational programme that gives all children and young people in Finland the chance to engage with their cultural heritage and which can serve as inspiration for similar initiatives across Europe.

“I warmly congratulate this year’s “heritage champions” who have been selected as winners of the EU Prize for Cultural Heritage / Europa Nostra Awards. We are deeply impressed by the exceptional skills, creativity, commitment and generosity of so many heritage professionals, volunteers and supporters from all over Europe. They deserve every praise and further support. Our Award winners are living proof that our cultural heritage is far more than the memory of our past; it is key to understanding our present and a resource for our future. We must therefore use the European Year of Cultural Heritage to recognise the value of our shared cultural heritage for the future of Europe!” stated Plácido Domingo, the renowned opera singer and President of Europa Nostra.

“Cultural heritage in all its different forms is one of Europe’s most precious assets. It builds bridges between people and communities as well as between the past and the future. It is central to our identity as Europeans and also has a vital role in driving social and economic development. I congratulate the winners of the 2018 EU Prize for Cultural Heritage / Europa Nostra Awards and their teams for their exceptional and innovative work. Thanks to their talent and commitment, numerous European cultural heritage treasures have been safeguarded and revitalised. And importantly, their work enables people from all backgrounds to discover, explore and engage with our rich cultural heritage, fully in the spirit of the European Year of Cultural Heritage that we are celebrating in 2018,” said Tibor Navracsics, European Commissioner for Education, Culture, Youth and Sport.

Independent Juries of experts examined a total of 160 applications, submitted by organisations and individuals from 31 countries across Europe, and selected the winners.

The winners will be celebrated at the European Heritage Awards Ceremony, co-hosted by European Commissioner Tibor Navracsics and Maestro Plácido Domingo, on the evening of 22 June at the Berlin Congress Centre. Seven Grand Prix laureates (each of whom will receive €10,000) and the Public Choice Award winner, chosen from among this year’s winning projects, will be announced during the Ceremony.

The European Heritage Awards Ceremony will be honoured by the participation of Dr. Frank-Walter Steinmeier, President of the Federal Republic of Germany, in his capacity as the Patron of the European Year of Cultural Heritage in Germany. The Ceremony will be attended by 1,000 people, ranging from high-level officials from EU Institutions and Member States to leading representatives of heritage organisations from all over Europe.

The Call for Entries for the 2019 edition of the Awards will be published in the Autumn of 2018 on the dedicated website.