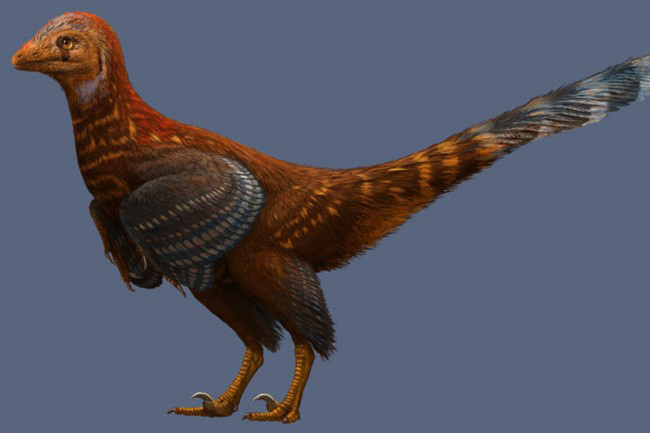 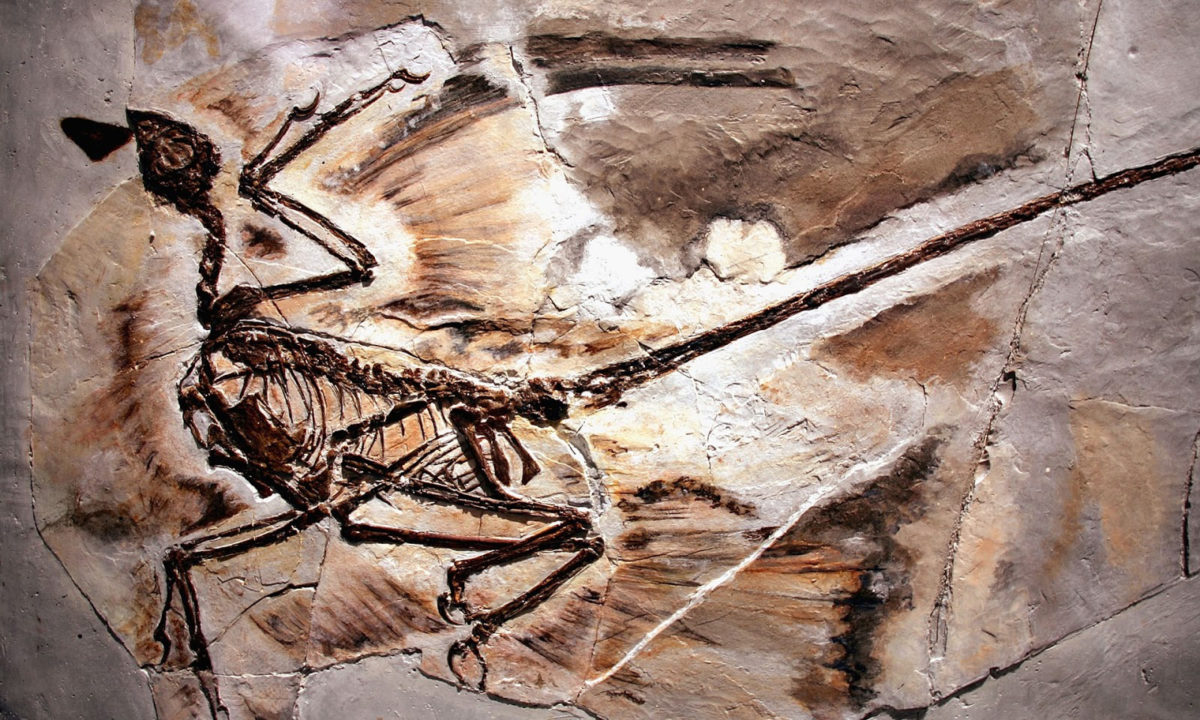 Palaeontologists from University College Cork (UCC) in Ireland have discovered 125 million-year-old dandruff preserved amongst the plumage of feathered dinosaurs and early birds, revealing the first evidence of how dinosaurs shed their skin.

UCC’s Dr Maria McNamara and her team studied the fossil cells, and dandruff from modern birds, with powerful electron microscopes for the study, published in the journal Nature Communications.

“The fossil cells are preserved with incredible detail — right down to the level of nanoscale keratin fibrils. What’s remarkable is that the fossil dandruff is almost identical to that in modern birds — even the spiral twisting of individual fibres is still visible,” said Dr Maria McNamara.

Just like human dandruff, the fossil dandruff is made of tough cells called corneocytes, which in life are dry and full of the protein keratin.

The study suggests that this modern skin feature evolved sometime in the late Middle Jurassic, around the same time as a host of other skin features evolved. “There was a burst of evolution of feathered dinosaurs and birds at this time, and it’s exciting to see evidence that the skin of early birds and dinosaurs was evolving rapidly in response to bearing feathers,” Dr McNamara added.

Dr McNamara led the study, in collaboration with her postdoctoral researcher Dr Chris Rogers; Dr Andre Toulouse and Tara Foley, also from UCC; Dr Paddy Orr from UCD, Ireland; and an international team of palaeontologists from the UK and China.

The dandruff is the first evidence of how dinosaurs shed their skin. The feathered dinosaurs studied — Microraptor, Beipiaosaurus and Sinornithosaurus — clearly shed their skin in flakes, like the early bird Confuciusornis studied by the team and also modern birds and mammals, and not as a single piece or several large pieces, as in many modern reptiles.

Co-author Professor Mike Benton, from the University of Bristol’s School of Earth Sciences, said: “It’s unusual to be able to study the skin of a dinosaur, and the fact this is dandruff proves the dinosaur was not shedding its whole skin like a modern lizard or snake but losing skin fragments from between its feathers.”

Modern birds have very fatty corneocytes with loosely packed keratin, which allows them to cool down quickly when they are flying for extended periods. The corneocytes in the fossil dinosaurs and birds, however, were packed with keratin, suggesting that the fossils didn’t get as warm as modern birds, presumably because they couldn’t fly at all or for as long periods.