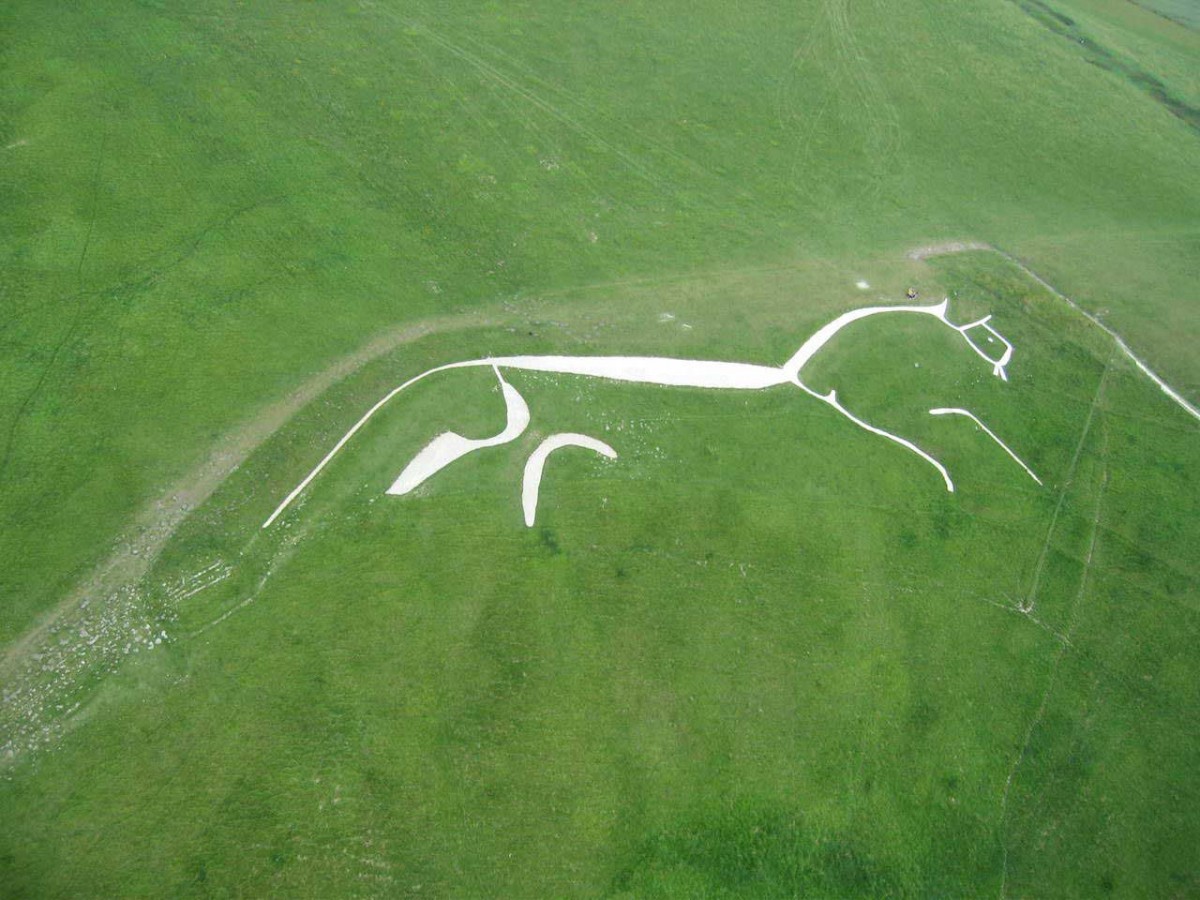 Scientists will have to find alternative explanations for a huge population collapse in Europe at the end of the Bronze Age as researchers prove definitively that climate change – commonly assumed to be responsible – could not have been the culprit.

Archaeologists and environmental scientists from the University of Bradford, University of Leeds, University College Cork, Ireland (UCC), and Queen’s University Belfast have shown that the changes in climate that scientists believed to coincide with the fall in population in fact occurred at least two generations later.

Their results, published this week in Proceedings of the National Academy of Sciences, show that human activity starts to decline after 900BC, and falls rapidly after 800BC, indicating a population collapse. But the climate records show that colder, wetter conditions didn’t occur until around two generations later.

Fluctuations in levels of human activity through time are reflected by the numbers of radiocarbon dates for a given period. The team used new statistical techniques to analyse more than 2000 radiocarbon dates, taken from hundreds of archaeological sites in Ireland, to pinpoint the precise dates that Europe’s Bronze Age population collapse occurred.

The team then analysed past climate records from peat bogs in Ireland and compared the archaeological data to these climate records to see if the dates tallied. That information was then compared with evidence of climate change across NW Europe between 1200 and 500 BC.

“Our evidence shows definitively that the population decline in this period cannot have been caused by climate change,” says Ian Armit, Professor of Archaeology at the University of Bradford, and lead author of the study.

Graeme Swindles, Associate Professor of Earth System Dynamics at the University of Leeds, added, “We found clear evidence for a rapid change in climate to much wetter conditions, which we were able to precisely pinpoint to 750BC using statistical methods.”

According to Professor Armit, social and economic stress is more likely to be the cause of the sudden and widespread fall in numbers. Communities producing bronze needed to trade over very large distances to obtain copper and tin. Control of these networks enabled the growth of complex, hierarchical societies dominated by a warrior elite. As iron production took over, these networks collapsed, leading to widespread conflict and social collapse. It may be these unstable social conditions, rather than climate change, that led to the population collapse at the end of the Bronze Age.

According to Katharina Becker, Lecturer in the Department of Archaeology at UCC, the Late Bronze Age is usually seen as a time of plenty, in contrast to an impoverished Early Iron Age. “Our results show that the rich Bronze Age artefact record does not provide the full picture and that crisis began earlier than previously thought,” she says.

“Although climate change was not directly responsible for the collapse it is likely that the poor climatic conditions would have affected farming,” adds Professor Armit. “This would have been particularly difficult for vulnerable communities, preventing population recovery for several centuries.”

The findings have significance for modern day climate change debates which, argues Professor Armit, are often too quick to link historical climate events with changes in population.

“The impact of climate change on humans is a huge concern today as we monitor rising temperatures globally,” says Professor Armit.

“Often, in examining the past, we are inclined to link evidence of climate change with evidence of population change. Actually, if you have high quality data and apply modern analytical techniques, you get a much clearer picture and start to see the real complexity of human/environment relationships in the past.”