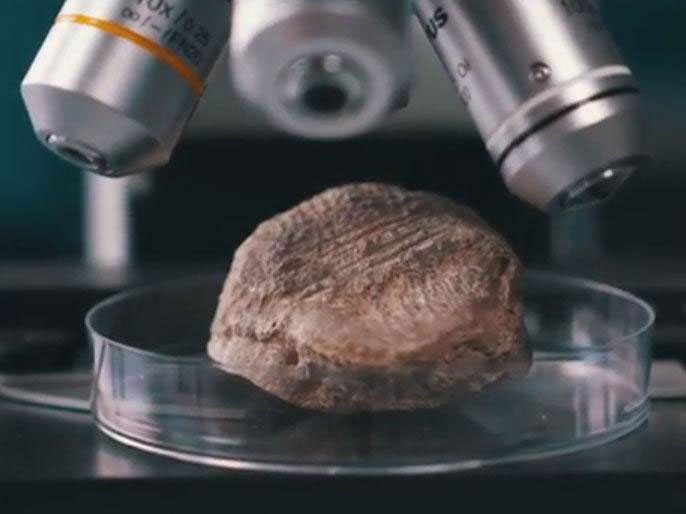 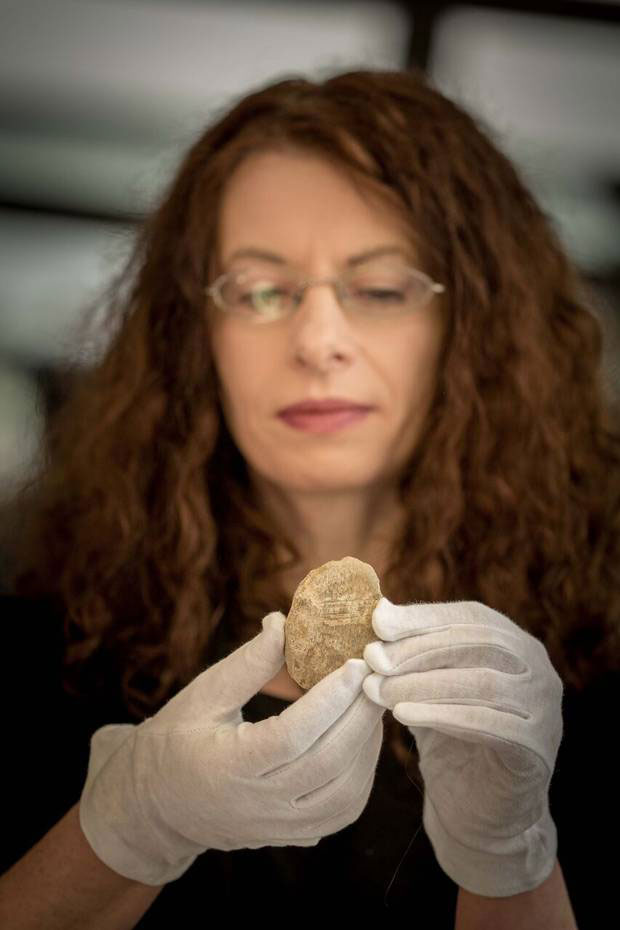 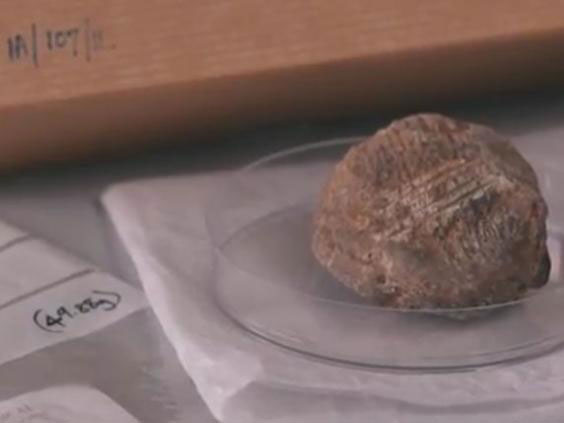 A remarkable archaeological discovery in a Co. Clare cave has pushed back the date of human existence in Ireland by 2,500 years.

This discovery re-writes Irish archaeology and adds an entirely new chapter to human colonisation of the island – moving Ireland’s story into a new era.

Radiocarbon dating of a butchered brown bear bone, which has been stored in a cardboard box at the National Museum of Ireland for almost 100 years, has established that humans were on the island of Ireland some 12,500 years ago – 2,500 earlier than previously believed.

Since the 1970s, the oldest evidence of human occupation on the island of Ireland has been at Mount Sandel in Co. Derry. This site has been dated at 8,000 BC, which is in the Mesolithic period, indicating that humans had occupied the island for some 10,000 years.

However, new analysis of the bear patella – or knee bone – originally found in Co. Clare in 1903 gives us undisputed evidence that people existed in Ireland during the preceding Palaeolithic period at 10,500 BC, some 12,500 years ago.

This is a major breakthrough for archaeologists who have spent decades searching for earlier signs of human occupation on the island.

The discovery was made by Dr Marion Dowd, an archaeologist at IT Sligo, and Dr Ruth Carden, a Research Associate with the National Museum of Ireland.

“Archaeologists have been searching for the Irish Palaeolithic since the 19th century, and now, finally, the first piece of the jigsaw has been revealed. This find adds a new chapter to the human history of Ireland,” said Dr Dowd.

Dowd and Carden’s paper on the discovery was published over the weekend in the international scientific journal Quaternary Science Reviews (QSR). Dr Dowd is a lecturer in Prehistoric Archaeology at the School of Science in IT Sligo and is a specialist in Irish cave archaeology.

The adult bear bone was one of thousands of bones originally discovered in Alice and Gwendoline Cave, Co. Clare in 1903 by a team of early scientists. They published a report on their investigations and noted that the bear bone had knife marks.

The bone was stored in a collection at the National Museum of Ireland since the 1920s. In 2010 and 2011, animal osteologist Dr Ruth Carden, a Research Associate at the museum, was re-analysing its animal bone collections from early cave excavations. She came across the bear bone and documented it along with many others.

As a specialist in cave archaeology, Dr Dowd, became interested in the butchered bear patella and, together with Dr Carden, the pair sought funding from the Royal Irish Academy for radiocarbon dating, which was carried out by the Chrono Centre at Queen’s University Belfast.

“When a Palaeolithic date was returned, it came as quite a shock. Here we had evidence of someone butchering a brown bear carcass and cutting through the knee probably to extract the tendons. Yes, we expected a prehistoric date, but the Palaeolithic result took us completely by surprise,” says Dr Dowd.

A second sample was sent to the University of Oxford for radiocarbon dating to test the validity of the initial result. Both dates indicated human butchery of the bear about 12,500 years ago.

The bone was then sent to three bone specialists for independent analysis of the cut marks. These were Dr Jill Cook at the British Museum in London; Prof. Terry O’Connor at the University of York and Prof. Alice Choyke at the Central European University in Hungary.

“This made sense as the location of the marks spoke of someone trying to cut through the tough knee joint, perhaps someone who was inexperienced,” explains Dr Dowd. “In their repeated attempts, they left seven marks on the bone surface. The implement used would probably have been something like a long flint blade.”

“The bone was in fresh condition meaning that people were carrying out activities in the immediate vicinity – possibly butchering a bear inside the cave or at the cave entrance,” said Dr Dowd.

Dr Ruth Carden said:  “From a zoological point of view, this is very exciting, since up to now we have not factored in a possible ‘human-dimension’ when we are studying patterns of colonisation and local extinctions of species to Ireland.

“This paper should generate a lot of discussion within the zoological research world and it’s time to start thinking outside the box…or even dismantling it entirely!”

Dr Dowd and Dr Carden are now hoping to get funding to carry out further analysis of other material recovered during the 1903 excavations, the cave itself and other potential cave sites around the country.

Professor Vincent Cunnane, President of IT Sligo said: “Academic research is often lauded for helping to shape new concepts and innovations of the future, but this ground-breaking discovery for Irish archaeology highlights the vital role it can play in challenging and deepening our understanding of our heritage and history.”
Nigel T. Monaghan, Keeper, Natural History Division of the National Museum of Ireland said: “The National Museum of Ireland – Natural History, holds collections of approximately two million specimens, all are available for research and we never know what may emerge. Radiocarbon dating is something never imagined by the people who excavated these bones in caves over a century ago, and these collections may have much more to reveal about Ireland’s ancient past.”

The remarkable discovery comes just three years after the first evidence of Palaeolithic occupation of Scotland was uncovered. In 2013, a cache of flint tools was unearthed on the Isle of Islay, pushing the date of human existence in Scotland from the Mesolithic into the Palaeolithic era.