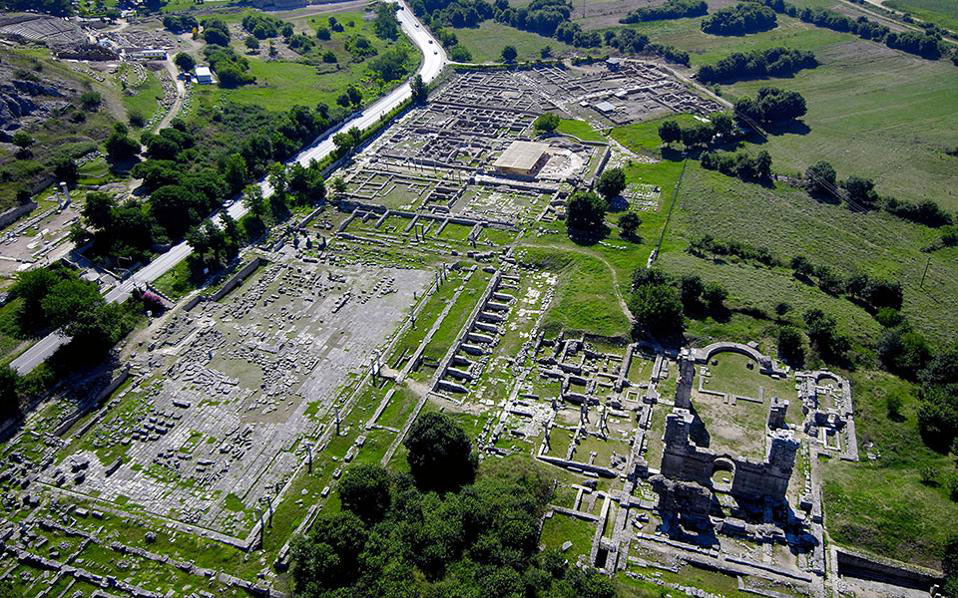 Archaeological Site of Philippi to be upgraded

Funded by the Region of Macedonia and Thrace

According to the decision made by Regional Governor Christos Metios, 2.3 million Euros are to be allocated by the Operational Programme 2014-2020 of the Region of Eastern Macedonia and Thrace for upgrading the archaeological site of Philippi.

The archaeological site of Philippi, on UNESCO’S World Heritage list since 2016, will be funded so that all required works can begin which will contribute among other things to the site’s upgrading, improve its accessibility and make it more functional.

The project is part of the Integrated Territorial Investment Scheme for the Egnatia Road Cultural Route and will be realized by the Ephorate of Antiquities of Kavala and Thasos. The latter has overall responsibility for managing the archaeological site that includes the ancient theatre of Philippi, the Roman Agora (Forum) the Octagon and the Early Christian Churches A and B.

According to the scheduled works, the tarmac surface will be removed from the old Kavala-Drama National Highway which for very many years was the only road connecting the two towns and passed through the archaeological site. In this way, the latter will be completely unified for the first time. The ancient network of roads between the monuments will also be excavated and unified to improve access, soil and rubble from earlier excavations removed, a new fence put in place, a new entrance created on the site’s west side, the east part of the fortification restored and given prominence, while lastly the finds will be archaeologically documented and necessary information material produced for visitors to the site.

The City of Philippi

Philippi, the city created by Philip king of Macedonia, was quickly transformed into an economic, commercial and military centre, thanks to the gold deposits in the Pangaion Mountain and the important axis of the ancient Egnatia road. In 55 A.D. it would become one of the biggest centres of Christianity since it was there that Saint Paul the Apostle first set foot on Greek and European soil.

He preached the Bible, was put in prison and on the banks of the Zygakti river, near Philippi, he baptized the first European and Greek Christian, Saint Lydia. Paul disembarked in the ancient port of Neapolis, today’s Kavala and with his companions Silas, Timothy and Luke reached the famous city of Philippi via the ancient Egnatia Road (sections of which survive to the present day).