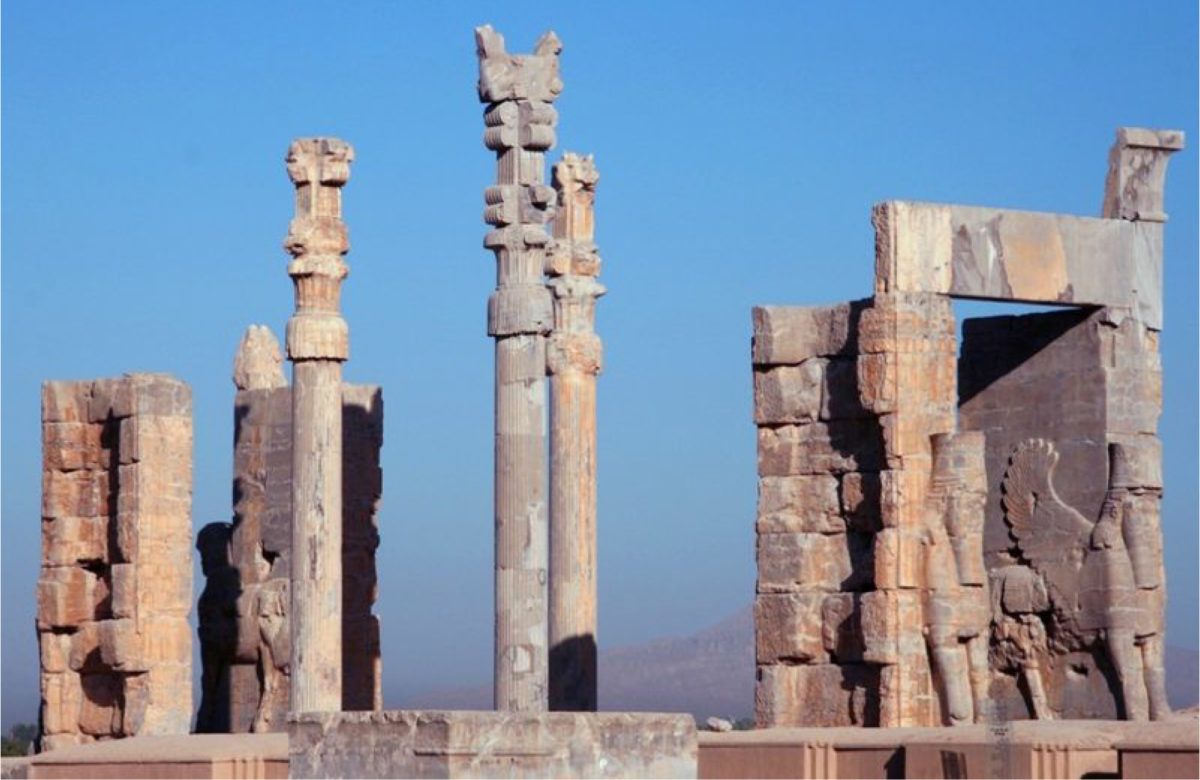 Achaemenid architecture and its decoration

On Thursday, June 14th, at 7.00 p.m., Michael Douglas Roaf, Professor emeritus for Near Eastern Archaeology at the University of Munich, Fellow of the Onassis Foundation / National Hellenic Research Foundation, will give a lecture on “Achaemenid architecture and its decoration”. The lecture will be in English.

Achaemenid architecture, that is the buildings created for the Persian king and his court between c. 550 and 330 BC, has a distinctive character. Halls with multiple rows of columns together with arcades on one or three sides are typical. This marks a radical departure from the more than two thousand year oldtraditional architecture of the major ancient Near Easternpowers which consisted of rooms arranged around a series of courtyards. The concept of these columned halls seems to have been adopted from the Medes, the Persians’ predecessors in western Iran.

Achaemenid architecture is often divided into a formative, “archaic” phase from the time of the first Achaemenid king Cyrus (c. 550‐530 BC) and a mature, “classic” phase under Darius I (522‐486 BC) and his successors. The earlier phase is found at Pasargadae and the later at Susa and Persepolis, but recent discoveries have shown that both phases are represented at sites other than the so‐called capitals of the Persian Empire. The classic phase after it had been created under Darius showed no development during the following 150 years. Although certain elements are found in later buildings, the Achaemenid style of architecture did not survive the conquest of the Persian Empire by Alexander.

The more important buildings were constructed on platforms with staircases whose façades were decorated with relief sculpture. Much research has been carried out into determining which cultures inspired Achaemenid art and architecture: these included influences from Greece as well as from other regions. A detailed study of how the sculptural work was organised casts light on the design process and leads to the conclusion that the sculptors themselves exerted only minimal influence on the finished sculptural scheme.

The lecture will be given in the Averof Building, NTUA, Patission street 42, Athens.