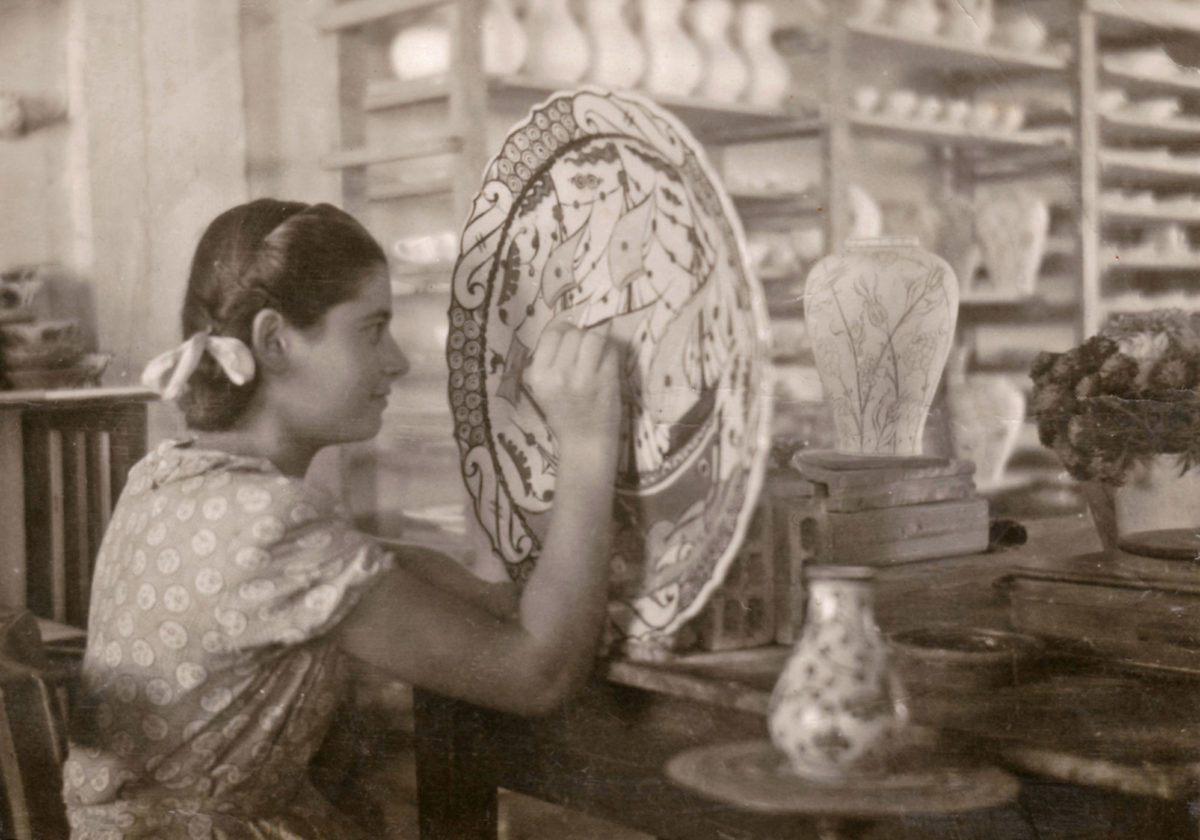 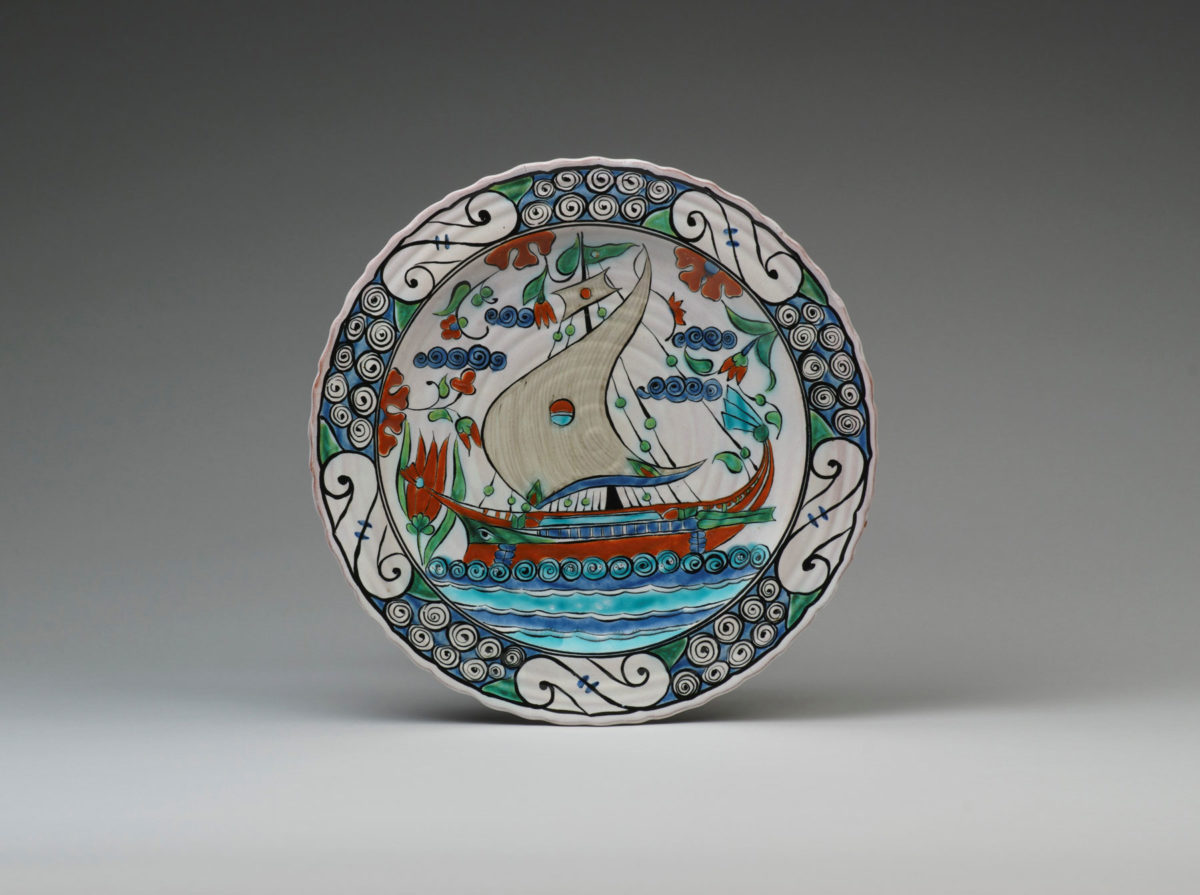 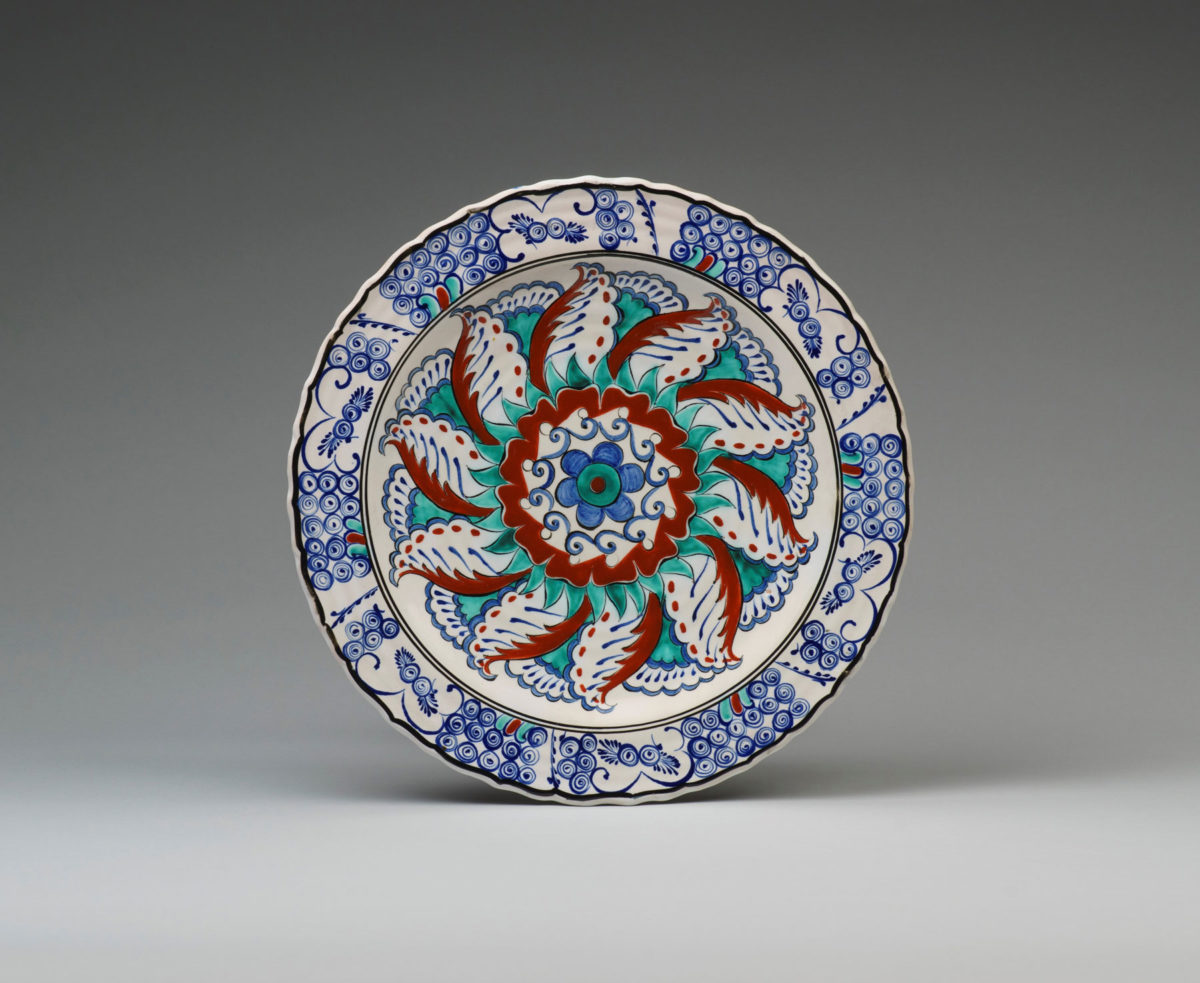 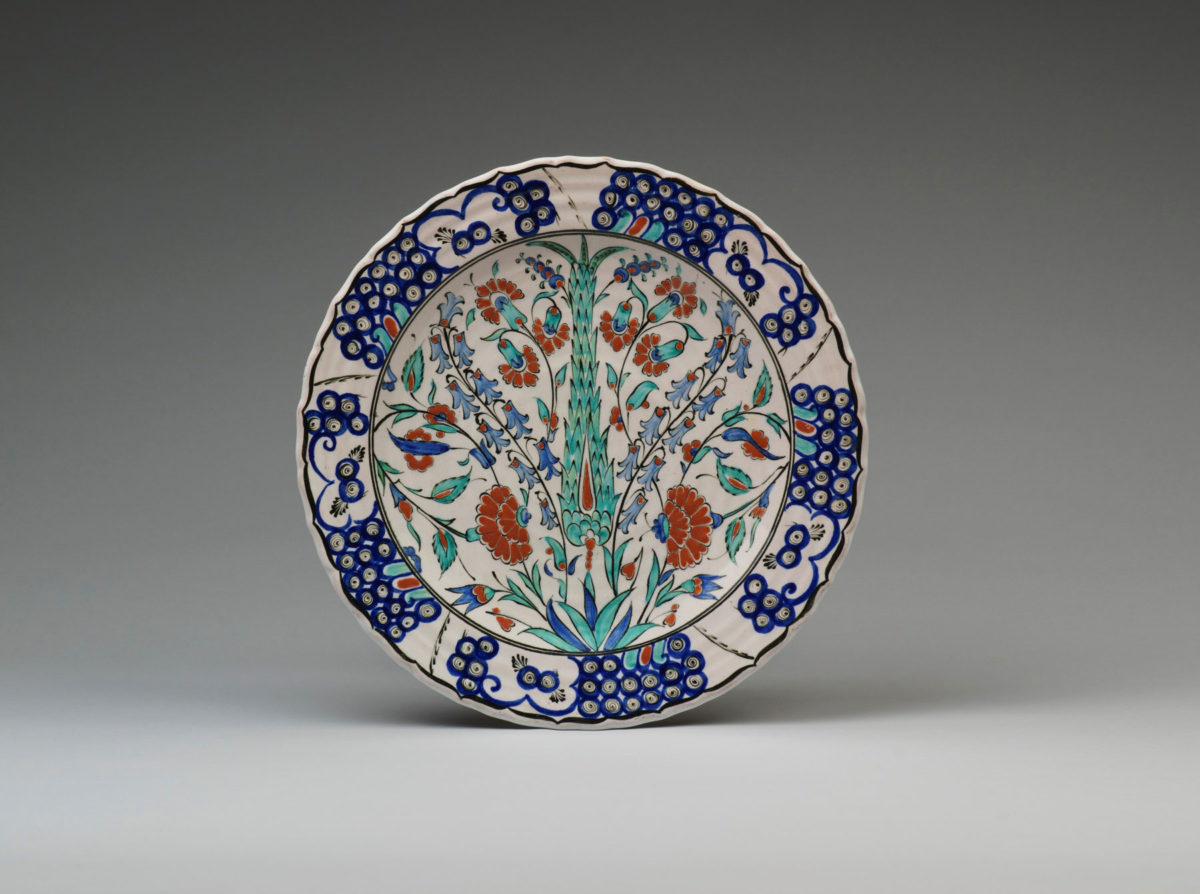 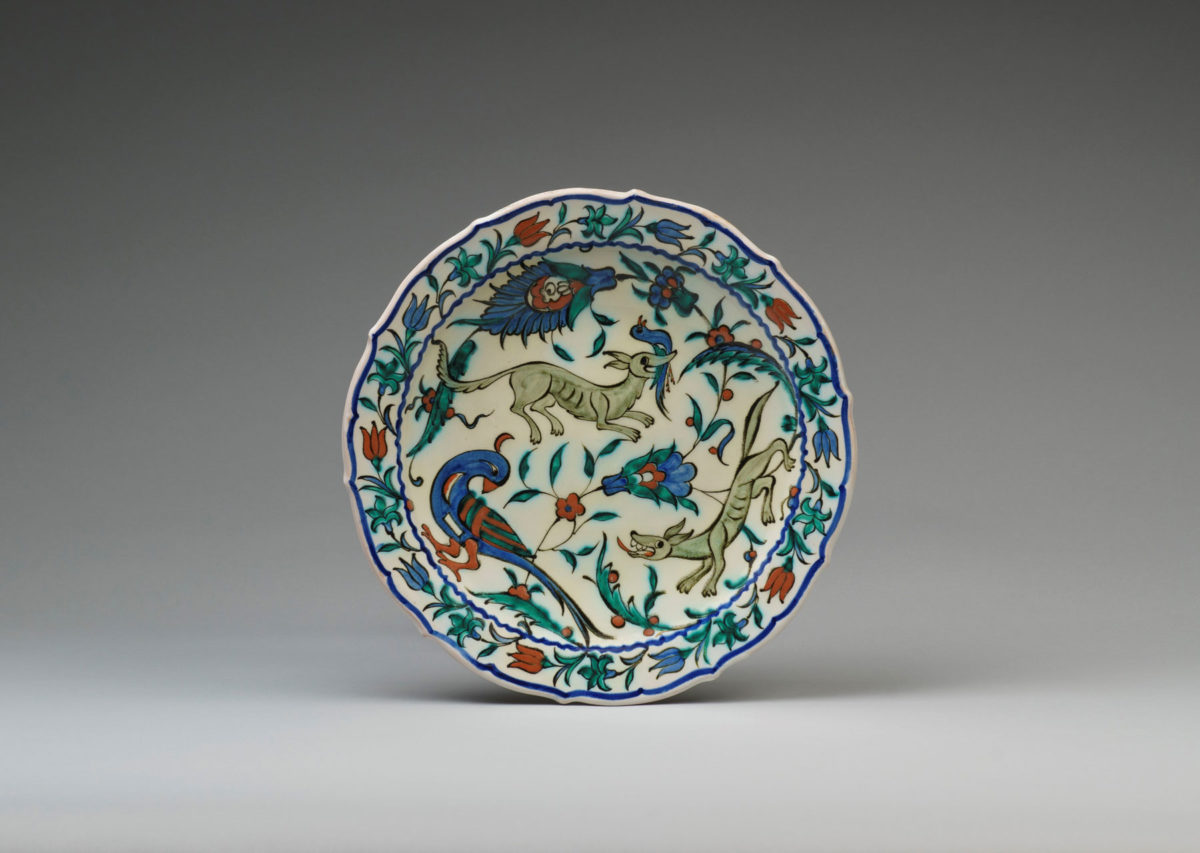 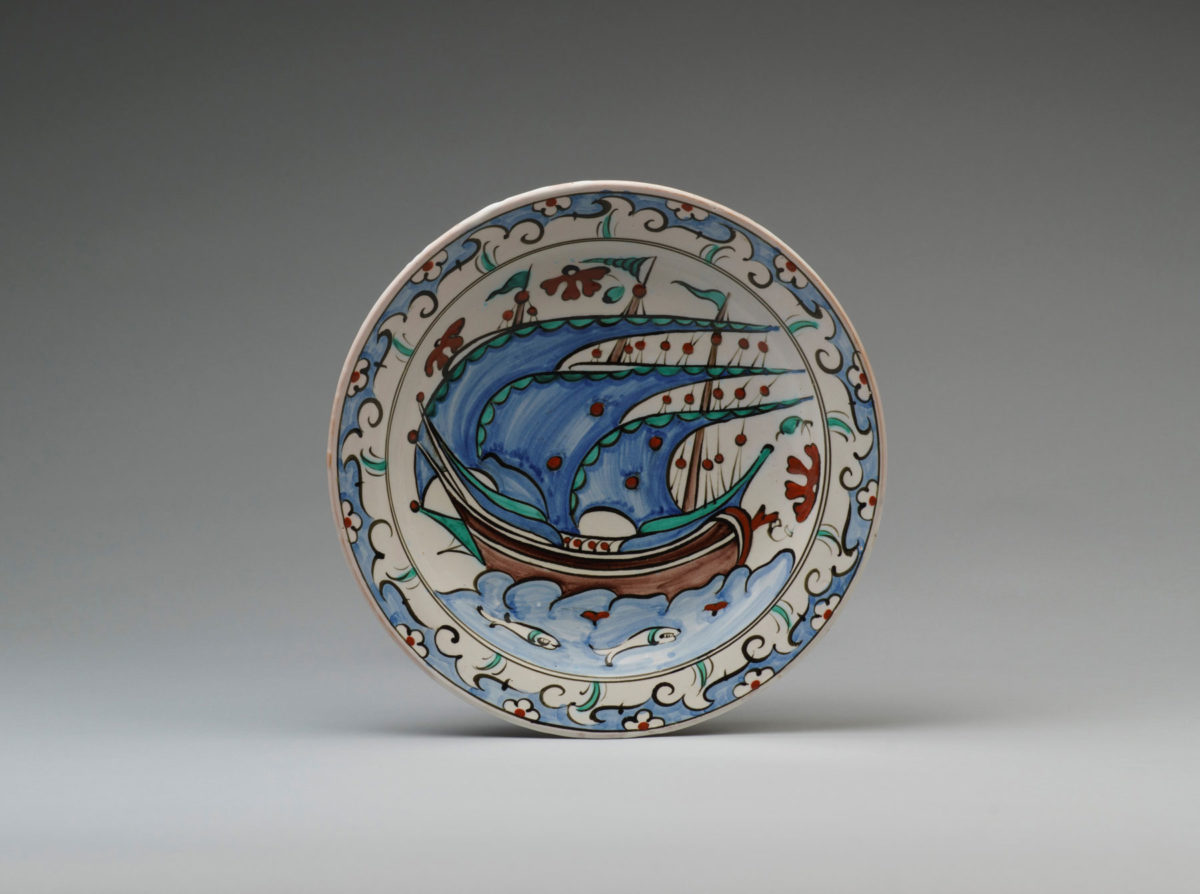 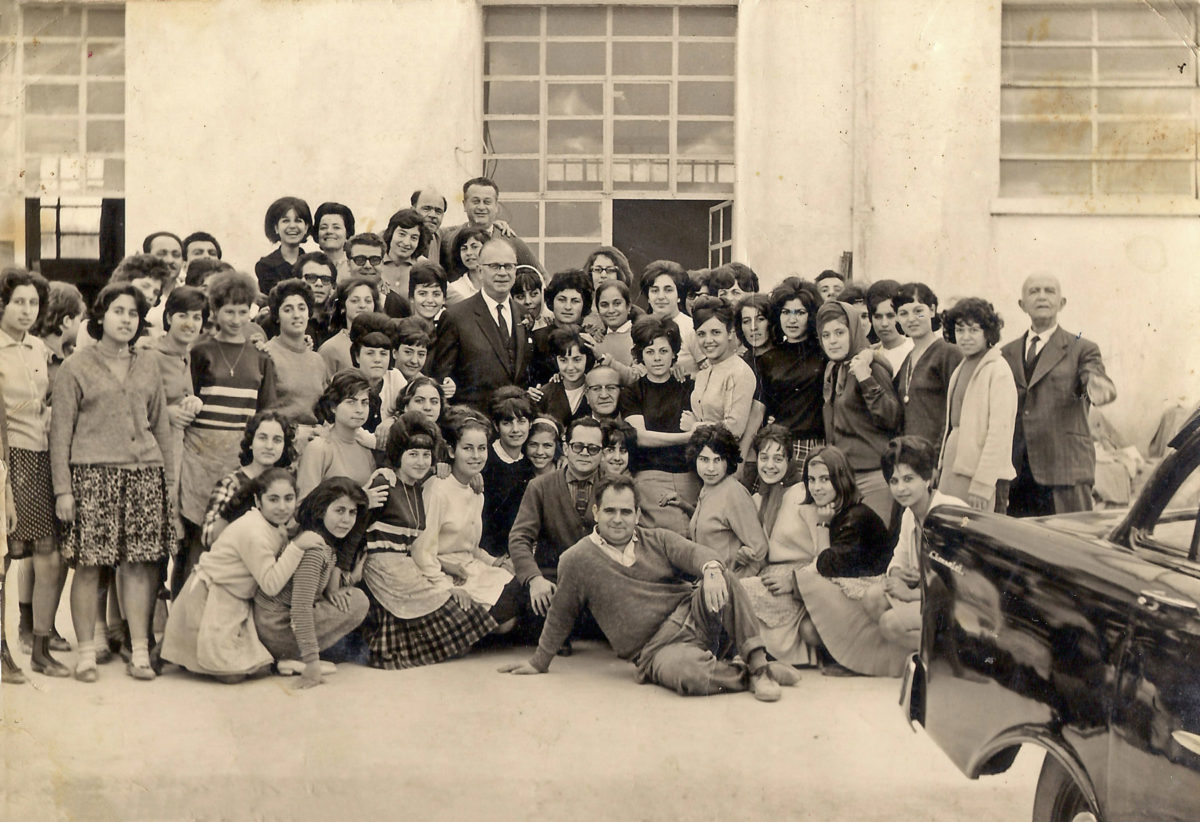 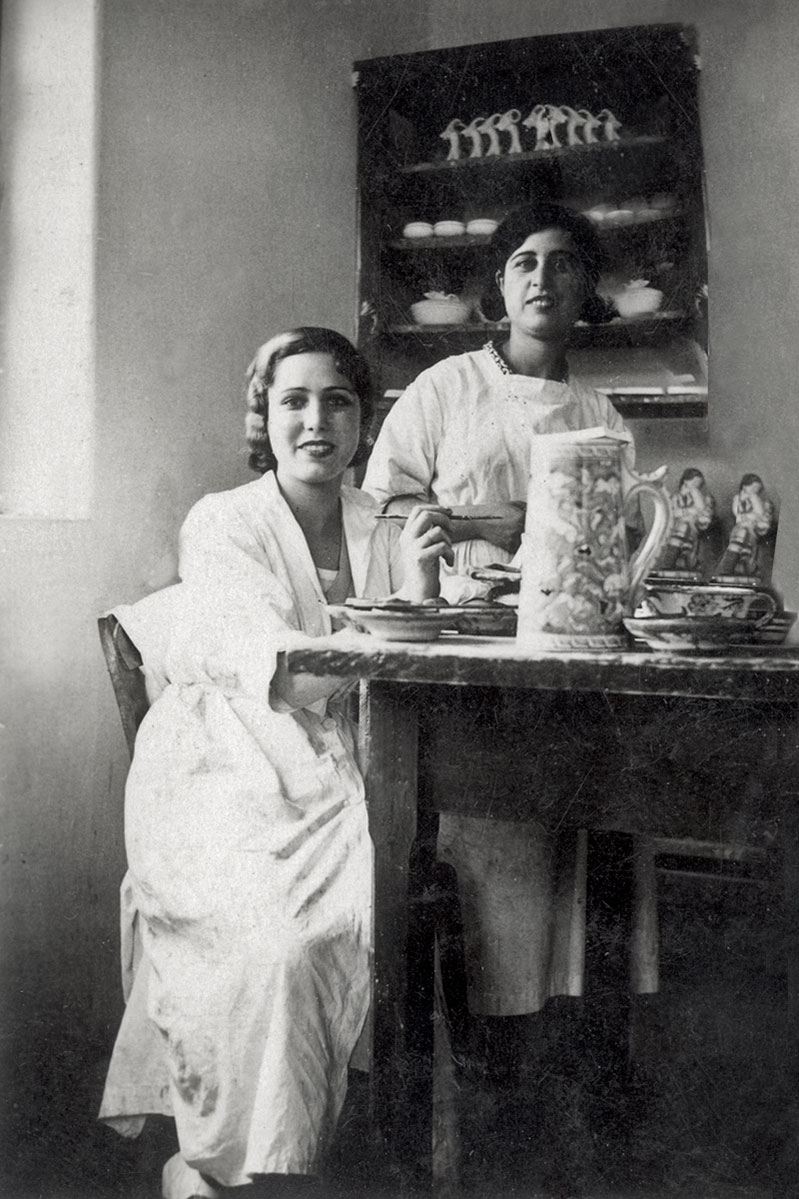 The exhibition presents the history and production of a company closely connected with Rhodes, that has been a key element of the island’s economy for many decades.

The exhibition which in autumn of 2017 presented for the first time at the Benaki Museum the unique in its kind ceramics collection of Yannos Ioannidis and his thorough research on the ceramics factory of Rhodes ICAROS, is now being transferred to Rhodes, the birthplace of the historical company. The Palace of the Grand Master has been selected to host the exhibition.

The company Industria Ceramiche Artistiche Rodio Orientali (I.C.A.R.O.) was established January 19, 1928 by the Italians in the framework of an ambitious plan to industrialize the Dodecanes. The company’s aim was to reproduce the so-called “Lindian” Iznik ceramics, which were considered as of «Rhodian» or «Lindian» origin up to early 20th century because of their high concentration in Rhodes.

The company’s production included a wide variety of items, such as decorative plates, jars, pitchers, dinnerware, tile compositions, animal-shaped ceramics and other items for everyday use, renowned for their beautiful motifs and bright colours. Among the most famous samples were those that copied the rich repertoire of Iznik’s ceramics, including floral motifs with bouquets of tulips, hyacinths, roses, and carnations, as well as representations of ships of various types.

The exhibition owes a lot to the long and thorough research by Yannos Ioannidis. It shows his impressive collection of exquisite samples from all the periods of the factory accompanied by rich photographic and archival material.

The exhibition is enriched with ceramics from the Benaki Museum collection, the Ephorate of Antiquities of the Dodecanese and private collections. Of particular importance is the presentation by the Museum of Modern Greek Art of Rhodes Municipality of the marvelous “Panayiotis Ioannidis Collection”, one of the three famous Iznic ceramics collection of Rhodes, which was acquired 1973 by the Municipality of Rhodes. It is being presented for the first time after 1988, when part of it was exhibited during the Summit of the EU leaders in the the Del Carretto Bastion.