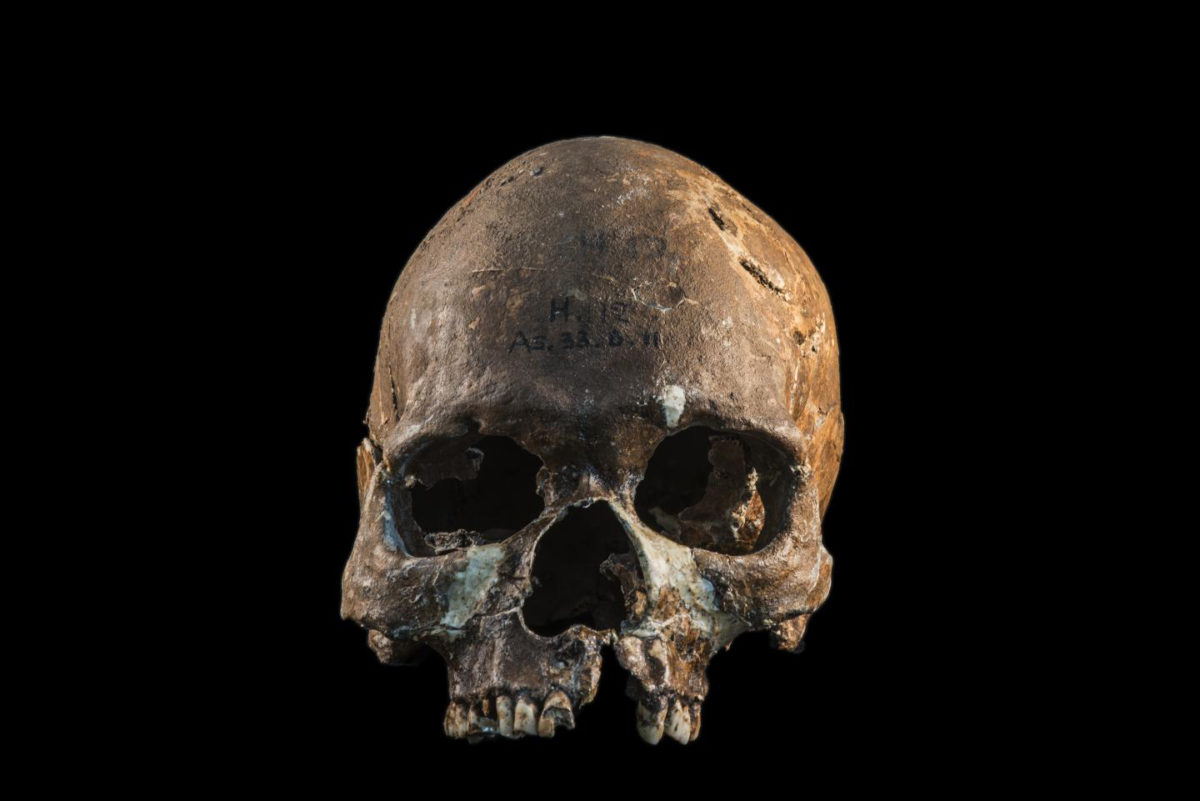 Two competing theories about the human occupation of Southeast Asia have been debunked by ground-breaking analysis of ancient DNA extracted from 8,000 year-old skeletons.

Southeast Asia is one of the most genetically diverse regions in the world, but for more than 100 years scientists have disagreed about which theory of the origins of the population of the area was correct.

One theory believed the indigenous Hòabìnhian hunter-gatherers who populated Southeast Asia from 44,000 years ago adopted agricultural practices independently, without the input from early farmers from East Asia. Another theory, referred to as the ‘two-layer model’ favours the view that migrating rice farmers from what is now China replaced the indigenous Hòabìnhian hunter-gatherers.

Academics from around the world collaborated on new research just published in Science which found that neither theory is completely accurate. Their study discovered that present-day Southeast Asian populations derive ancestry from at least four ancient populations.

DNA from human skeletal remains from Malaysia, Thailand, the Philippines, Vietnam, Indonesia, Laos and Japan dating back as far as 8,000 years ago was extracted for the study – scientists had previously only been successful in sequencing 4,000-year-old samples from the region. The samples also included DNA from Hòabìnhian hunter-gatherers and a Jomon from Japan – a scientific first, revealing a long suspected genetic link between the two populations.

In total, 26 ancient human genome sequences were studied by the group and they were compared with modern DNA samples from people living in Southeast Asia today.

The pioneering research is particularly impressive because the heat and humidity of Southeast Asia means it is one of the most difficult environments for DNA preservation, posing huge challenges for scientists.

Professor Eske Willerslev, who holds positions both at St John’s College, University of Cambridge, and the University of Copenhagen, led the international study.

He explained: “We put a huge amount of effort into retrieving ancient DNA from tropical Southeast Asia that could shed new light on this area of rich human genetics. The fact that we were able to obtain 26 human genomes and shed light on the incredible genetic richness of the groups in the region today is astonishing.”

Hugh McColl, PhD student at the Centre for GeoGenetics in the Natural History Museum of Denmark of the University of Copenhagen, and one of the lead authors on the paper, said: “By sequencing 26 ancient human genomes – 25 from South East Asia, one Japanese J?mon – we have shown that neither interpretation fits the complexity of Southeast Asian history. Both Hòabìnhian hunter-gatherers and East Asian farmers contributed to current Southeast Asian diversity, with further migrations affecting islands in South East Asia and Vietnam. Our results help resolve one of the long-standing controversies in Southeast Asian prehistory.”

Dr Fernando Racimo, Assistant Professor at the Centre for GeoGenetics in the Natural History Museum of the University of Copenhagen, the other lead author, said: “The human occupation history of Southeast Asia remains heavily debated. Our research spanned from the Hòabìnhian to the Iron Age and found that present-day Southeast Asian populations derive ancestry from at least four ancient populations. This is a far more complex model than previously thought.”

Some of the samples used in the two and a half year study were from The Duckworth Collection, University of Cambridge, which is one of the world’s largest repositories of human remains. Professor Marta Mirazón Lahr, Director of the Duckworth Laboratory and one of the authors on the paper, said: “This study tackles a major question in the origins of the diversity of Southeast Asian people, as well as on the ancient relationships between distant populations, such as Jomon and Hòabìnhian foragers, before farming. The fact that we are learning so much from ancient genomes, such as the one from Gua Cha, highlights the importance of amazing collections such as the Duckworth.”