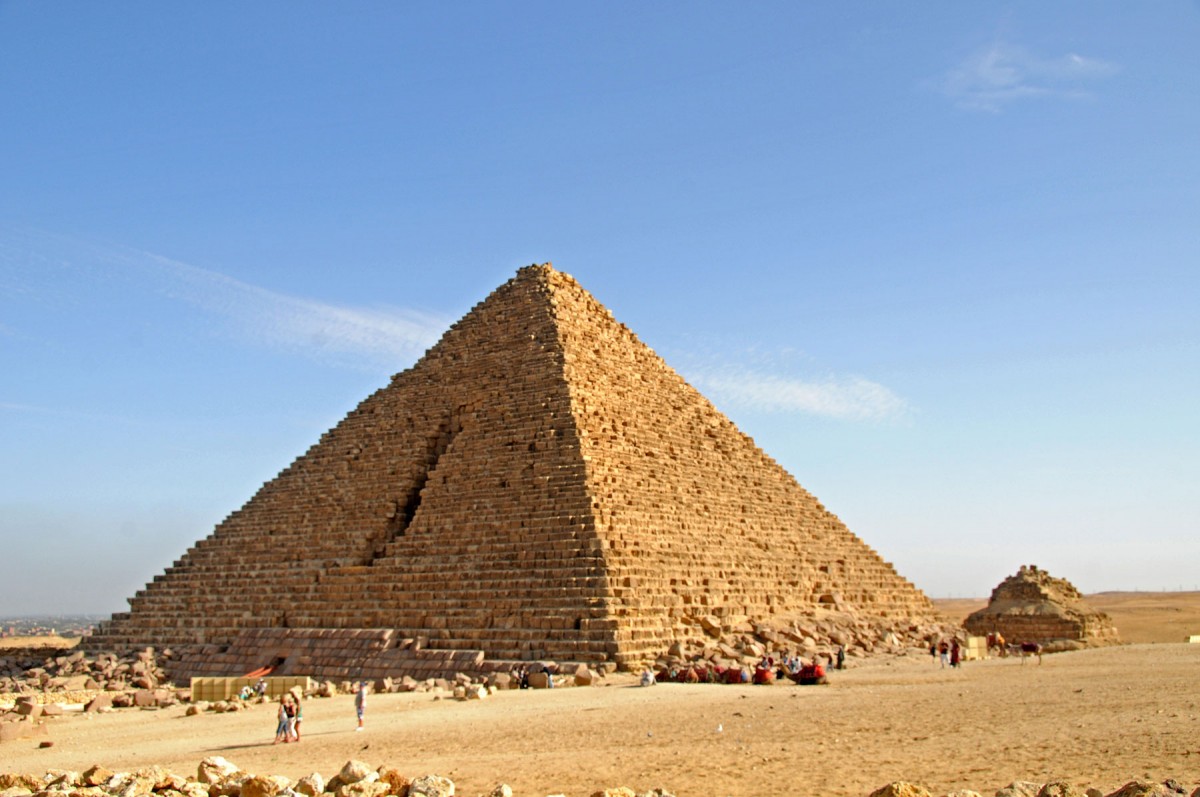 An archivist for “Pyramids & Progress” project

The Université libre de Bruxelles is offering a position for an archivist (1 year full-time, renewable) for the project “Pyramids and Progress: Belgian expansionism and the making
of Egyptology, 1830-1952” (P&P in short).

Summary of the P&P project

In Belgium, Egyptology emerged later than elsewhere in Europe, but once under steam, it went through a rapid growth in the course of the first half of the 20th century. In the 1930s Brussels was occasionally even referred to as ‘the capital of Egyptology’. Pyramids and Progress investigates how this remarkable development unfolded within the context of Belgian industrial and political expansionism towards Egypt, a process that started in the 19th century, almost from the very moment that the Belgian state was created in 1830. At that time, Belgium in all regards aspired to become a player on a global scale. This aspiration not only concerned Congo, which was to become a genuine colony, but areas around the globe. Egypt, with its strategic location in Africa and its fascinating ancient monuments, played a key role. But what motivated this Belgian interest in Egypt? How did Belgian royalty, politicians, diplomats, industrialists, and intellectuals operate
within the expansionist doctrine? And how did the scientific discipline of Egyptology develop in Belgium within this expansionist framework? The personal, institutional, and commercial networks of the different players are investigated, and the question is asked how this led to a climate in which famous Egyptologists like Jean Capart proved able to give their discipline the prominent position it finally acquired in Belgium.