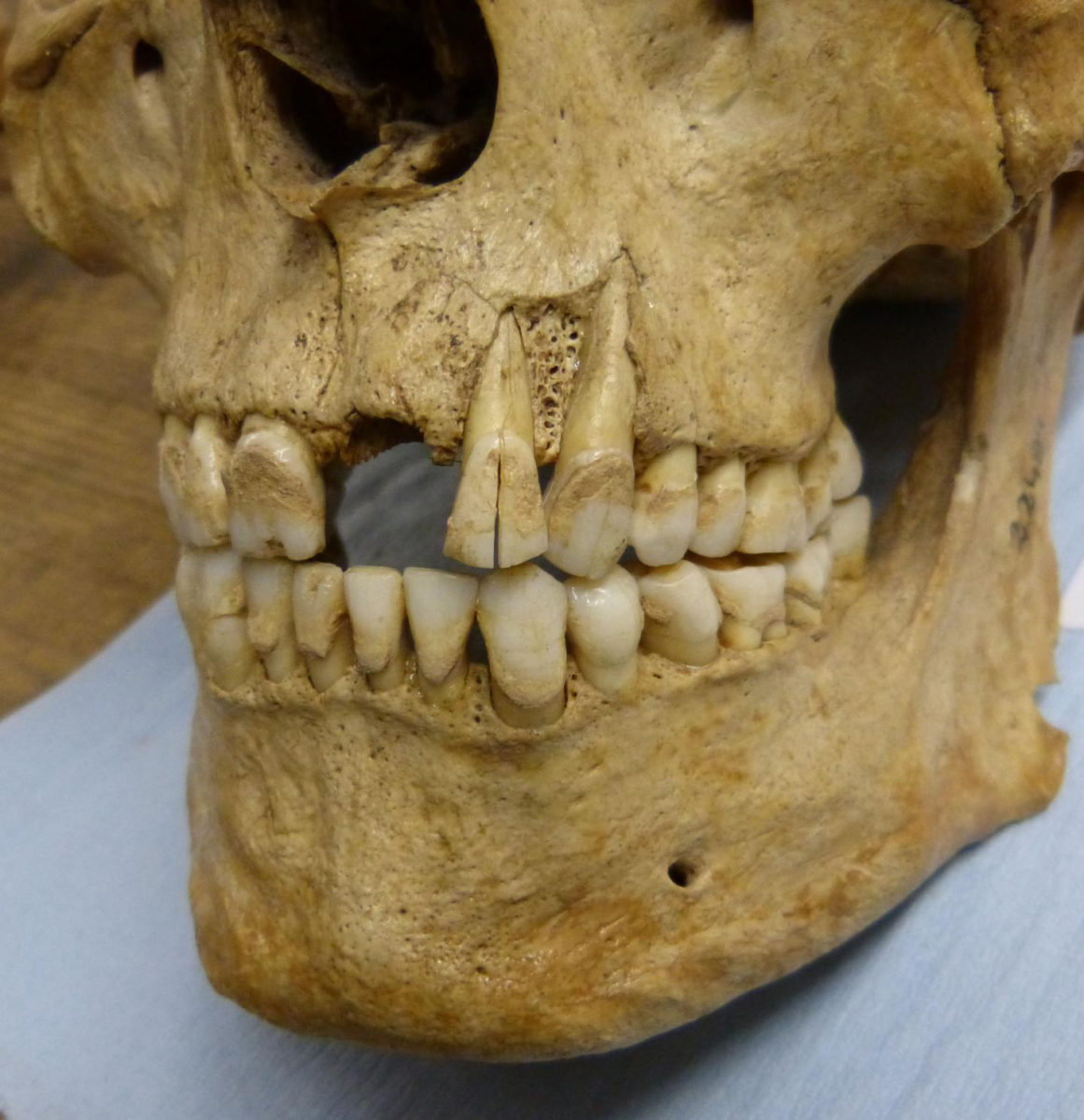 Goofy, yellow and crooked: British smiles have sometimes had a less-than-flattering international image, but a new study has put tartar from our infamously bad teeth to good use.

Researchers analysing the teeth of Britons from the Iron Age to the modern day have unlocked the potential for using proteins in tooth tartar to reveal what our ancestors ate.

Dental plaque accumulates on the surface of teeth during life and is mineralised by components of saliva to form tartar or “dental calculus”, entombing proteins from the food we eat in the process.

Identifying evidence of many foods, particularly plant crops, in diets of the past is a challenge as they often leave no trace in the archaeological record. But proteins are robust molecules that can survive in tartar for thousands of years.

Archaeological tooth tartar has previously been shown to preserve milk proteins, but the international study, led by researchers at the University of York and the Max Planck Institute for the Science of Human History, has proved for the first time that it can also reveal more precise information about a wider range of food proteins, including those from plants.

The discovery could provide new insights into the diets and lifestyles of our ancestors, adding to the value of dental remains in our understanding of human evolution.

The team plans to use the results of this study to help refine their protein-detection methods, and to explore particular problem areas of ancient diet research.

Senior author, Dr Camilla Speller, from the Department of Archaeology at the University of York, said: “This approach may be particularly useful in the detection of understudied vegetative crops, especially in regions where macrobotantical remains are not preserved.

“It may offer a more precise way of identifying foodstuffs compared to other methods such as ancient DNA and isotope analysis as it can distinguish between different crops and indicate whether people were consuming dairy products, like milk or cheese.”

Analysing 100 archaeological samples from across Britain, as well as 14 samples from living dental patients and recently deceased individuals, the research team found that potential dietary proteins could be found in about one third of the analysed samples.

Dr Speller added: “In the teeth we look at from individuals who lived around the Victorian era we identified proteins related to plant foods, including oats, peas and vegetables in the cabbage family. Occasionally, we find evidence of milk and oats in the same mouth – I like to think it’s from eating porridge!”

In the modern samples, the researchers found proteins that reflected a global British diet, such as those related to potatoes, soybeans and peanuts, as well as milk proteins.

First author Dr Jessica Hendy from the Department of Archaeology at the Max Planck Institute in Germany, said: “While there is still a lot we don’t know, this is exciting because it shows that archaeological dental calculus harbours dietary information, including food products that ordinarily do not survive in archaeological sites.”