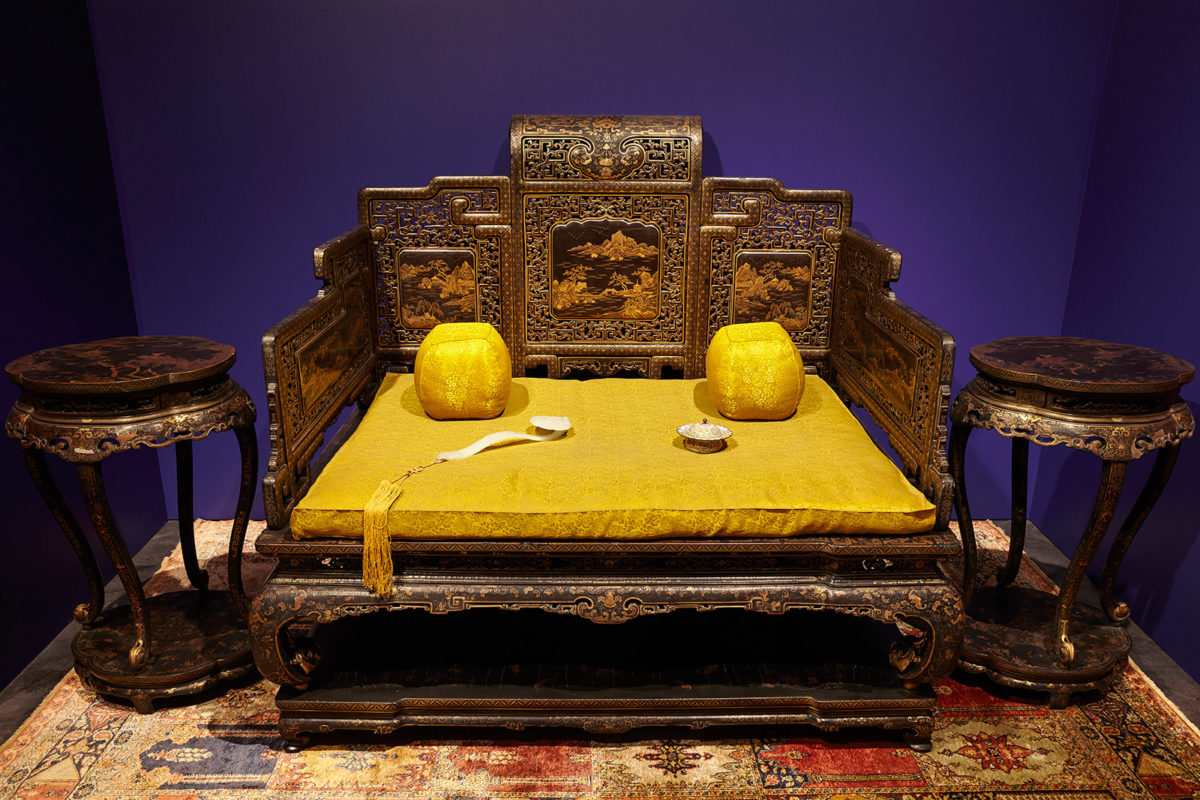 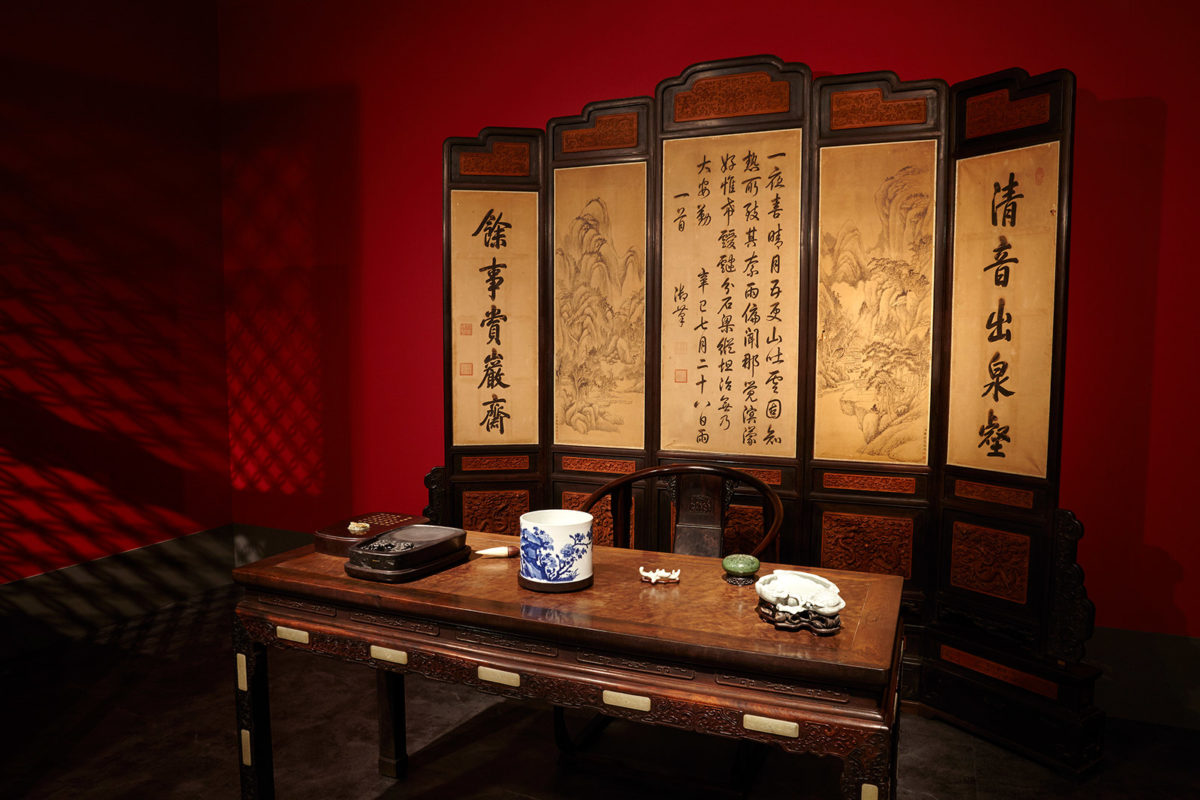 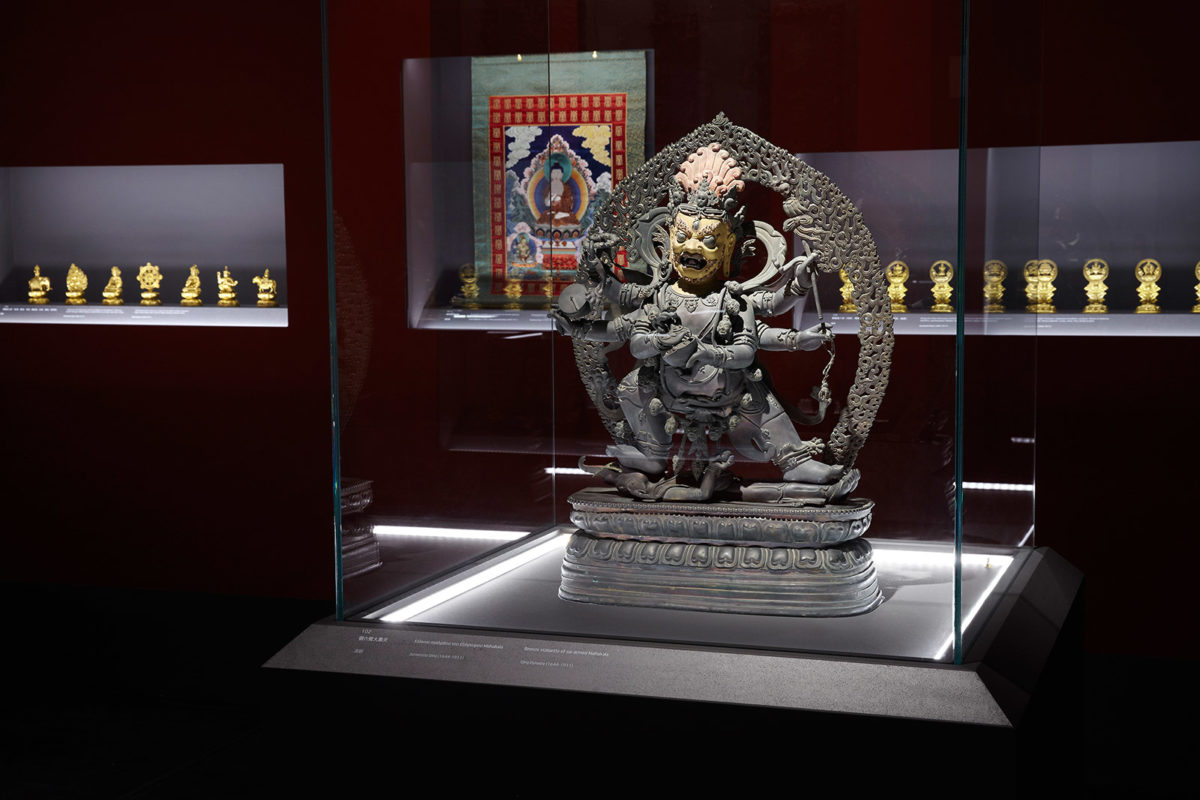 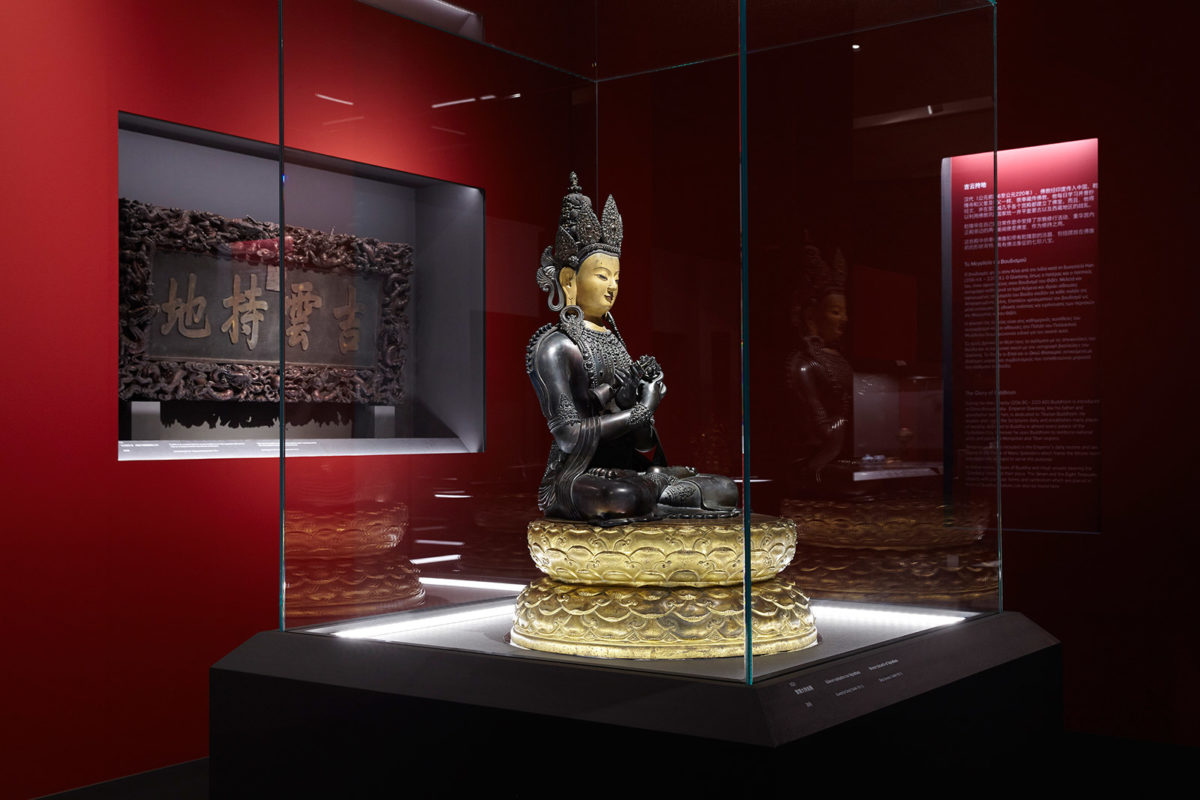 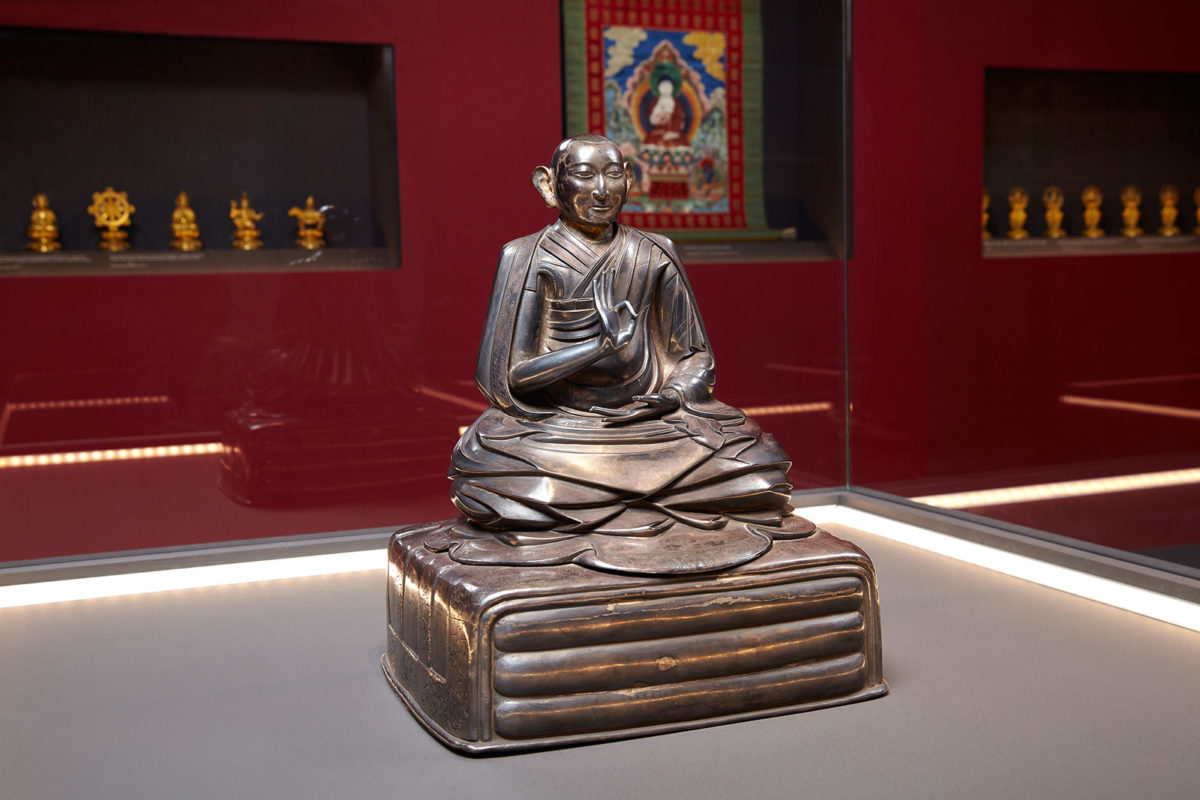 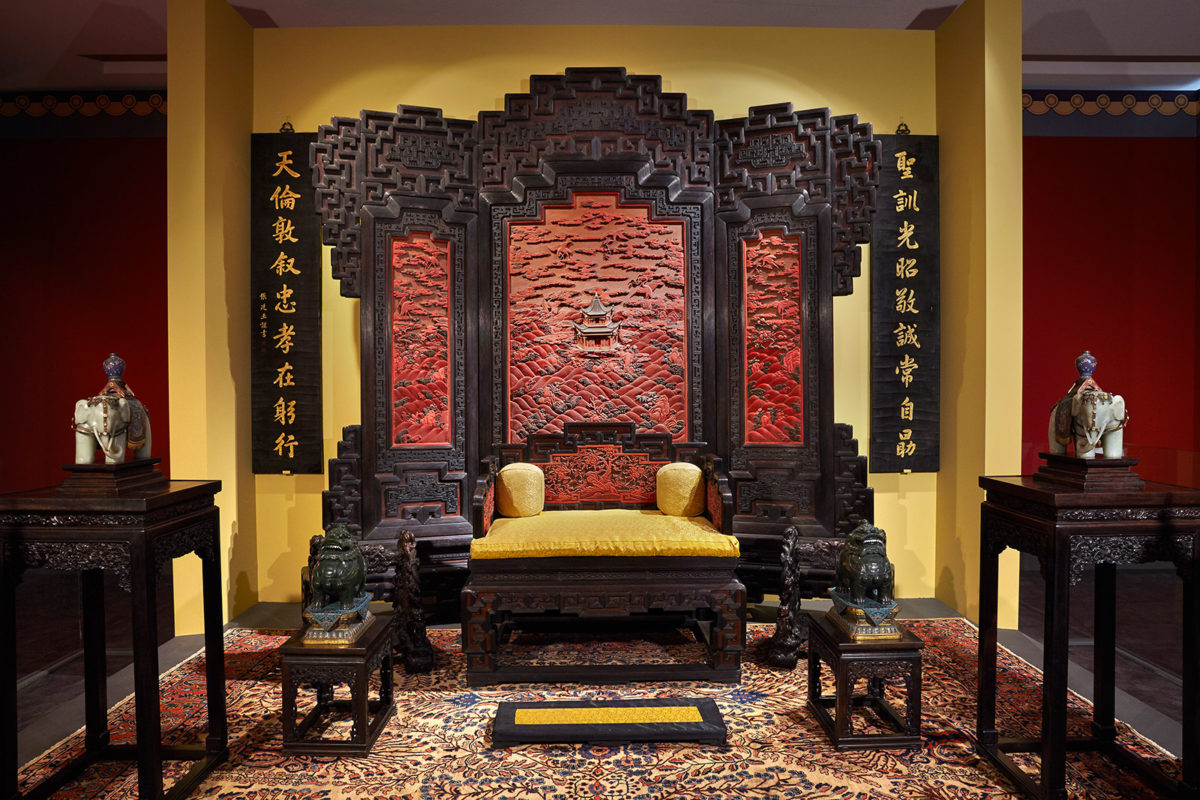 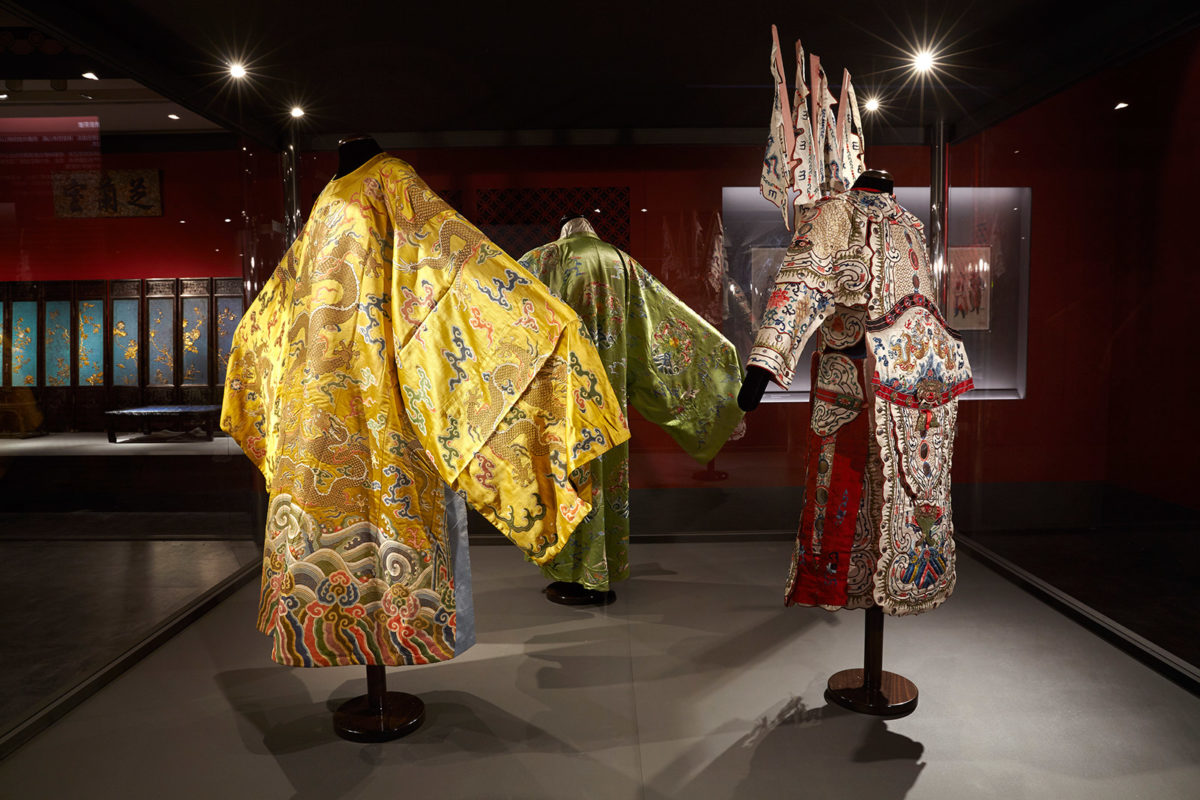 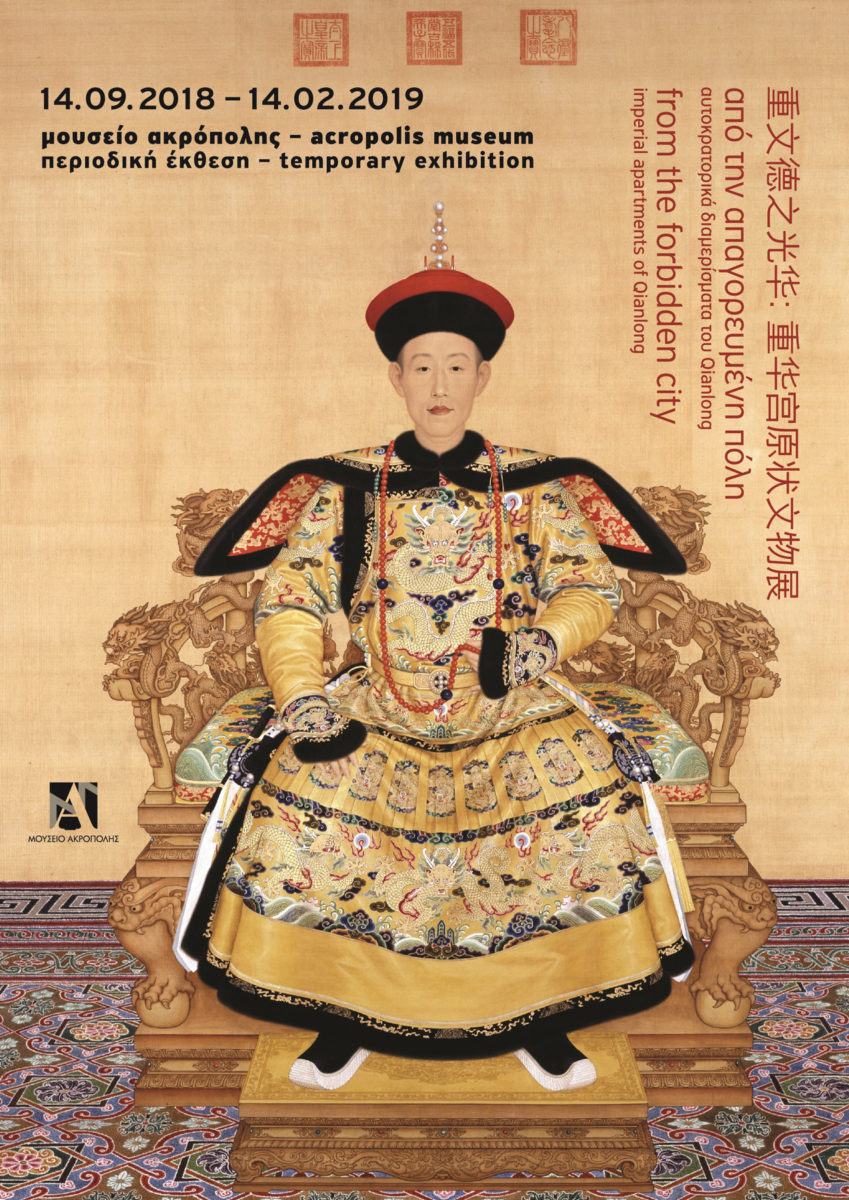 From the forbidden city imperial apartments of Qianlong

With a first time presentation to the public of remarkable artifacts

A rare exhibition on China’s Emperor Qianlong (1711-1799) is going on display at the Acropolis Museum, with a first time presentation to the public of remarkable artifacts representing over 100 years of Chinese culture of the 18th century.

One of the most renowned emperors in Chinese history, Qianlong (Qing Dynasty, 1644-1911) is the Emperor who reformed China, doubled its size and population, tended to the well-being of its citizens and nurtured the arts and letters with passion. He remained on the throne for sixty years (1736-1795) leaving his personal mark on the art of China.

This Acropolis Museum exhibition design was inspired directly by the buildings, colors and forms of the Palaces of the Forbidden City. The exhibition boasts 154 exquisite works of art, ceremonial robes, furniture and functional objects from the Emperor’s private apartments in the Palace of Many Splendors (Chonghua Gong) where, as he himself wrote, he spent his youth and drew inspiration for his subsequent plans for the successful management of his vast country.

On first entering the exhibition the visitor meets the Emperor’s embroidered gold ceremonial attire and the huge portrait that depicts Him immediately after his ascent to the throne. The Empress’ impressive ritual dress follows, and immediately after, the complete presentation of the Imperial throne with all its accompanying furniture and accessories. A next display presents the tea services used by the Emperor and his guests, his poetic texts and theatrical costumes from the private performances held at the Palace.

The Room of Fragrant Orchids that follows reveals the heated bed of the Imperial couple, wall screens with rare floral decoration and ornamental works of art of the Emperor’s personal choice. Two large exhibits, a second brocaded throne with accessories and the Emperor’s study decorated with white jade plaques come after, and it at this desk that the gifted leader spent many hours of his day writing texts about his country’s beauties, human relationships and the proper exercise of royal powers.

The exhibition ends with exceptional Buddhist artworks of precious materials: ritual vessels, tributes and great proverbs, but dominating are the statues of the young Buddha, the third Dalai Lama and a Buddhist missionary, demonstrating the predominant role of Buddhism in the Emperor’s life.

The exhibition “from the forbidden city: imperial apartments of Qianlong” is organized in cooperation with the Palace Museum in Beijing as part of the cultural program set forth by the Hellenic Ministry of Culture for the “Year Greece-China”.

The exhibition aims to draw the western world closer to a deeper appreciation of Chinese culture, revealing its distinctive qualities during the glorious period of Emperor Qianlong’s reign.

Ticket: 3€ – Tickets are available at the Museum’s Ticket Desk.