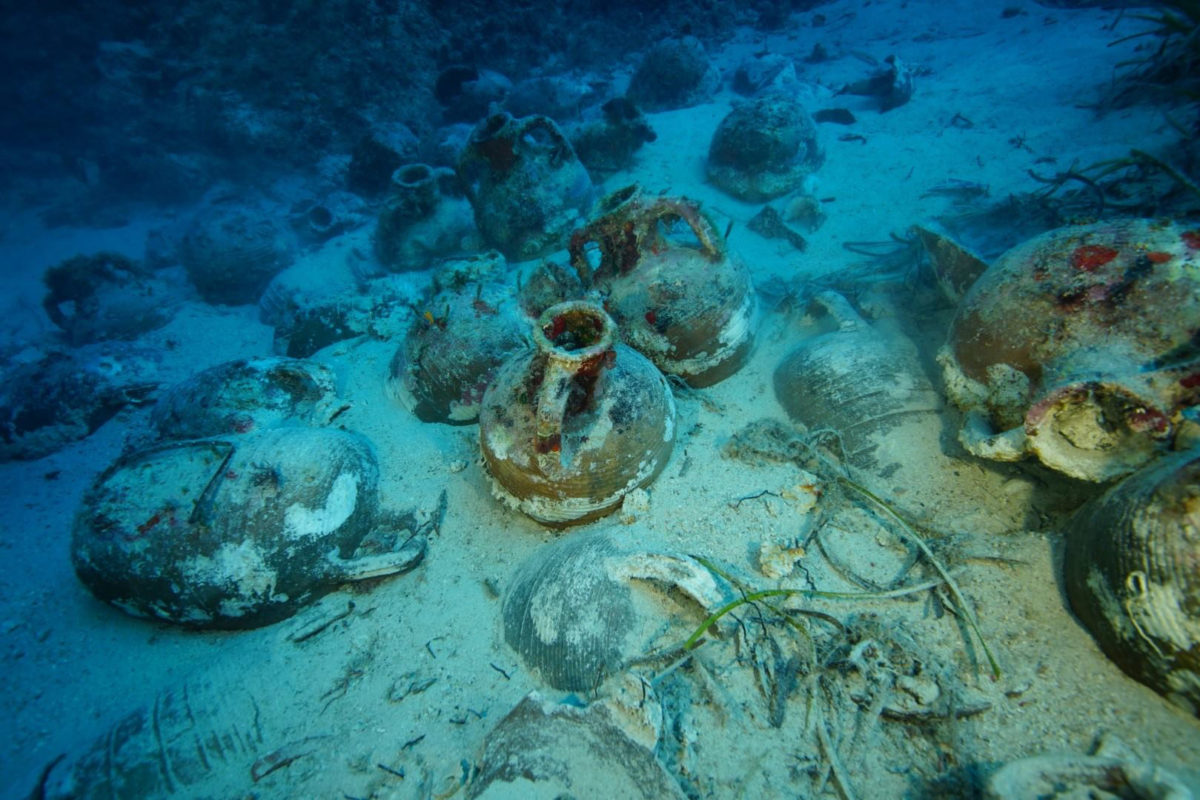 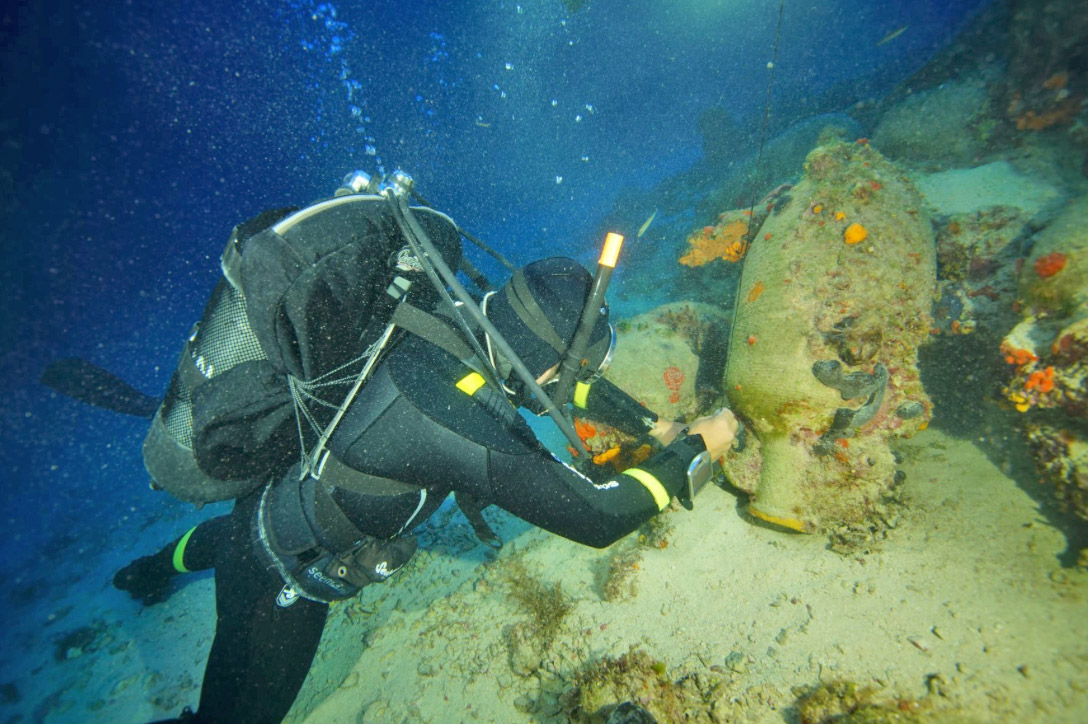 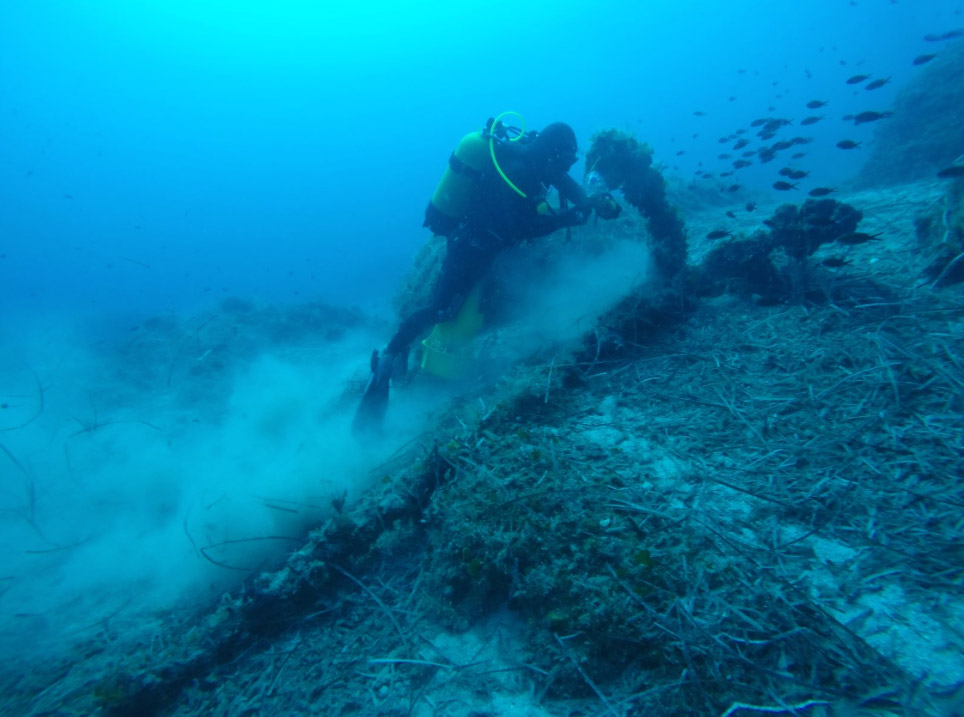 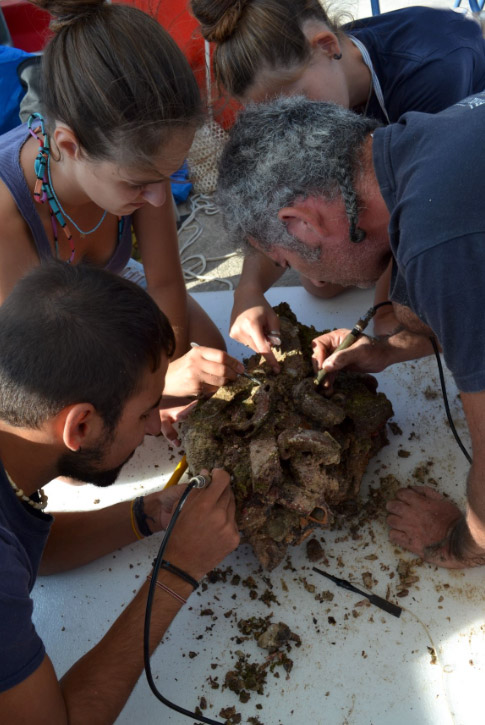 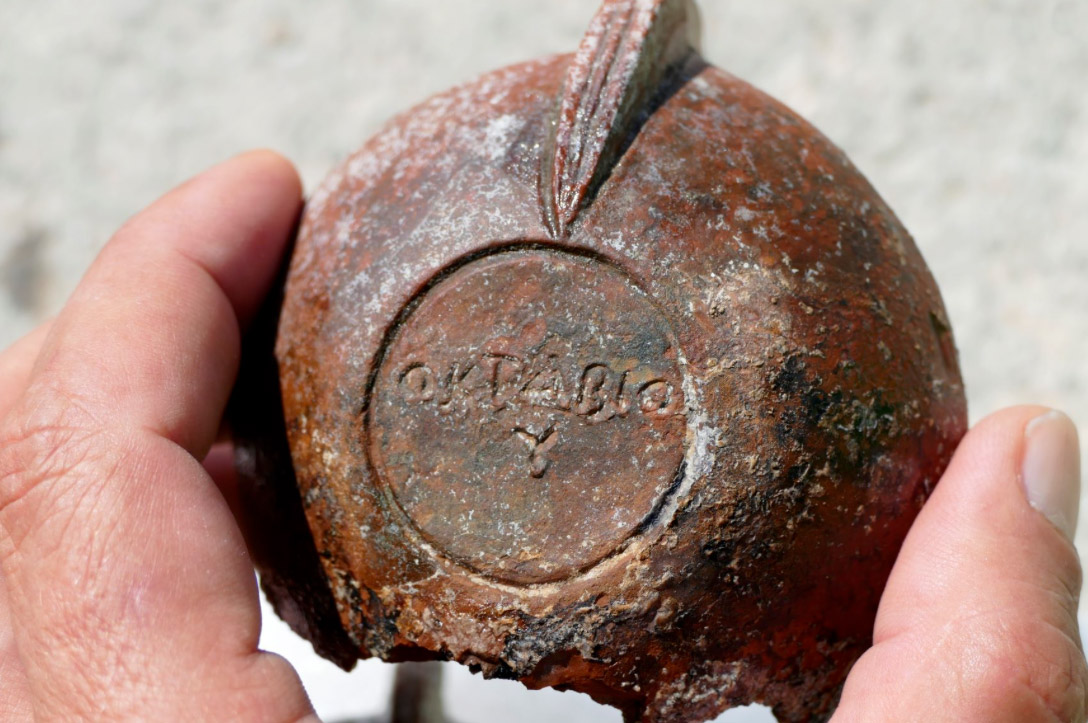 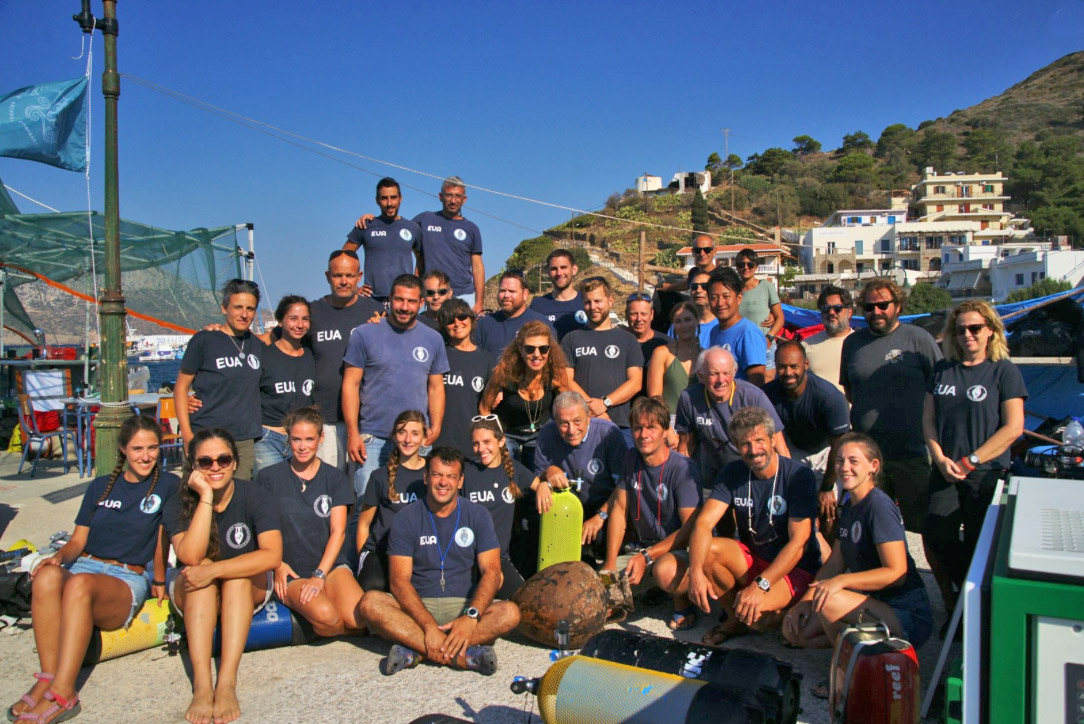 58 shipwrecks have been located in the Fournoi archipelago

The fourth season of research has been completed

Between the 7th and 29th of September the Ephorate of Underwater Antiquities completed the fourth season of underwater archaeological research in the Fournoi archipelago, conducted with the collaboration of the RPM Nautical Foundation. The research aims to locate, record, document and study ancient, medieval and more recent shipwrecks from the island complex of Fournoi.

During the 2018 research season, traces of five shipwrecks were located and documented, dating from the Hellenistic and Roman period and later times. The total number of shipwrecks that were located and documented along with those already surveyed and recorded between 2015 and 2017 comes to 58. Apart from the wrecks, isolated finds were also recorded, mainly ceramic rejects and anchors, reliable indicators of the extensive shipping and traffic of freight at this crucial nautical crossroad of the eastern Aegean.

One important discovery was the location and documentation of an extremely extensive anchorage behind the Kamari settlement on the east side of Fournoi. Over 25 anchors were identified dating from the Roman era to the 18th century, most of which had been abandoned on the sea bed by remarkably big ships. Their presence points to the existence of a thriving community in Kamari on Fournoi during the Late Roman and Byzantine period which historical sources of the period fail to mention.

The most interesting single finds of 2018 include a deposit of at least 18 clay oil lamps of the 2nd century AD that was found and recovered on the north side of Thymaina island. These lamps feature a variety of imagery in relief such as gods, gladiator scenes and geometric jewelry, all produced by Corinthian workshops. Inscribed on their bases were the names of the lamp makers Lucius and Octavius; probably freed slaves who had founded their own ceramic workshops.

Finally, additional recoveries and surveying of material were conducted on shipwrecks already located, so as to complete the study of their cargo and to assure their protection by law as underwater archaeological sites.

As in previous years, the local population’s awareness was of vital importance for the survey’s successful outcome as well as generous information provided by the community of fishermen on the existence of antiquities on the sea bed and their whereabouts.

The 2018 survey completed the first cycle (2015-2018) of the archaeological mapping of the Fournoi archipelago. During the coming months a new programme will be submitted with the objectives of the survey for the five year period of 2019-2023.

The survey was supported financially by the Municipality of Fournoi/Korseai, the Korseai Institute of Historical and Archaeological Research and business organizations from Greece and abroad.