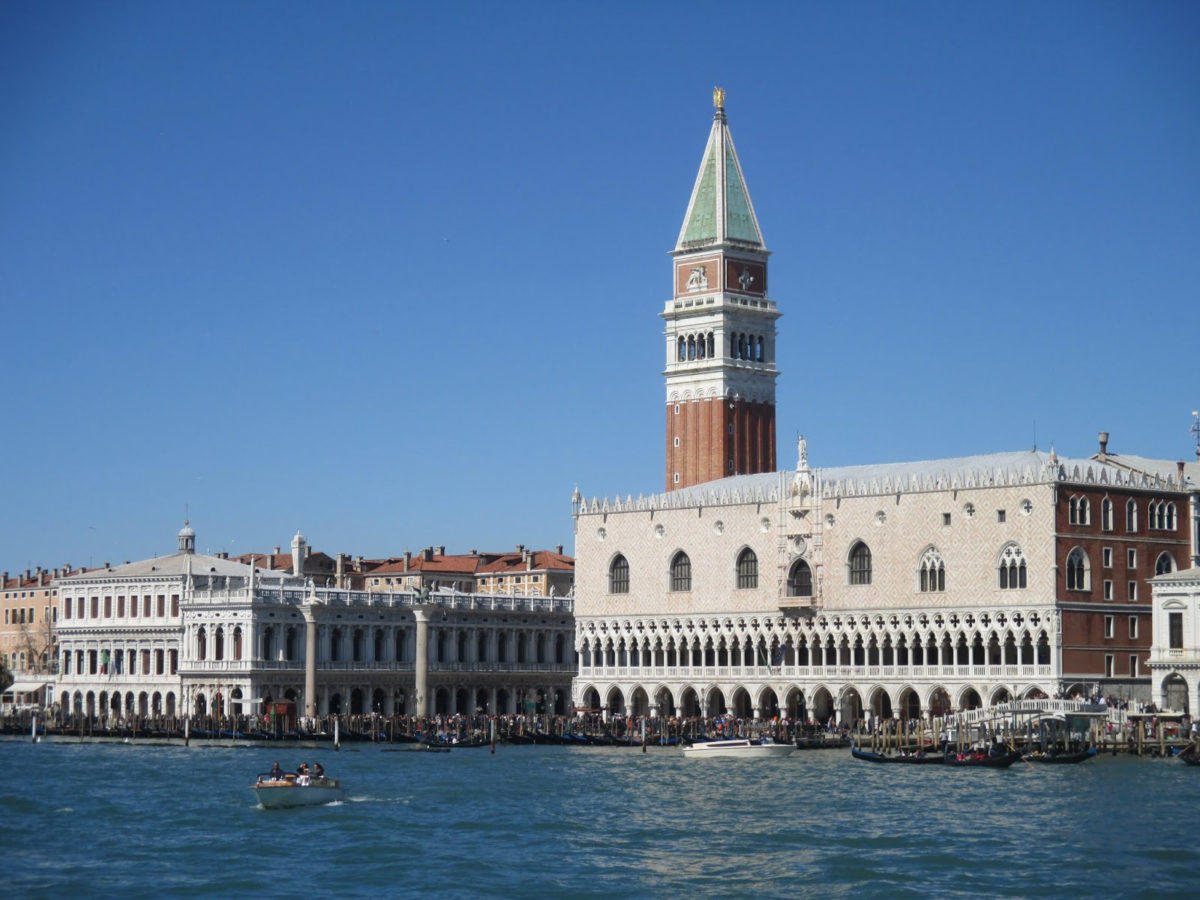 Conclusion of one of the first large-scale studies

In the Mediterranean region, there are numerous UNESCO World Heritage Sites in low-lying coastal areas. These include, for example, the Venetian Lagoon, the Old City of Dubrovnik and the ruins of Carthage. In the course of the 21st century, these sites will increasingly be at risk by storm surges and increasing coastal erosion due to sea-level rise. This is the conclusion of one of the first large-scale studies, carried out by doctoral researcher Lena Reimann from the Department of Geography at Kiel University (CAU), together with Professor Athanasios Vafeidis and international partners. The team published their results in the current issue of Nature Communications.

If sea levels continue rising further, “in the Mediterranean region, the risk posed by storm surges, which are 100-year storm surges under today’s conditions, may increase by up to 50 percent on average, and that from coastal erosion by up to 13 percent—and all of this by the end of the 21st century under high-end sea-level rise. Individual World Heritage Sites could even be affected much more due to their exposed location,” said Lena Reimann to explain the study results.

In order to be able to evaluate the potential risks, the research team created a spatial database of all UNESCO World Heritage Sites in low-lying coastal areas of the Mediterranean region. In addition to the location and form of the sites, the study also included the heritage type, the distance from the coastline, and its location in urban or rural surroundings.

“Using this database and model simulations of flooding, taking into account various scenarios of sea-level rise, we were able to develop indices: the index for flood risk and for erosion risk,” said Reimann.

The flood risk index takes into account the potentially-flooded area and the maximum flood depth of each World Heritage Site. The erosion risk index is based on the distance of each site from the coastline and the physical properties of the coast, which largely determine the degree of erosion. These include, among others, the material properties of the coast, from sandy through to rocky, and the availability of new sediment.

The increase in flood risk of up to 50 percent and erosion risk of up to 13 percent are based on an assumed average sea-level rise in the Mediterranean region of 1.46 meters by the year 2100. This increase could occur with a five percent probability (95th percentile) under a high-end climate change scenario (RCP8.5).

“Even if such a high sea-level rise has a low probability of occurring by the year 2100, this scenario cannot be ruled out, due to the high uncertainties in relation to the melting of the ice sheets,” said Professor Vafeidis. “In addition, such a scenario is quite relevant from a risk management perspective, since a 5% probability in this context is not low.”

“With our work, we want to promote adaptation strategies to protect the world’s cultural heritage,” emphasised Reimann. The study identified where adaptation is most urgently needed. Local studies should be initiated at these sites, to investigate every single endangered World Heritage Site in detail. Reimann is certain: “There is immediate need for action and adaptation.” Measures must be developed to counter the increased risk, which must be implemented at the sites without affecting their status as UNESCO World Heritage.

One such example is currently under construction in Venice: the MOSE project consists of mobile flood barriers being installed at the inlets of the lagoon, to protect the city and its lagoon from water levels of up to three meters above current sea level. Through the mobility of the flood barriers, this adaptation measure can ensure that the fragile ecosystem in the lagoon is maintained, and it can be implemented at the site without interfering with its UNESCO World Heritage status, according to Reimann.

In addition to adaptation strategies, the scientist also emphasised the central relevance of climate mitigation: “Without appropriate adaptation measures, combined with rigorous global-scale mitigation, our world’s cultural heritage could be severely damaged by sea-level rise, and therefore lose its outstanding value as a UNESCO World Heritage Site.”