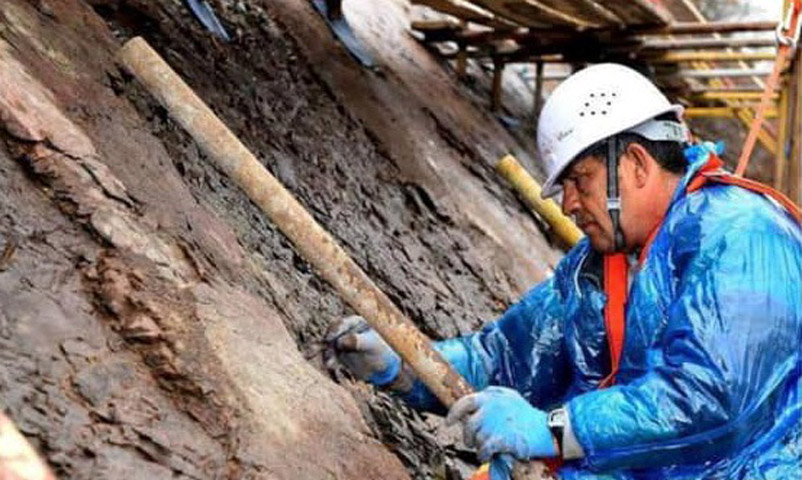 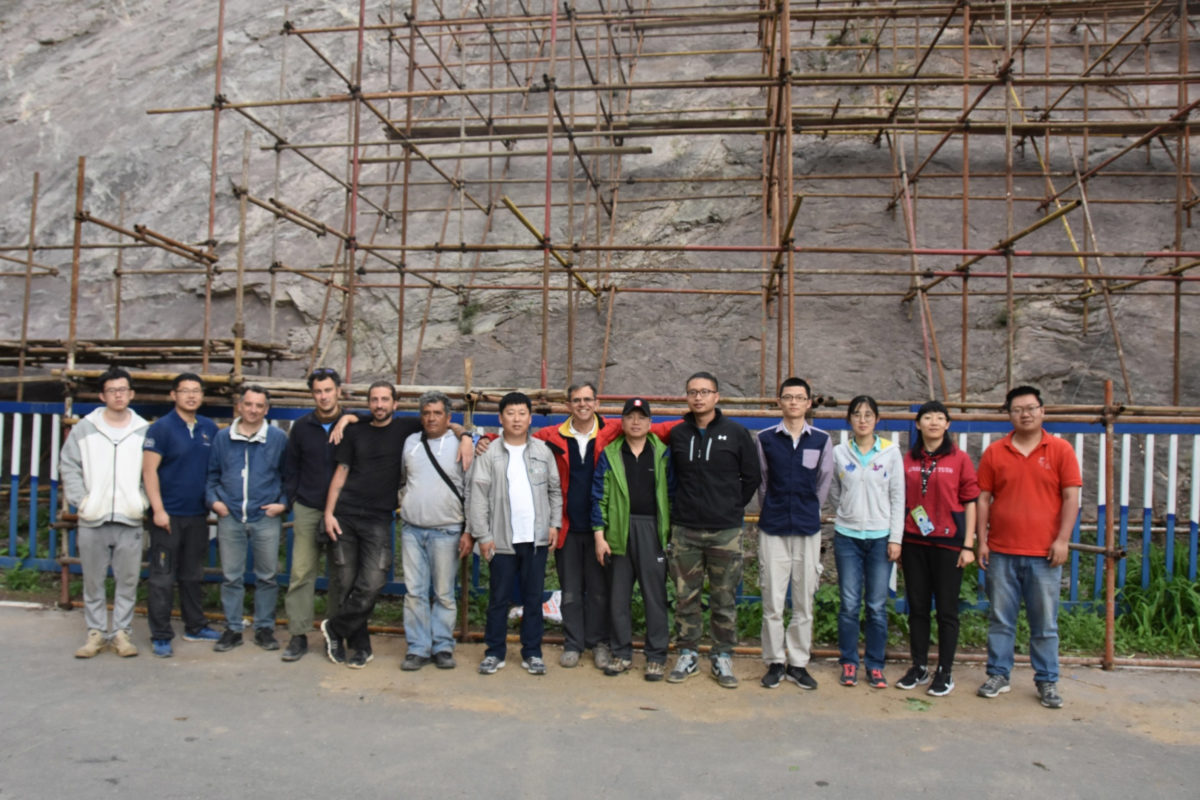 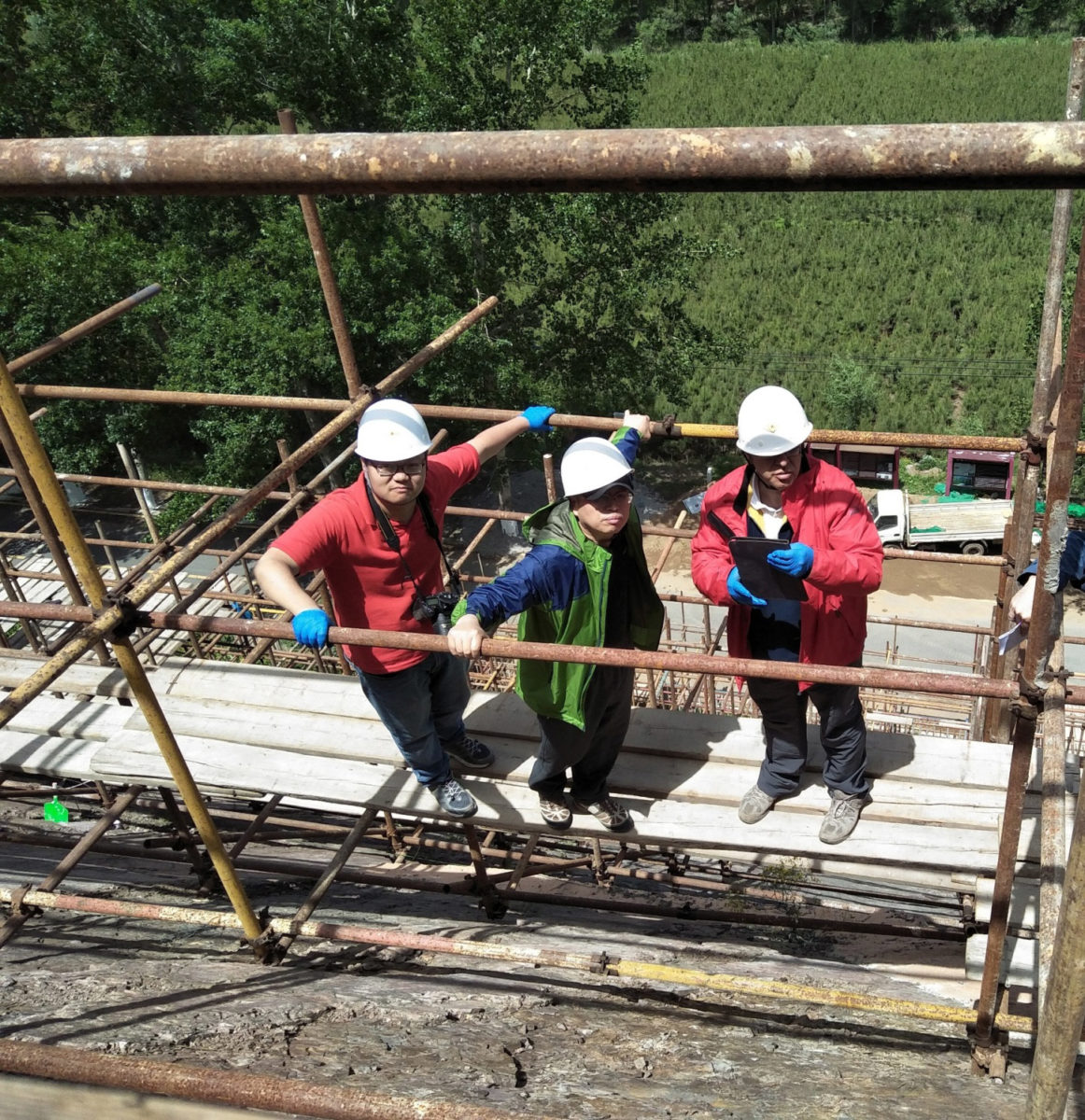 Conservation of dinosaur fossils: From Lesvos to China

An international project of collaboration

The international collaborative project for the conservation of fossils was successfully completed between the Natural History Museum of the Lesvos Petrified Forest, the institution that manages the Lesvos Geopark, and the Yanqing Geopark in China. This is an exceptionally important collaboration regarding the exchange of expertise for the conservation of dinosaur trace fossils in the Yanqing Geopark of Beijing.

From the Greek side, the scientist responsible for the project is Professor Nikos Zouros of the University of the Aegean and Director of the Natural History Museum of the Lesvos Petrified Forest. The Chinese scientists are You Baojun, Director of Yanqing Geopark and Professor Zang Zianping, head of the Geopark scientific committee.

The collaborative project between the Natural History Museum of the Lesvos Petrified Forest and the Yanqing Geopark from China began in 2015 as part of a collaboration agreement signed on April 30 2015 during an official visit by Nikos Zouros to Beijing.

The work that began in the autumn of 2017 and was carried out during 2018 ,included the preservation of dinosaur trace fossils, the exchange of knowhow between the Lesvos Petrified Forest and the Yanqing Geopark of China, personnel training and informing students and the local society on the importance of geoconservation as part of educational programmes.

Specifically, during the conservation of fossils project, an in situ visit took place by a team of scientific and technical personnel and work was carried out on the protection, conservation and enhancement of footprints of dinosaurs which had lived in the region approximately 150 million years ago. New techniques of conservation were applied on special 35metre scaffolds set up in this geological monument in China.

A the same time the two sides collaborated in areas of tourism promotion, research, the protection of geological heritage and education, the exchange of knowhow in issues of the protection of fossils and geological monuments, the development of research work in regions with natural monuments and the exchange of research results. The programme also provided information for students and teachers on topics of natural monuments.

At the same time, Lesvos and its Petrified Forest are being promoted at the Yanqing Museum, with rich photographic material being exhibited in a prominent position as well as part of a fossilized tree trunk from the Lesvos Petrified Forest.