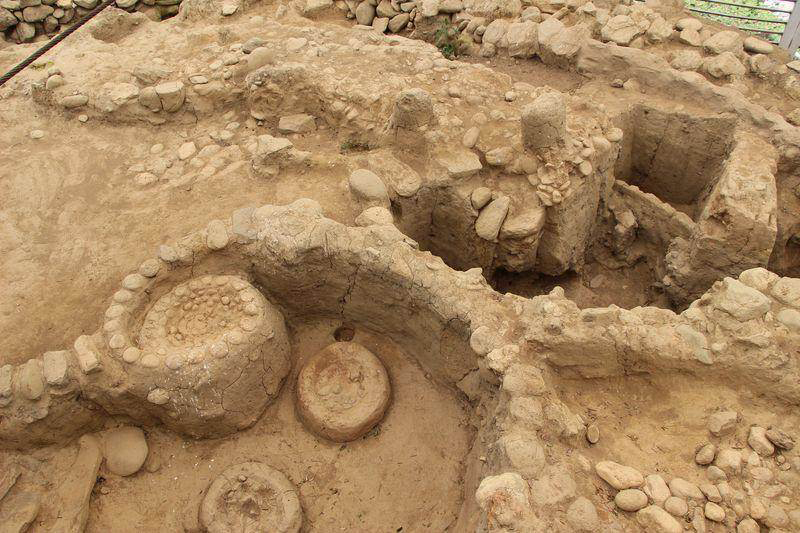 Traces of cocoa dating back 5300 years have been found in ancient pots made by Native Americans in the Ecuadorian Amazon. This is the oldest proof of cocoa use ever found.

It predates the domestication of cocoa by the Olmec and the Maya in Central America by some 1500 years.

This evidence was collected in the southern Ecuadorian Amazon, at the Santa Ana La Florida (SALF) archaeological site near Palanda, discovered 16 years ago by the archaeologist Francisco Valdez and his Franco-Ecuadorian team (IRD/INPC) (2). The Mayo Chinchipe, the oldest known Native American civilization in the upper Amazon, had consumed cocoa almost continuously from at least 5300 years to 2100 years before present. Traces of houses and of a ceremonial site remain.

“Evidence of cocoa use was found by analyzing the starch grains characteristic of the genus Theobroma, traces of theobromine, a biochemical compound specific to mature cocoa beans, and ancient cocoa DNA found in ceramic vessels, some of which dated back more than 5300 years”, says Claire Lanaud, a geneticist from CIRAD specializing in cocoa, who is one of the lead authors of the study. “The vessels came from tombs or domestic settings; they clearly showed that cocoa was used both as a funerary offering and for daily consumption.”

The ancient DNA analyses were conducted by a team of geneticists from CIRAD (1), in collaboration with the INPC, the IRD (2), and INRA (3), as part of a project on the past and present domestication of cocoa funded by Agropolis Fondation. After sequencing, the team demonstrated the presence of DNA fragments specific to the species Theobroma cacao, despite their severe degradation due to the humid tropical environment in which they were found.

The Santa Ana-La Florida archaeological site is located within the area of origin of the Nacional cocoa variety grown on the Pacific coast of Ecuador, from which all the fine cocoa produced in the country originated. The presence of seashells, such as spondylus and strombus, from the Pacific coast, at the archaeological site demonstrates that there were communication links between the peoples of the Pacific coast and those of the Amazon, such as the Mayo Chinchipe. “This latter group may, therefore, have played a major role in domesticating cocoa in general and the Nacional variety in particular.”