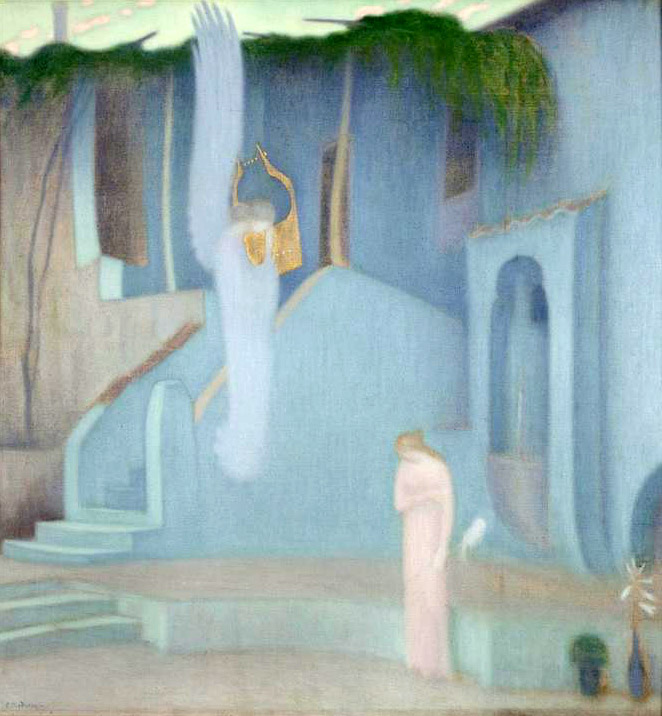 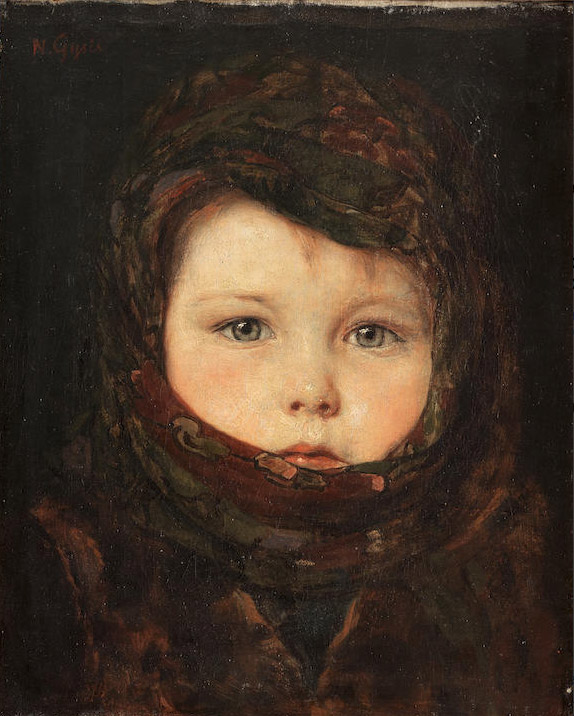 Two masterpieces of Greek painting to be auctioned at Bonhams

Bonhams auction house is organizing the 33rd Greek Sale on November 21, 2018, in its London head office, in collaboration with Art Expertise, a consultancy firm in Athens. The auction includes 102 paintings and sculptures.

According to a relevant announcement, in the exhibition of works in Athens and London, art lovers will have the opportunity to admire two masterpieces close up: “The Annunciation” by Konstantinos Parthenis (1878-1967) and “Portrait of a Child” by Nikolaos Gyzis (1842-1901).

“The Annunciation” (valued between £ 350,000-£ 500,000) is among the top works of European painting and its famous composition makes it the most important work of Parthenis. It bears all the features of early 20th century European modernism, symbolism and the avant-garde trends of the era, expressed in a harmonic and lyrical composition that captivates the viewer. This timeless masterpiece was a jewel in the famous collection of Dionysios Loverdos (1877-1934), co-founder with his brother Spyros of the Popular Bank of Greece (Laiki Trapeza). The two brothers, as patrons of the arts and warm supporters of Parthenis himself, had acquired the painter’s most iconic works at a very high price, such as the historical “The Apotheosis of Athanasios Diakos” and “Prayer on the Mount of Olives” which was sold by Bonhams on April 9, 2014.

“Portrait of a Child” (estimated at £ 50,000-£ 70,000), which features on the cover of the monograph on Nikolaos Gyzis, has been recognized by scholars as the masterpiece of the greatest 19th century Greek artist. Gyzis was mainly preoccupied with genre painting, that is why his portraits are very rare and mainly depict members of his family. Among the series of children’s portraits, this particular one is considered to be of exceptional elegance and craftsmanship, while the frontality of the work grips the viewer. The artist has wrapped the child’s head with a large dark shawl to highlight the big green eyes that reflect its inner world and innocence.