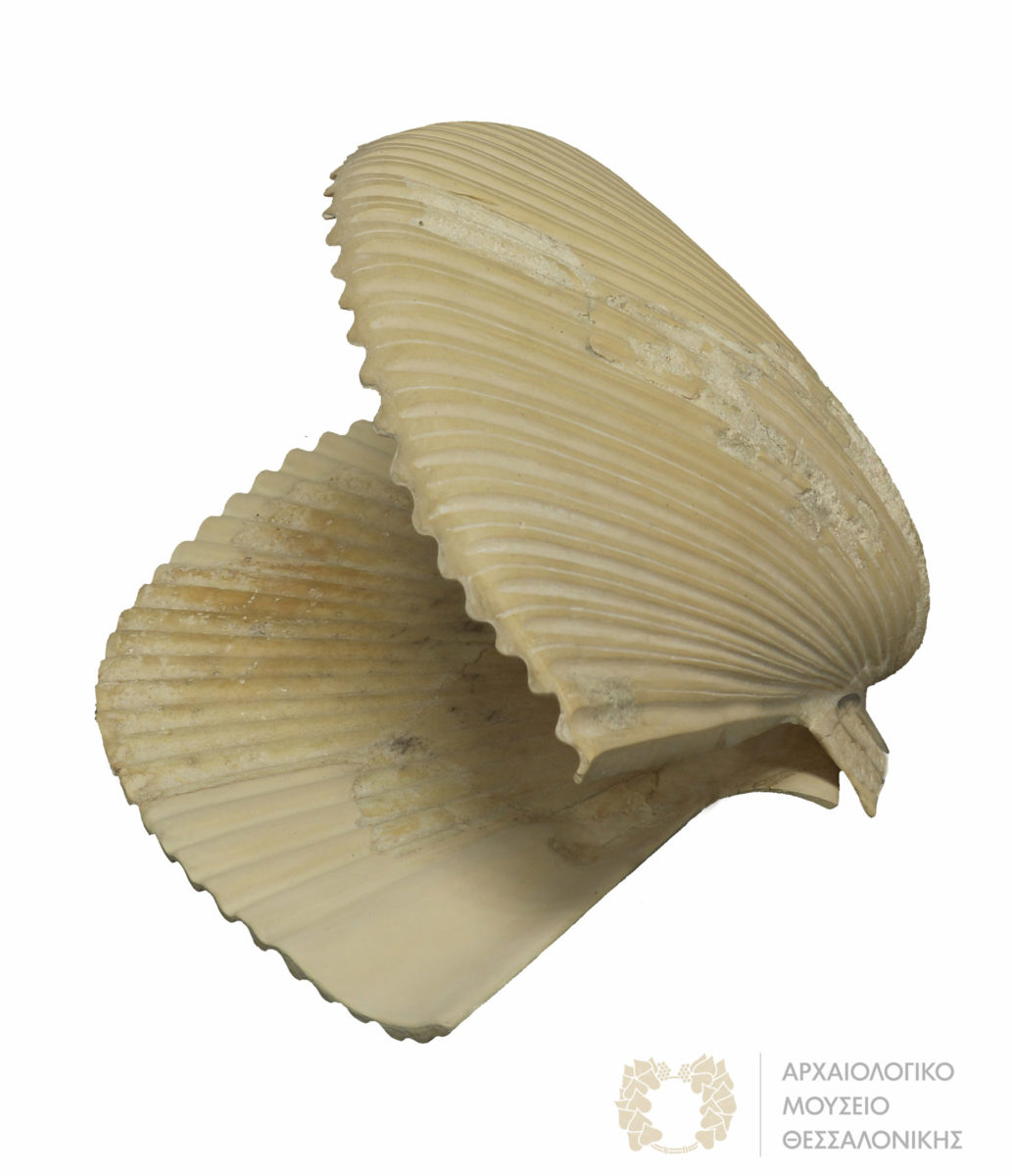 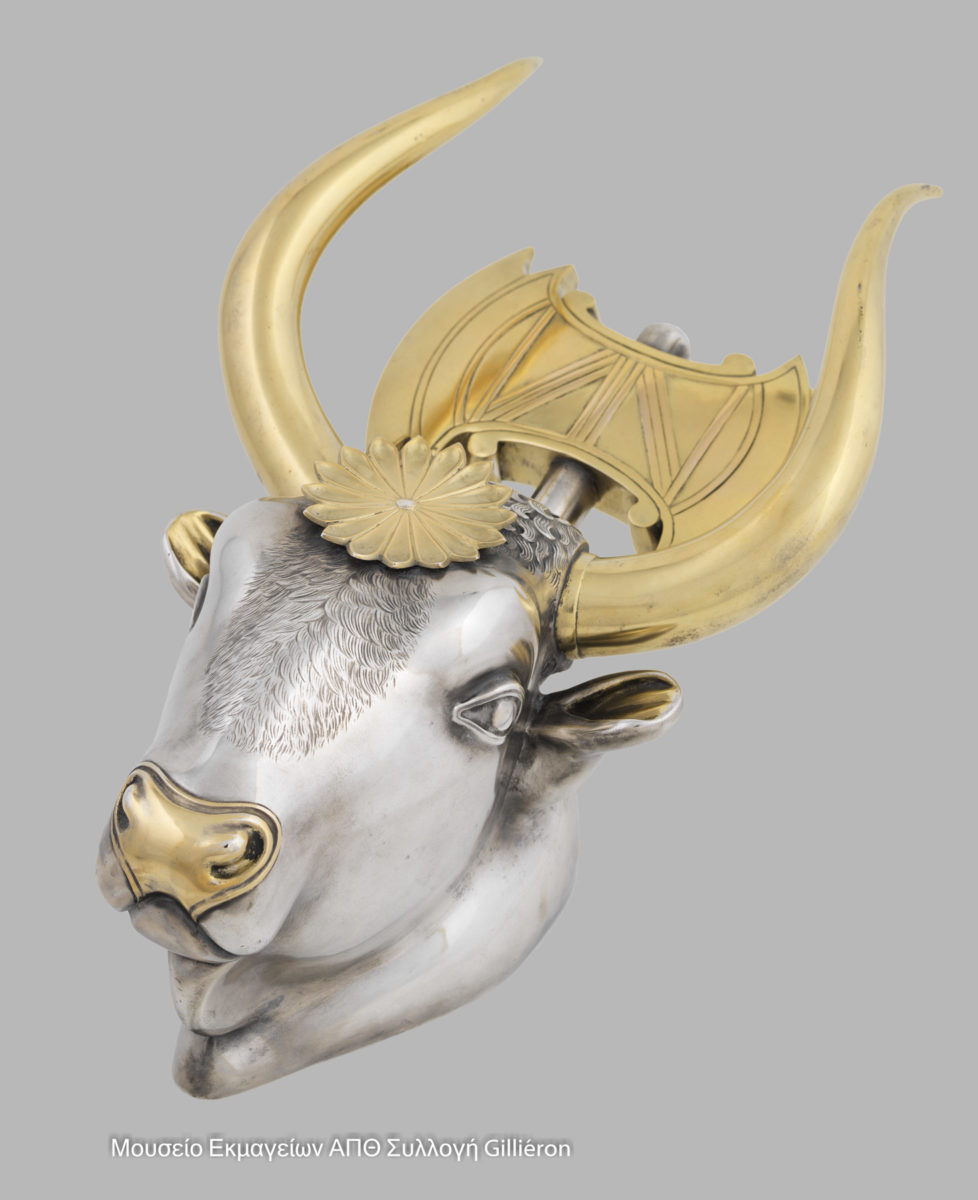 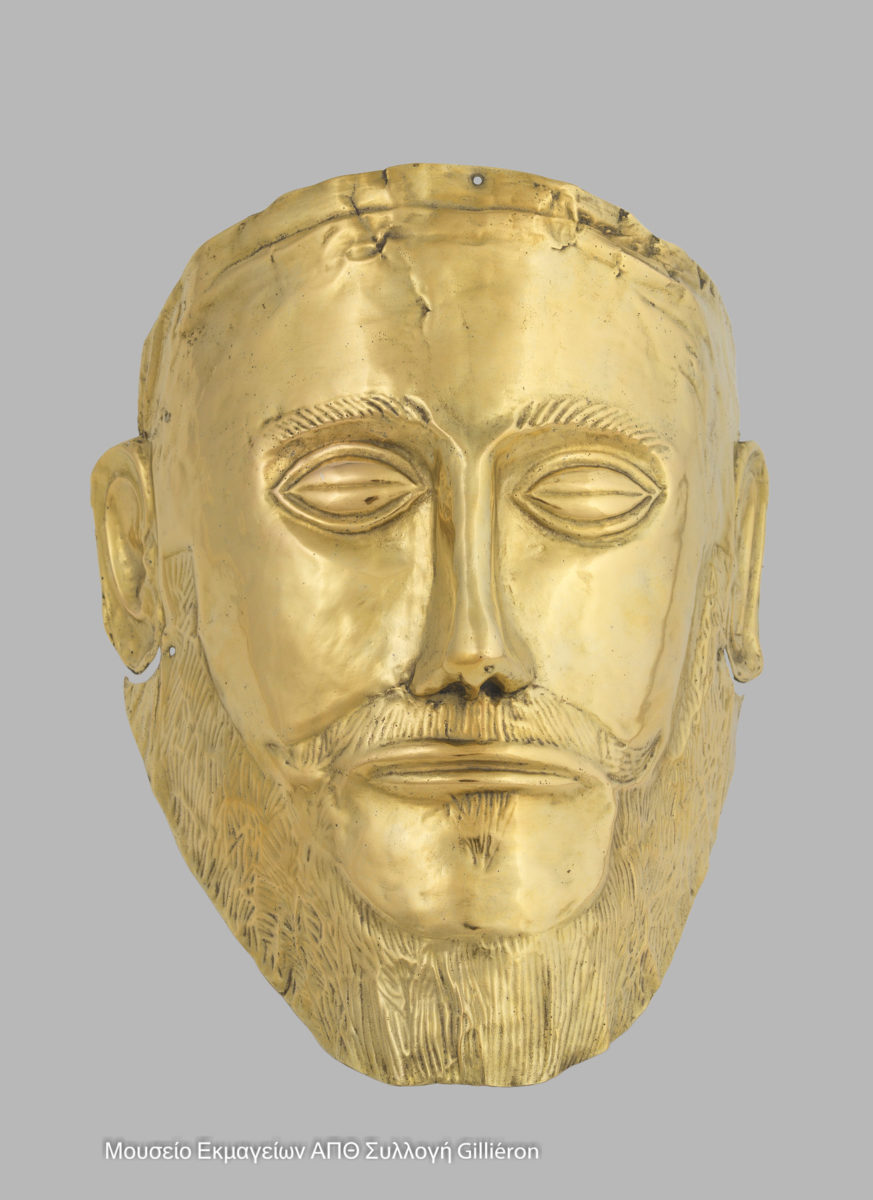 Copying (in) the Past: Imitation and Inspiration Stories

Exhibition at the Archaeological Museum of Thessaloniki

The Archaeological Museum of Thessaloniki, participating in the celebration of the European Year of Cultural Heritage 2018, organizes a temporary exhibition entitled: “Copying (in) the Past: Imitation and Inspiration Stories”.

The exhibition will be inaugurated on Saturday 24 November at 18:00 in the “Julia Vocotopoulou” Hall by the Secretary General of the Ministry of Culture and Sports Ms. Maria Andreadaki-Vlazaki and will last for a year.

The exhibition attempts to approach the multi-faceted phenomenon of copying in the past and the present and its innumerable expressions. Based on an innovative theme, through a presentation that combined speech, sound and image, it explores in depth the phenomenon of copying within the framework of cultural creation. Meanwhile, it traces the crucial role ancient Greek art played in the formation of a collective European artistic vocabulary.

Hence, we tell stories of imitation and inspiration through the 110 artefacts, which represent 5000 years of art in the Greek world, starting from the Proto-Cycladic era and reaching ut to 20th century art. The exhibits represent the timeless idea of copying either creative and symbolic inspiration or as faithful imitation.

In a fertile dialogue with the visitors, the exhibition attempts to answers questions like:

The institutions that collaborated with us by lending us artefacts for the exhibition are the following:

The exhibition has a musical score from the soundscapes of Dimitris Bakas, entiltled: “copying the archetype”. It is a musical environment that frames the exhibition, based on the ontological dimension of copying.

Two videos inspired by the exhibition’s theme accompany the exhibits, entitled, “ANTIQUITY IN SPIRES” and “ALEXANDER THE GREAT: THE ETERNAL PROTOTYPE”, complement the exhibition and show how Greek antiquity became the prototype and inspiration for European, and subsequently world art.

Special educational programmes for children will be offered throughout the duration of the exhibition and a specially-designed engraving workshop for adults. The programme will be conducted by the Museum in cooperation with the artist-engraver, Kyriaki Fotiadou. Through the exhibition artefacts, the participants will be acquainted with the notion of multiple copying in ancient Greek art and will be able to experience all stages of engraving, from the initial stage and the inking, to the final printing.

The exhibition will be accompanied by a leaflet and a catalogue in Greek and English.

Exhibition: “COPYING (IN) THE PAST: IMITATION AND INSPIRATION STORIES”