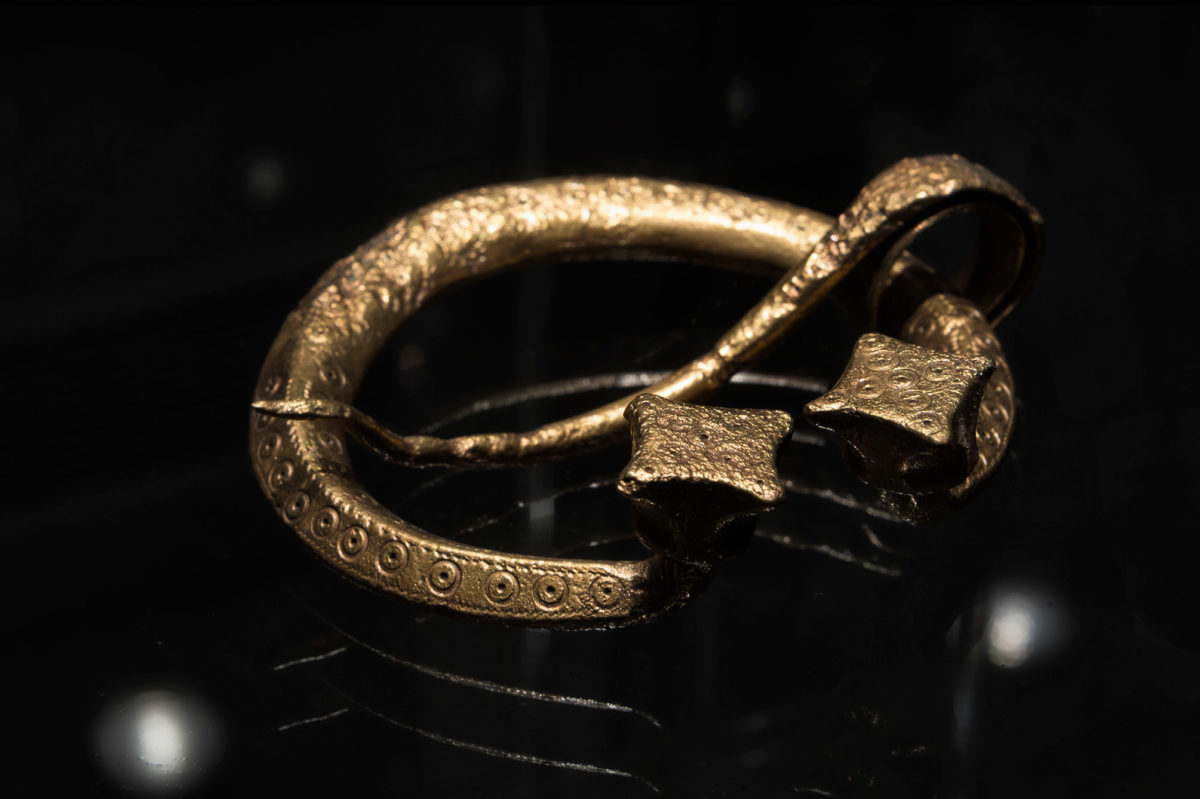 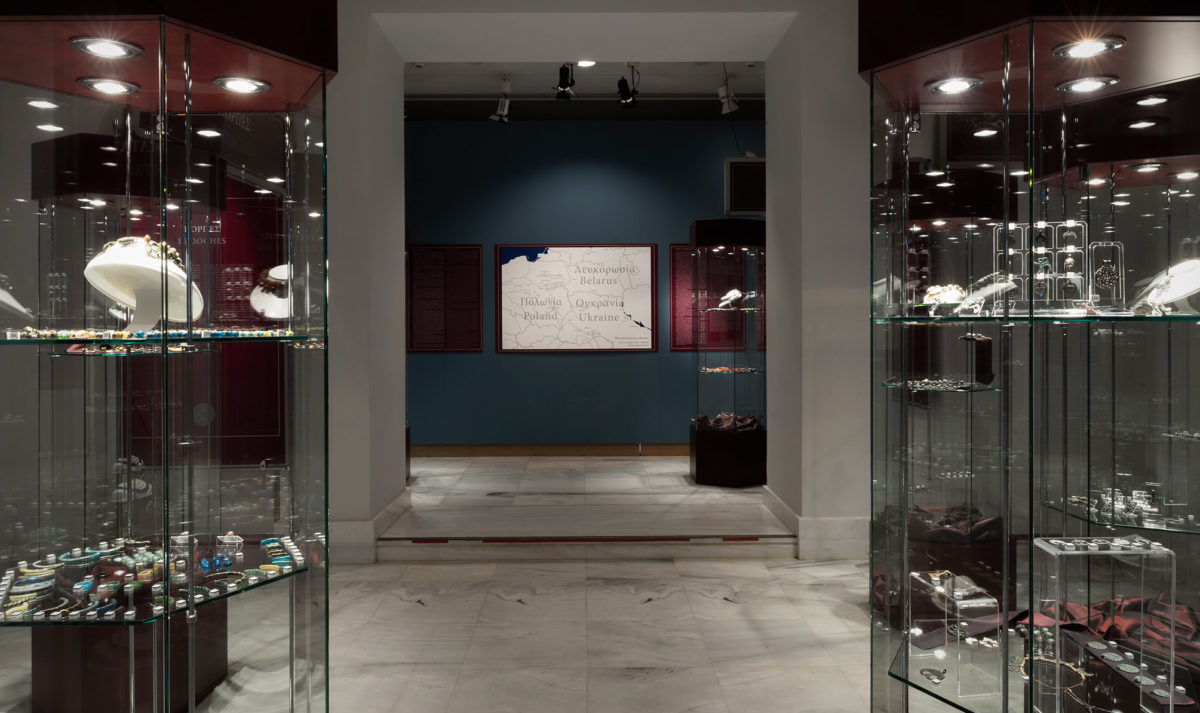 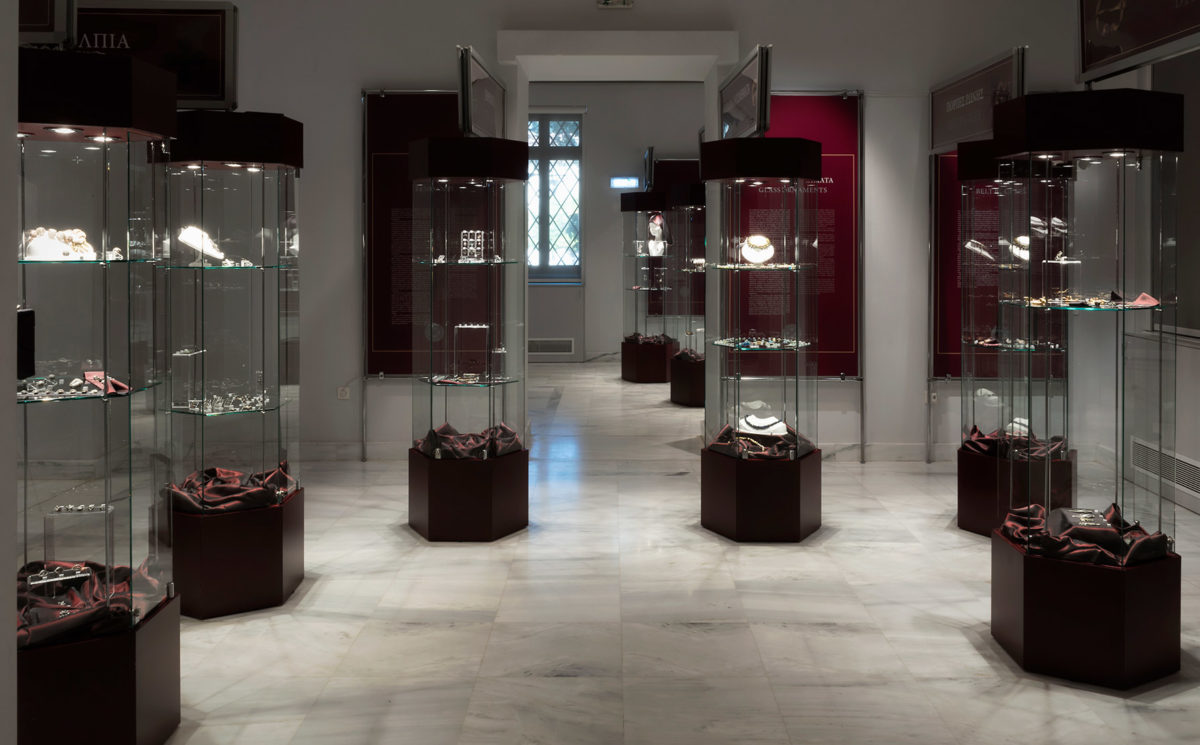 Archaeological exhibition “Treasures of the Middle Ages” in Athens

The Embassy of the Republic of Poland kindly has organized the exhibition of medieval jewelry from the State Archaeological Museum in Warsaw at the premises of the Byzantine & Christian Museum in Athens. The opening ceremony will take place today, December 5, at 7:30 p.m.

The temporary exhibition “Treasures of the Middle Ages” contained 445 artefacts, some of the most precious and most representative objects from the collections of the State Archaeological Museum in Warsaw.

The exhibition has been already presented in a number of cities in Poland and other European countries, among them in Thessaloniki and Larissa in Greece.

The exhibits were discovered by archaeological research that took place during the last century in Poland, Belarus and the Ukraine, as well as from private collections of the 19th century.

The temporary Treasures of the Middle Ages exhibition  presents the finest early medieval jewelry from the Museum collections — a rich assortment of ornamental styles and objects, some of them truly unique, high in artistic and cognitive value, in bronze, silver, glass, gold, semi-precious stone and amber.

The exhibits have been grouped into categories — rings, bracelets and collars, necklaces, intricately ornamented earrings and temple rings, the latter highly popular during the Middle Ages, worn by the women fastened to their head-dress, disk and crescent pendants, pendant crosses and enkolpia (reliquary crosses), bells and miniature axe pendants, ornate belt buckles and brooches used to fasten garments like safety pins do today. A special place is given to finely preserved jewelry which formed part of a treasure hoard discovered in northern Poland in Borucin.

The exhibited pieces originate from 20th c. archaeological investigation of gravefields, earthworks and from treasure hoards. They represent styles typical for metalwork of western and eastern Slavs, Scandinavians and Balt tribes, from Poland, Ukraine and Belarus, area of Slav and Balt settlement.