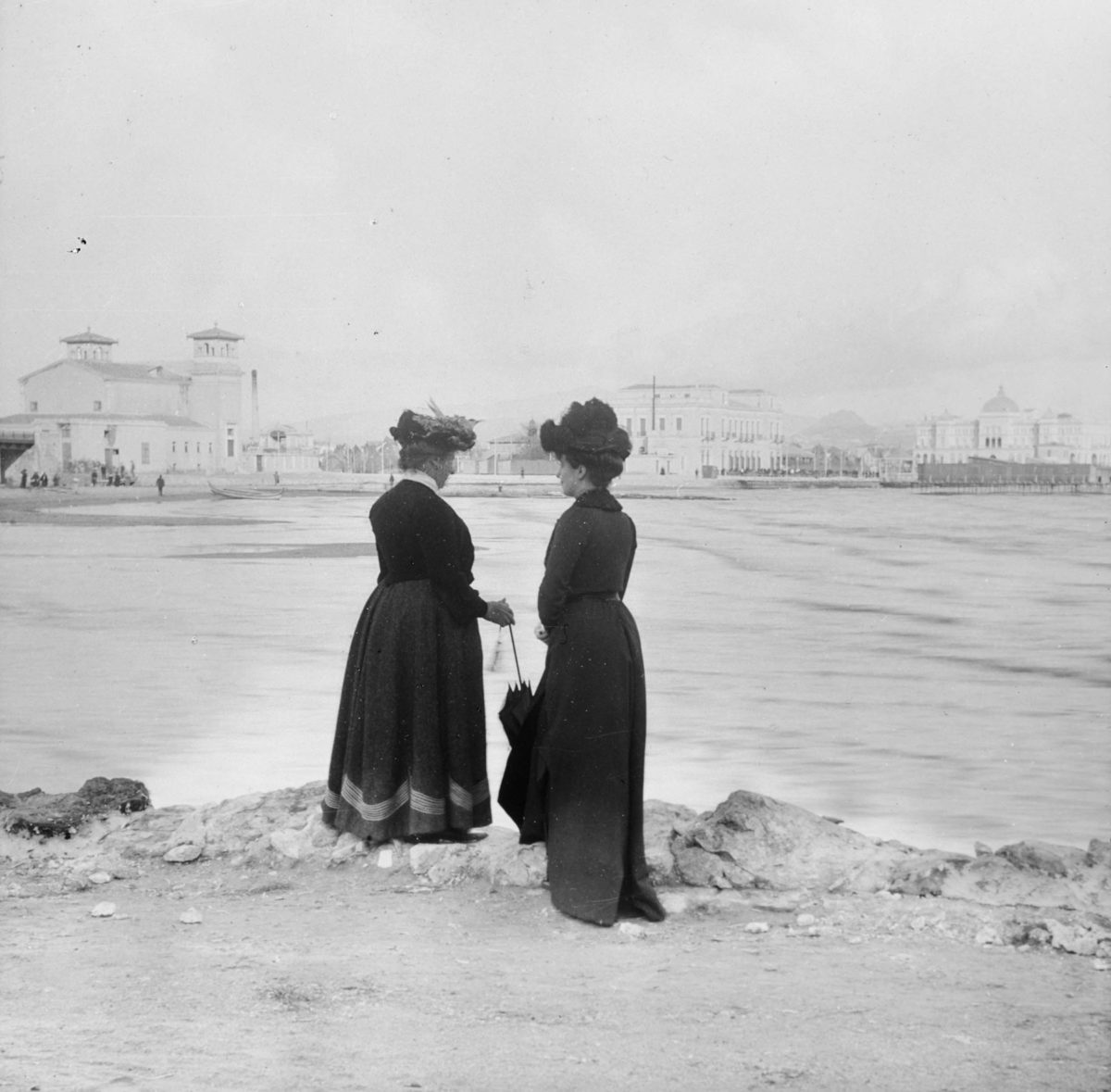 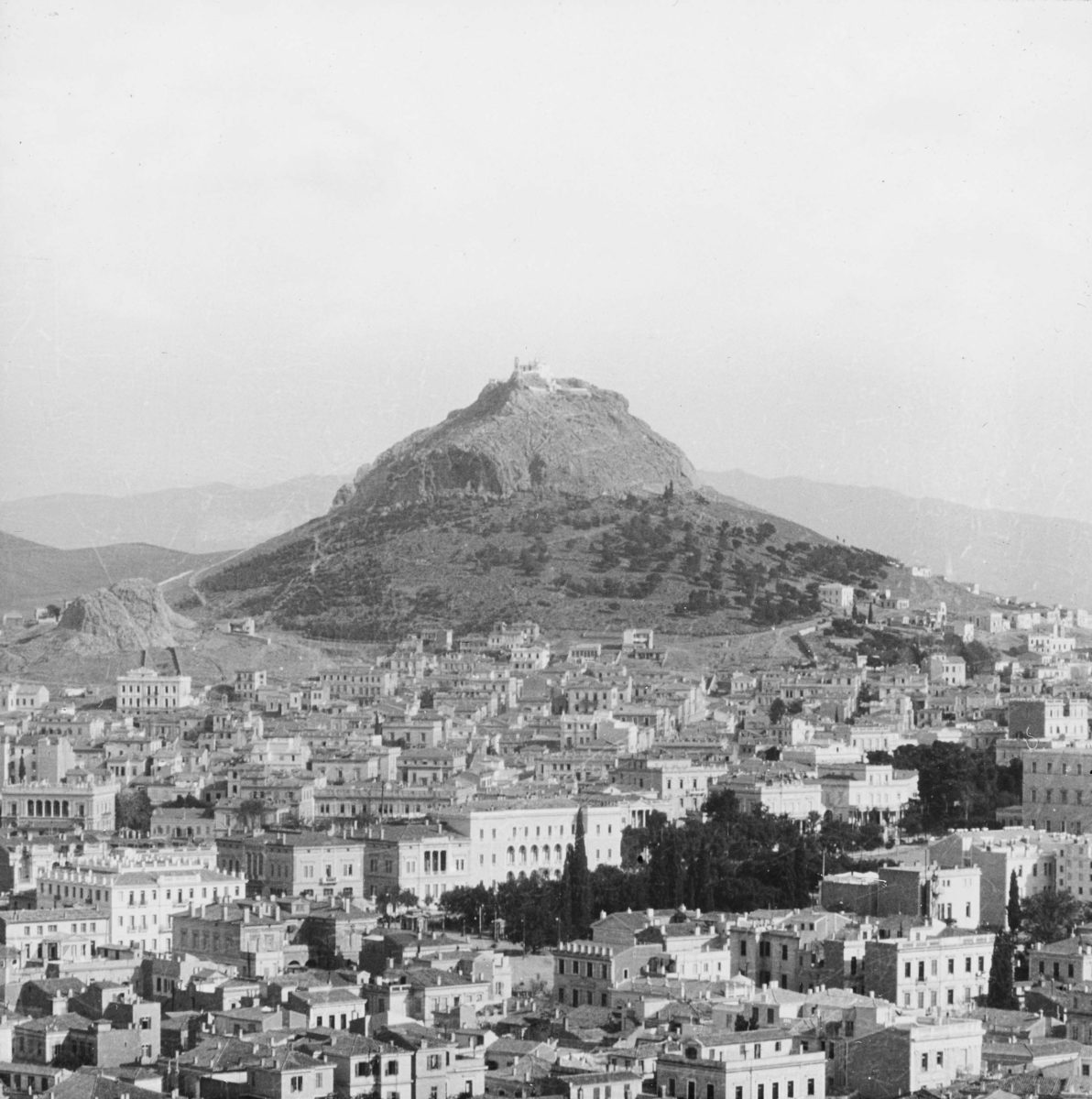 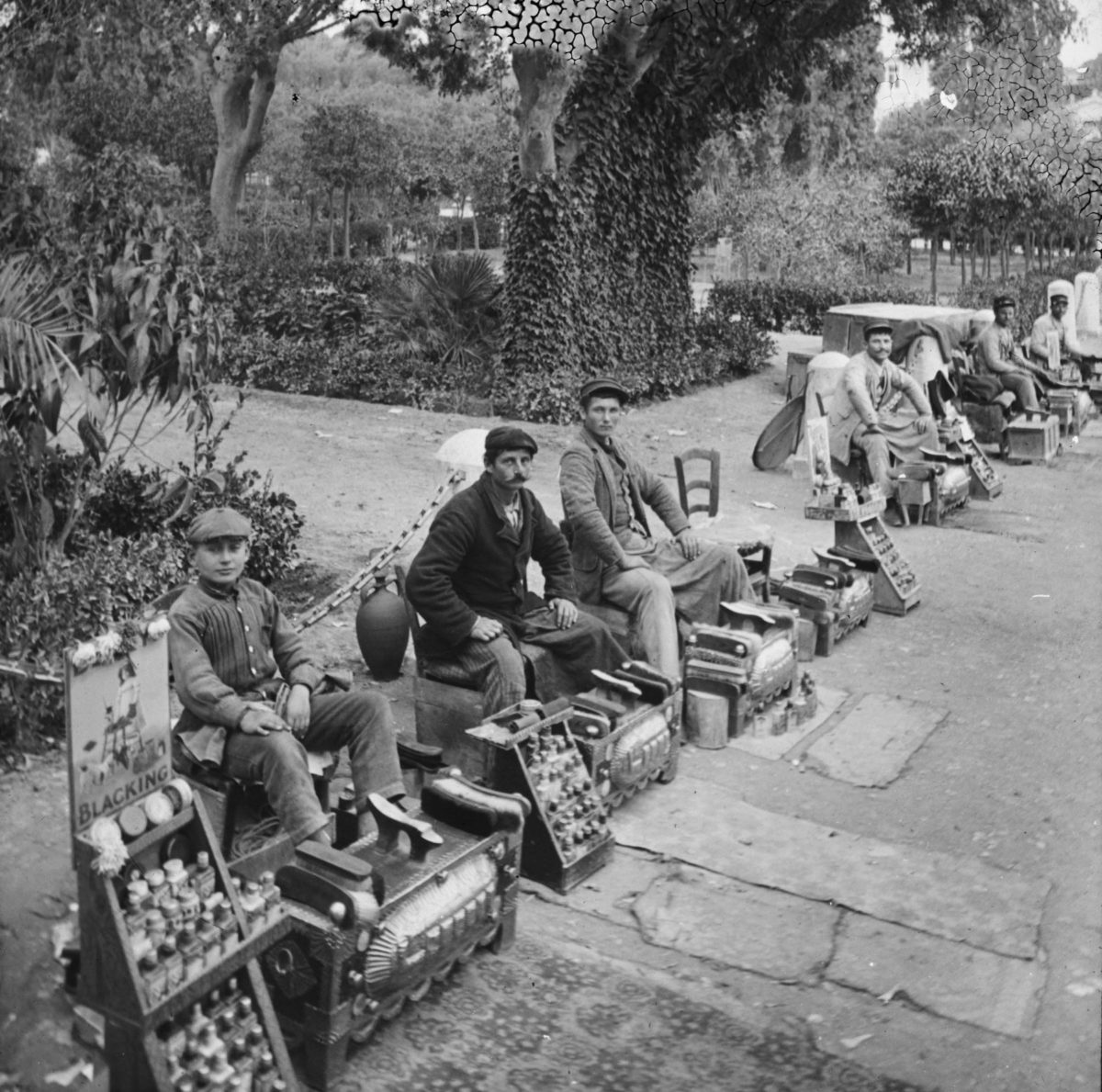 At the Ghika Gallery

The Benaki Museum presents for the first time to the Greek public the work of the distinguished British photographer Alexander Lamont Henderson who visited and documented our country in early 1904. The images are held today in the collection of the Benaki Museum Photographic Archives thanks to the generous offer of Mr Petros Tsebelis.

The exhibition was inaugurated on Tuesday, December 11, at 20.00 at the Benaki Museum / The Ghika Gallery. The exhibition will last until May 5, 2019 and after that it will travel to Skiathos where it will be presented at the Museum of the Holy Monastery of the Anninciation (Evangelistria) in collaboration with the Cultural Association ‘Skiathos’ (9 June-29 September 2019).

Alexander Lamont Henderson was born in Edinburgh in 1838 and was particularly active within British photographic life. Between 1860 and 1887 he owned two studios on King William Street in central London and in Amersham. He was a member of the Royal Photographic Society and a founding member of the London & Provincial Association; furthermore, he often penned articles in the British Journal of Photography on the technique of photography.

In 1884, Queen Victoria awarded him with a Royal Warrant. As a Royal Warrant holder, he was allowed to depict moments from the everyday life of the royal family and was also responsible for printing portraits of members of the British royal court on porcelain plaques destined to be mounted on jewellery.

After the death of Queen Victoria in 1901, Henderson retired. It was then that he made a series of photographic tours in countries such as France, Italy, Spain, Portugal, Algeria, Egypt, Turkey, Australia et al. Upon his return to London, he turned the negatives produced on his trips into lantern slides. He presented a series of these pictures during special projection events, called ‘Lantern Lectures,’ on the occasion of the annual exhibitions of the Royal Photographic Society in London.

He arrived in Greece during the first months of 1904. His camera did not follow the iconographic stereotypes of the time and disregarded the systematic recording of ancient monuments. In addition to panoramic views of Athens, showing newly built neoclassical mansions, Henderson recorded snapshots of the social and everyday life of the city, with images of street vendors being particularly prominent. The views from the royal palaces of Athens and Tatoi are of particular interest, as they record for the first time their original interior decoration. Furthermore, the photographs from the halls of the National Archaeological Museum and from the first permanent exhibition of the National Historical Museum in the main building of the National Technical University of Athens provide important information on museum displays of the time. Leaving the confines of the city of Athens, Henderson toured Faliro and the port of Piraeus, where he captured unique snapshots of vibrant everyday life. His Greek tour concluded with a short visit to Chania and Patras.

In spite of their limited number, his photographs distinguished themselves by the variety of their subject matter, their defined composition and their outstanding chemical treatment; they clearly demonstrate the work of an excellent professional photographer rather than that of a tourist finding himself equipped with a camera in early 20th-century Greece. In total, they constitute a valuable treasure from which unique information about the history and the physiognomy of our country can be drawn.

Henderson died in 1907 and his photographic work was donated to the London Guildhall Museum, which unfortunately was destroyed during the Second World War, when the German Air Force bombed London causing major damage. A small part of Henderson’s work, indicated as ‘Holiday Snaps,’ was discovered in the family house and was preserved by the photographer’s son-in-law, William Henderson Gray. This set, probably the only body of Henderson’s work that survived the Blitz, included about 4,000 subjects, produced mostly during the trips he made in the latter years of his life. Among them were the 86 glass lantern slides held today in the Photographic Archives of the Benaki Museum. For the exhibition, the material was processed and part of it was digitally printed.

Guided tours to the exhibition will be carried out by the curator of the exhibition, Aliki Tsirgialou, who will attempt to trace Alexander Lamont Henderson’s travels in Greece: