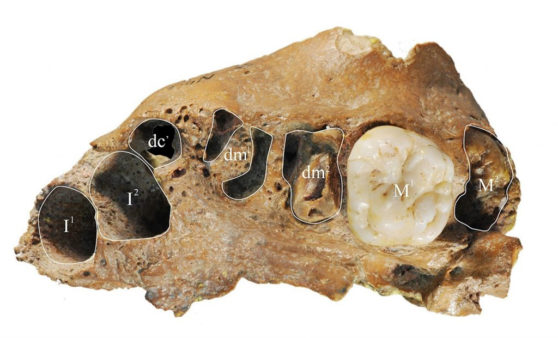 An international team of scientists performed the first systematic assessment of dental growth and development in an East Asian archaic hominin fossil that is known as the Xujiayao juvenile.
- +
by Archaeology Newsroom
18 01 '19 11:31

An ancient relative of humans shows a surprisingly modern trait