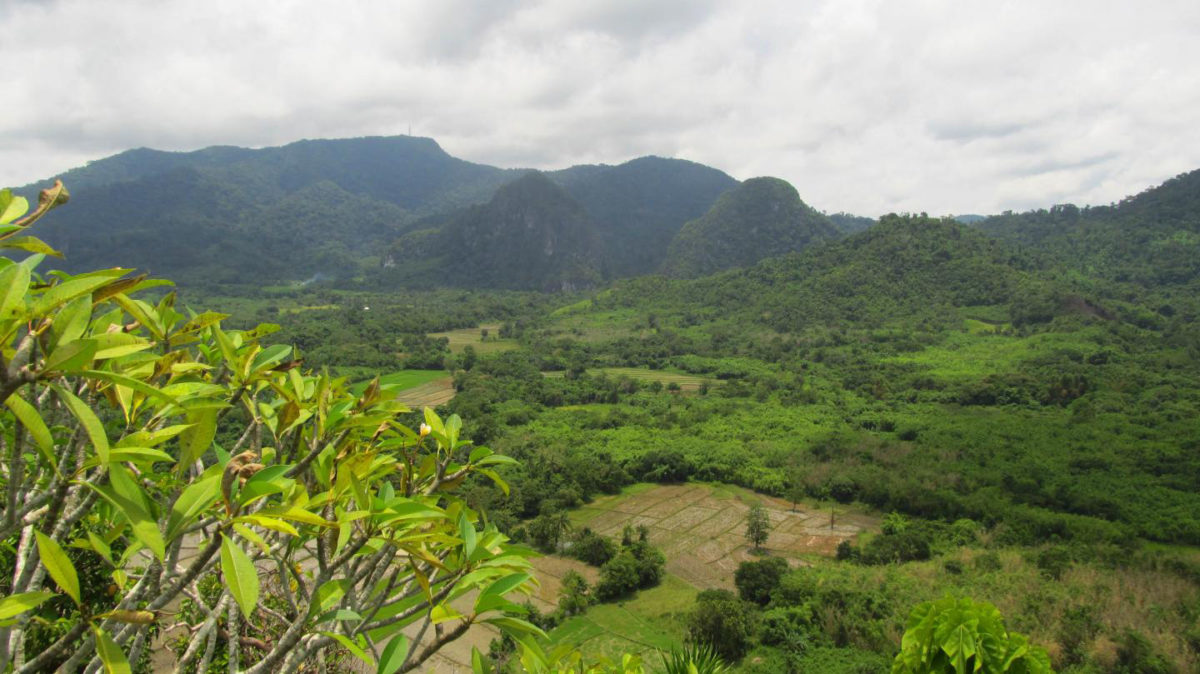 New review compares the regional adaptations of humans and those of other hominin species to add support to the argument that our species is ecologically unique.

Investigations into what it means to be human have often focused on attempts to uncover the earliest material traces of ‘art’, ‘language’, or technological ‘complexity’. More recently, however, scholars have begun to argue that more attention should be paid to the ecological uniqueness of our species. A new study, published in Archaeological Research in Asia, reviews the palaeoecological information associated with hominin dispersals into Southeast Asia and Oceania throughout the Pleistocene (1.25 Ma to 12 ka). Our species’ ability to specialize in the exploitation of diverse and ‘extreme’ settings in this part of the world stands in stark contrast to the ecological adaptations of other hominin taxa, and reaffirms the utility of exploring the environmental adaptations of Homo sapiens as an avenue for understanding what it means to be human.

The paper, published by scientists from the Max Planck Institute for the Science of Human History focuses on hominin movements across the supposed ‘Movius Line’ a boundary previously argued to separate populations with different cultural and cognitive capacities. While such divisions and assumptions are now clearly outdated, the authors argue that focus on this part of the world may, instead, be used to study the different patterns of colonization of diverse tropical and maritime habitats by different members of our ancestral line. As Noel Amano, co-author on the study states, ‘analysis of biogeochemical records, animal assemblages, and fossil plant records associated with hominin arrival can be used to reconstruct the degree to which novel or specialized adaptations were required at a given place and time’.

Southeast Asia offers a particularly exciting region in this regard as such records can be linked to a variety of hominins throughout the Pleistocene, including Homo erectus, Homo floresiensis (or ‘the Hobbit’), and Homo sapiens. As Patrick Roberts, lead author of the study states the accumulated evidence shows, ‘While earlier members of our genus appear to have followed riverine and lacustrine corridors, Homo sapiens specialized in adaptations to tropical rainforests, faunally depauperate island settings, montane environments, and deep-water marine habitats.’ The authors hope that, in future, the growth of new methods and records for determining past hominin ecologies will enable similar comparisons to be undertaken in different parts of the world, further testing the unique capacities of our species during its global expansion.