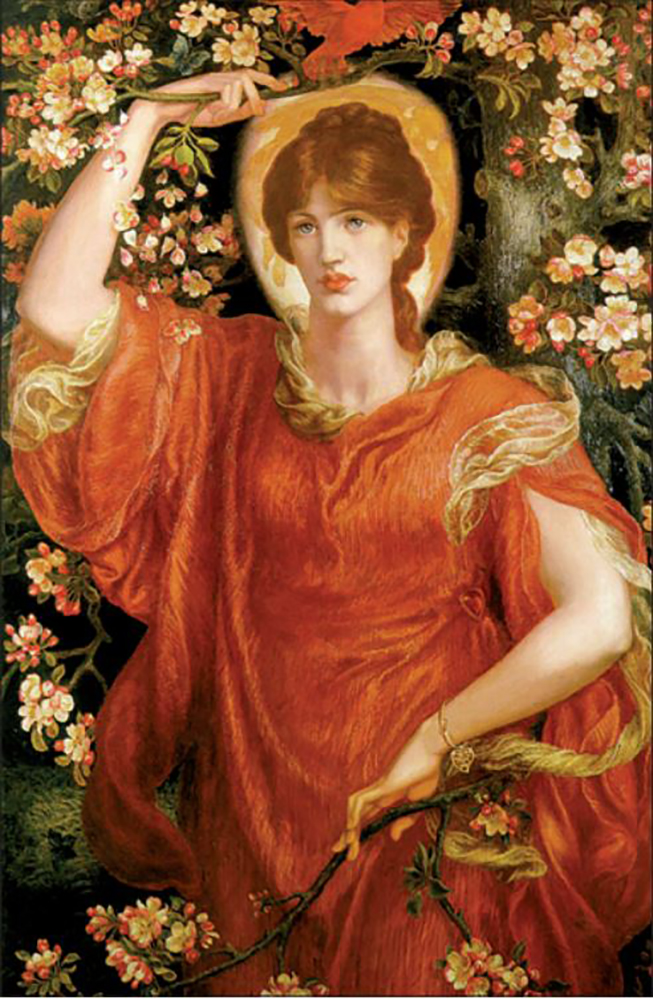 The ideal Pre-Raphaelite beauty was Greek…and an artist in her own right!

The story of Marie Spartali Stillman

Who was Marie Spartali Stillman

Marie Spartali Stillman was a renowned beauty of the late 19th c. Born to Greek parents in London, she was a member of a financial and intellectual elite. She got involved with the arts from a very young age, both as a painter and as a model. From the beginning of her career, she was an active member of the Pre-Raphaelite Brotherhood, the movement that dominated the British art scene of the second part of the 19th c. and opted for a return to artistic forms of the early Italian Renaissance

With a height reaching 1.90 m., long hair and imposing features, Spartali was ideal to portray mythical women and iconic heroines of early Italian literature. At first, she posed for leading Pre-Raphaelite painter, Dante Gabriel Rosetti, as well as for her first art teacher F. M. Brown and E. Burne-Jones among others. In addition, her marriage to American intellectual William Stillman in 1871 did not halt her activity; it is characteristic that both Marie and her husband posed for Rosetti in his Dante pictures. Finally, as a painter, she worked for 60 years, producing more than 150 paintings.

Most of all, Marie Spartali Stillman is known as a leading artist in her own right. Despite critics blaming certain weaknesses in her technique to her being a woman, she was able to impose herself to the – predominantly male- circle of the Pre-Raphaelites. To begin with, Spartali was a prolific colorist and high-sensitive to detail. She excelled in using the technique of body color, making her watercolors looking like oils. Her stay in the United States made her the only Pre-Raphaelite artist to ever worked across the Atlantic. And her long productive life makes her an example of a citizen of the world who lived and worked passionately, beyond any possible labels; just like her Renaissance predecessors.