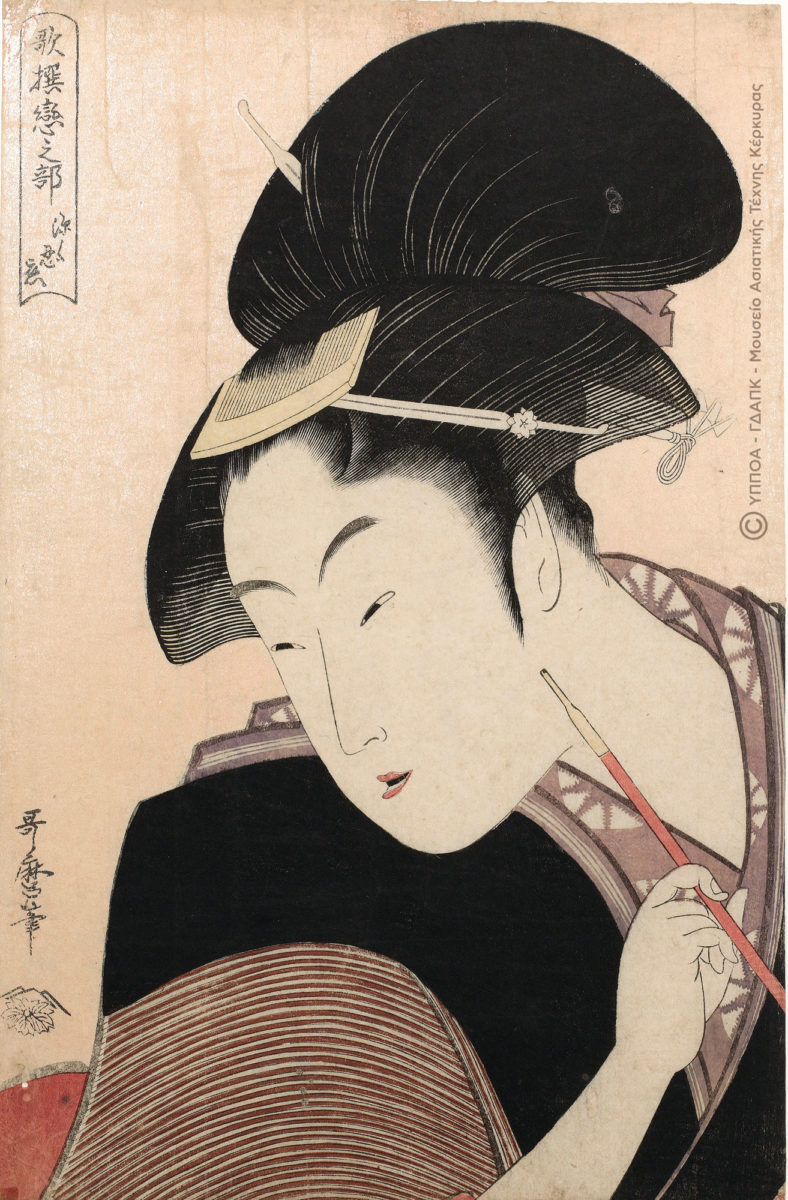 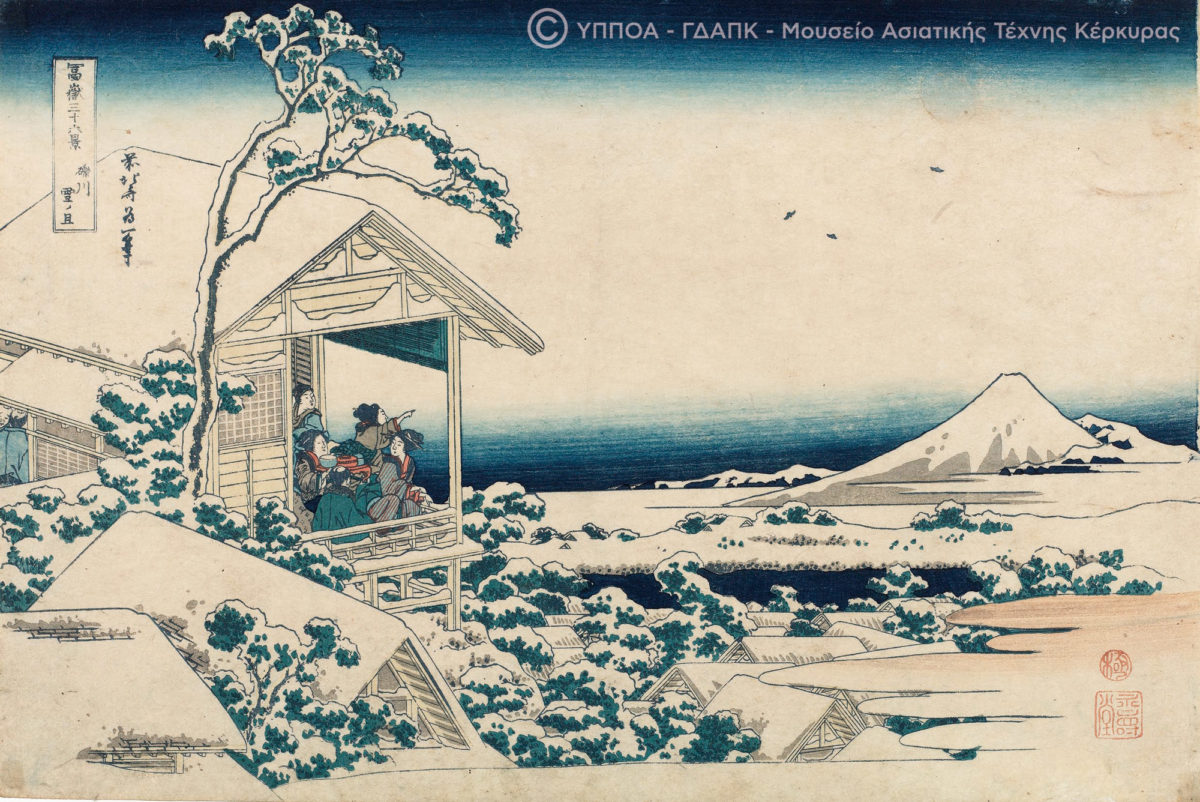 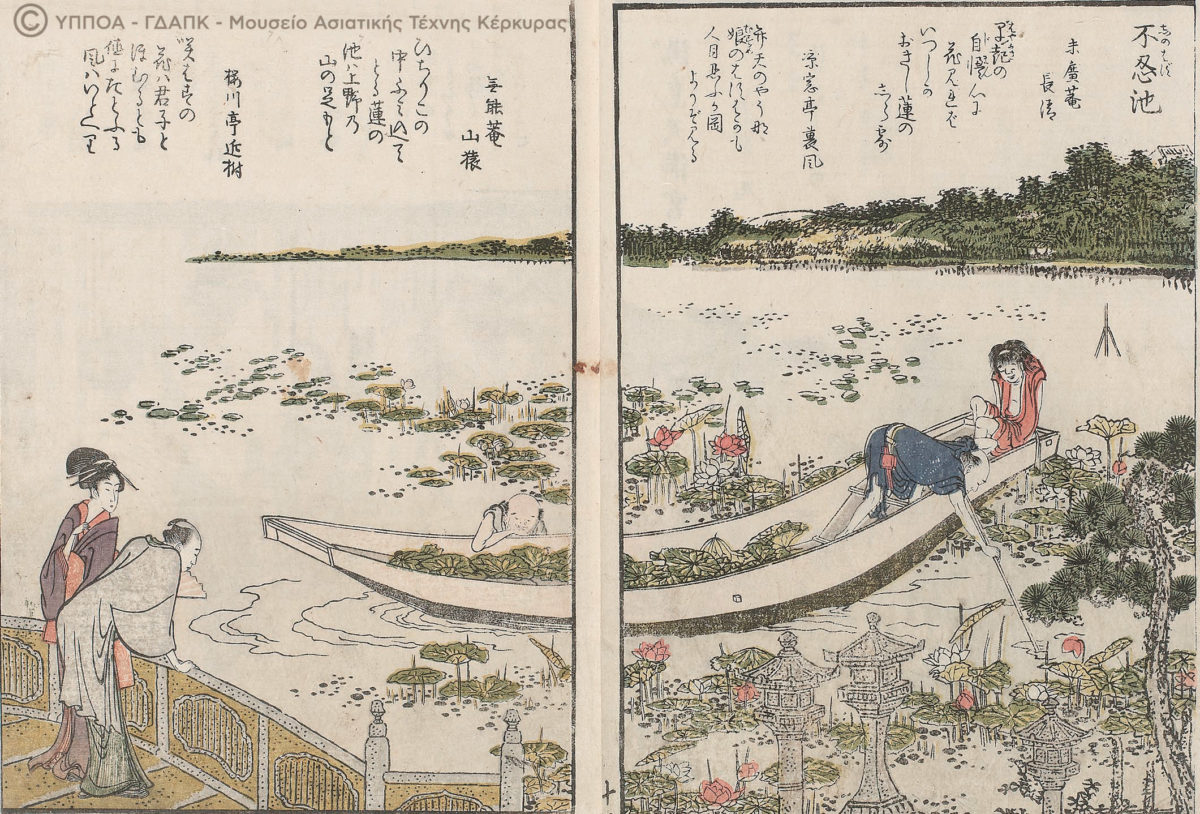 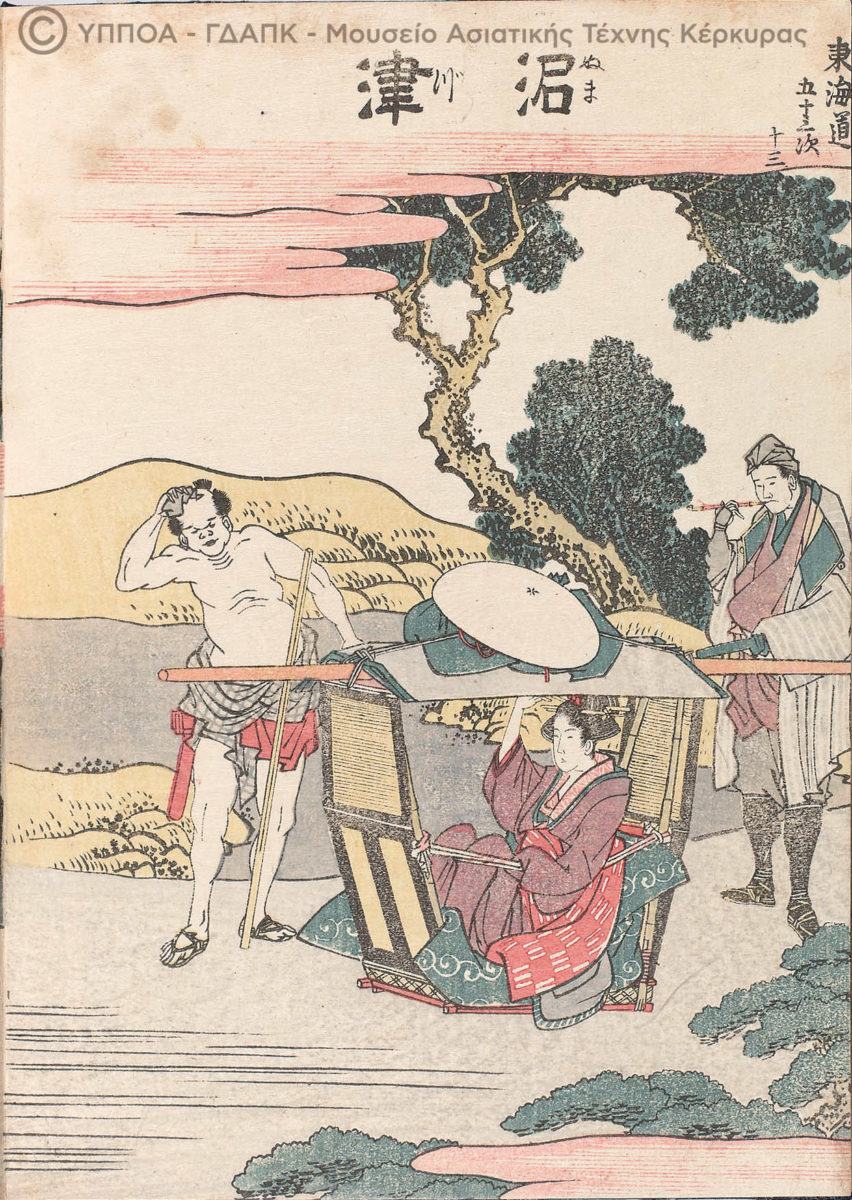 Japan and the Book

At the Municipal Art Gallery of Athens

A major exhibition of works from collections of Japanese art from the Corfu Museum of Asian Art is to be presented at the Municipal Art Gallery of Athens. The collections include exceptional 19th century paintings, the rare publications of Lafcadio Hearn and illustrations of imaginary tales, as well as manga by Hokusai.

The exhibition entitled ‟Japan and the Book”, which will run from March 4 to May 3 2019 is organized by the following: the City of Athens Culture, Sport and Youth Organization, ‟Athens 2018- World Book Capital”, the Ministry of Culture and Sport-General Directorate of Antiquities and Cultural Heritage- and the Corfu Museum of Asian Art.

68 works from the Museum will be displayed at the exhibition: original coloured woodcuts by great representatives of Ukiyo-e, the most important artistic movement in Japan’s history, focusing primarily on the work of Katsushika Hokusai (1760-1849),‟ father” of today’s manga, as well as the special dialogue between two cultures through the work of Greek born Patrick Lafcadio Hearn,( 1850-1904), who lived in Japan and had such a key influence on the spread of Japanese literature and art that he was recognized as the country’s ‟national author”.

The works of the artists representing the Japanese Ukiyo-e school come from the Collection of Gregorios Manos, who founded the Corfu Museum of Asian Art in 1928.  The collection that was put together between Vienna and Paris at the end of the 19th century is one of the largest in the world in terms of variety, quality and quantity.

Ukiyo-e means ‟pictures of a floating world” and 18th and 19th century art understood it as a philosophical reference to the fluidity of the material world. Through its innovations it expressed all the transformation period of Japan’s new capital, the port of Edo (today’s Tokyo), perhaps the first international city in the world, whose liveliness is depicted in art.  This Japanese artistic movement greatly impressed the West and started a dialogue with western art. Its influence can be clearly seen in the works of great painters such as Van Gogh, Monet, Courbet and Toulouse Lautrec.

The exhibition will present works of the great masters of the genre who are classic today, such as: Utamaro (1753-1806) with his sensuality and animated, famous ‟beauties”, Hiroshighe (1797-1858), whose can still surprise us with his landscapes’ unexpected perspective, Kunisada (1786-1864), with the revealing intensity in his portrayal of Kabuki actors who he prefers above all, Kiyonaga (1752-1815),whose ‟concubines” are uniquely natural, Kuniyoshi (1798-1861), famous for his ‟cats″ and one of the last great masters of the genre and others.

Among these are the significant, highly visible works of Katsushika Hokusai, who inspired today’s manga art form, which by using speech and image simultaneously, radically renewed these two means of expression.

Next, as a natural sequence of the exhibition, comes the work of the Greek born Japanese author Lafcadio Hearn which strongly captures one’s attention both with his life’s unbelievable course and with the otherworldly, particular quality of his writing. Cinema fans will be familiar with the classic masterpiece ‟Kwaidan” by Japanese director Masaki Kobayashi, based on Hearn’s book, which won an award at Cannes in 1965. The exceptional collection of Hearn’s works was put together by Takis Eustathiou who donated it to the Corfu Museum of Asian Art, considerably enriching its exhibits.

In addition to its importance on an international scale and its great interest for connoisseurs and specialists, this exhibition can open up an unusual and deeply attractive world to visitors.

The exhibition is co curated by Denis Zacharopoulos , artistic advisor and curator of the City of Athens’ Gallery, Museums and Collections with Despoina Zernioti, director of the Corfu Museum of Asian Art.

The exhibition takes places under the auspices of the Japanese Embassy in Athens , as part of the 2019 anniversary of 120 years of diplomatic relations between Greece and Japan.

Entrance to the public is free.