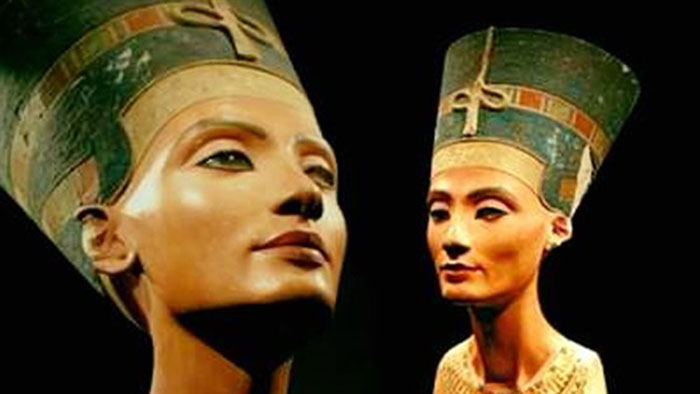 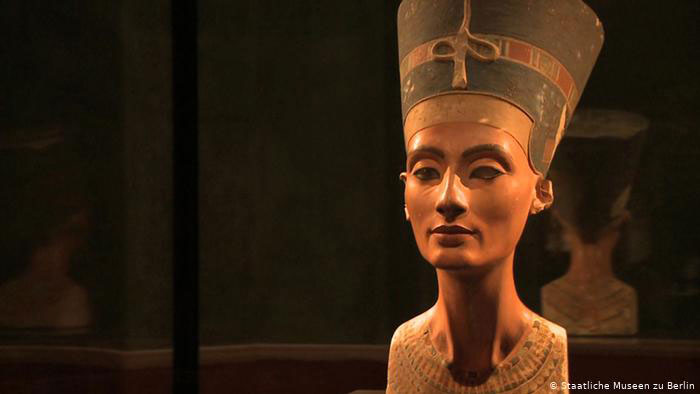 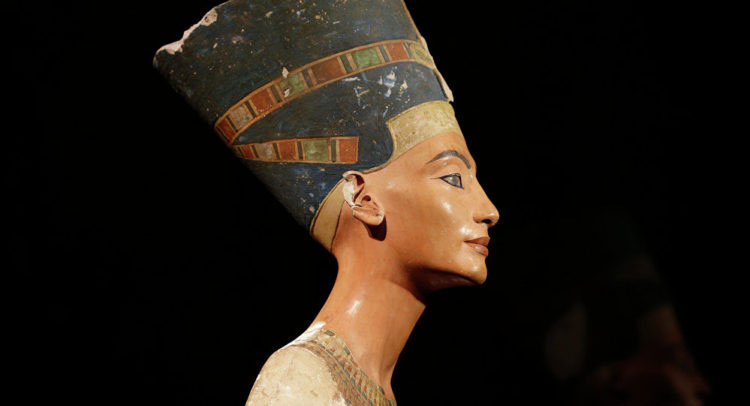 Replying to comments by the German ambassador

The Nefertiti bust kept in Germany belongs to Egypt stated the director of the Antiquities Museum at the Bibliotheca Alexandrina. Hussein Bassir made the statement as a reply to the Julius Georg Loew, the German Ambassador in Cairo, who mentioned in a speech the bust is an example of a Middle East lady living in Germany.

The ambassador said that Nefertiti was glad to live in Germany beside the chancellor Angela Merkel, since both were the most powerful women living in the same street. The comments were made during a speech since his work in Cairo is ending.

But Hussein Bassir highlighted that Nefertiti should have been in Egypt, surrounded by the great Egyptian artefacts. He said the item had been illegally moved from Egypt over 100 years ago by the German archaeologist who found it, Ludwig Borchardt.

According to Bassir, Borchardt deliberately altered the description of the bust, which is made of limestone, in 1913, stating it was made of gypsum. Then the bust was kept in Germany for 10 years before showing up in the 1920. It is now on display at the Neues Museum, Berlin.