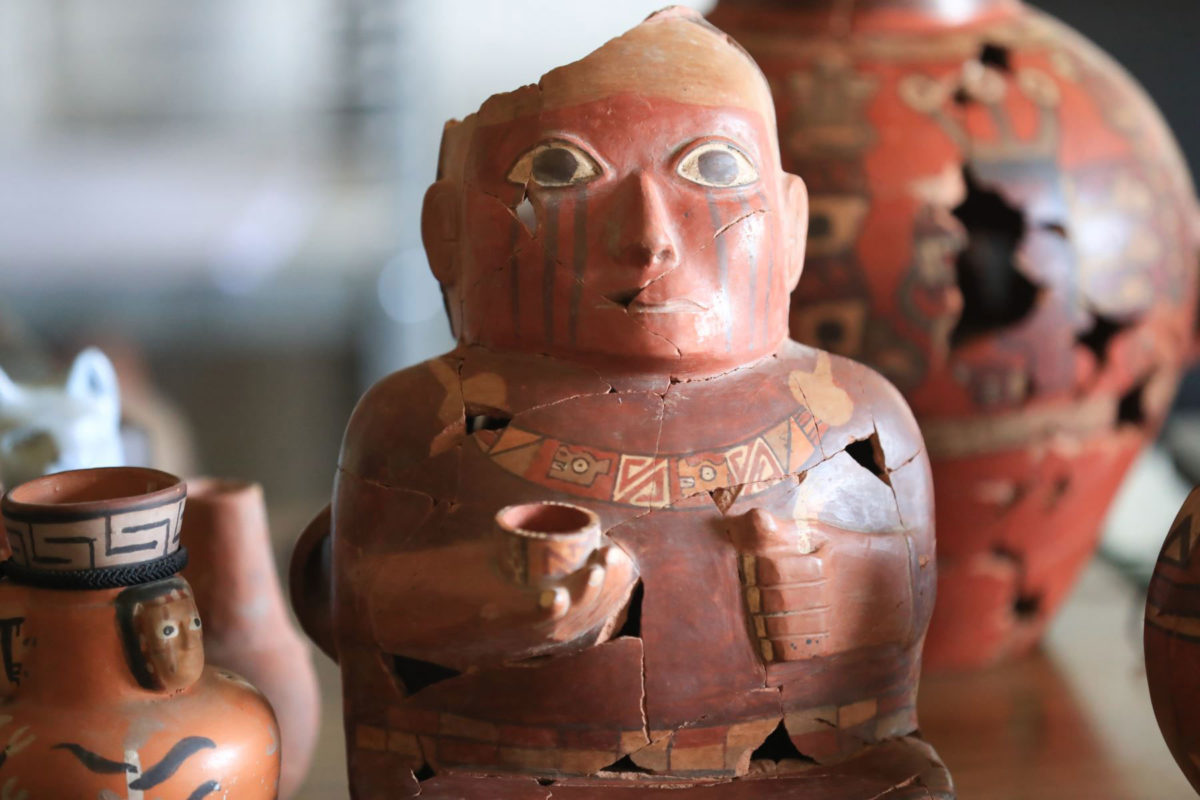 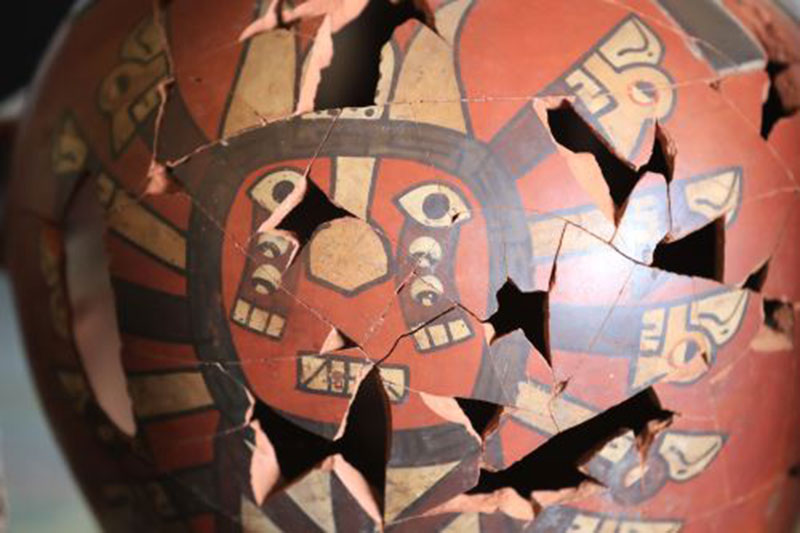 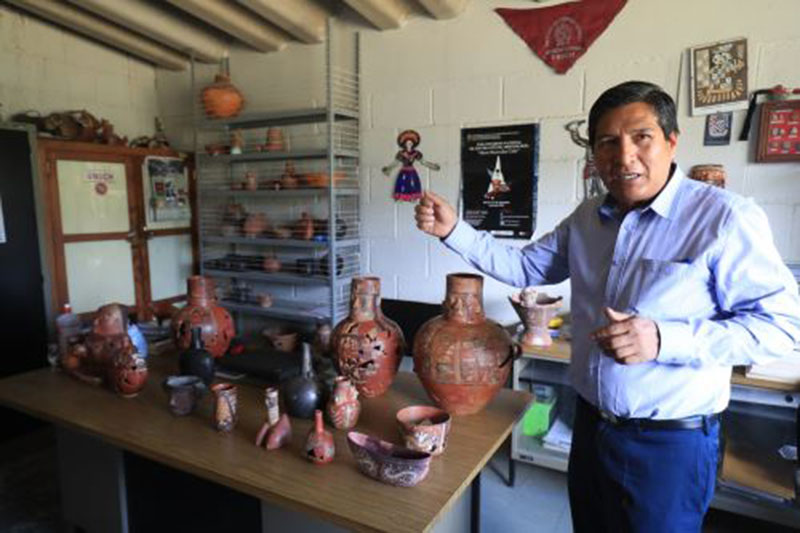 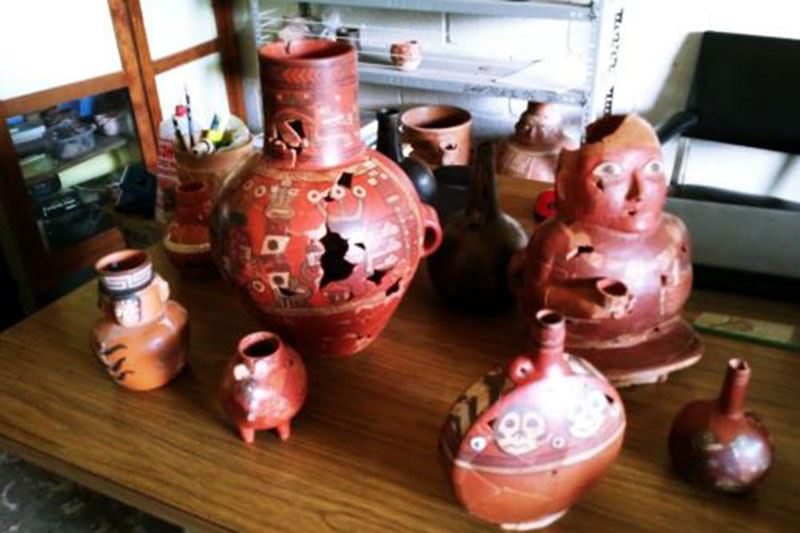 Study of Wari civilization ceramics in Peru reveal its origins

Dozens of restored ceramics link it to Nazca and Huarpa

The Wari archaeological complex in Ayacucho has yielded several ceramic pieces which offer an insight into the civilization’s origin. The site is located 25 km northeast of the Ayacucho City in the Andes.

Lead researcher at Wari complex Jose Ochatoma, an archaeologist at San Cristobal de Huamanga University, said 45 ceramics have been restored and studied. Research has shown that the origin  of Wari is linked to the Nazca and Huarpa cultures. As is indicated by the figures the ceramics bear, namely representations of coastal animals and sea creatures, are similar to those in the iconography of the Nazca culture.

Thus researchers believe that the Wari were not influenced by Nazca and Tiahuanaco cultures, as it has been thought. They were first influenced by the Nazca culture and then the Tiahuanaco.

Restoring the ceramics has not been an easy task. The Wari used them in rituals where they were deliberately destroyed, so archaeologists could not always restore them to their original state. The stones used to break the ceramics have been also found.

The process of restoring the ceramics takes great time and effort but the results have so far been rewarding for researchers.