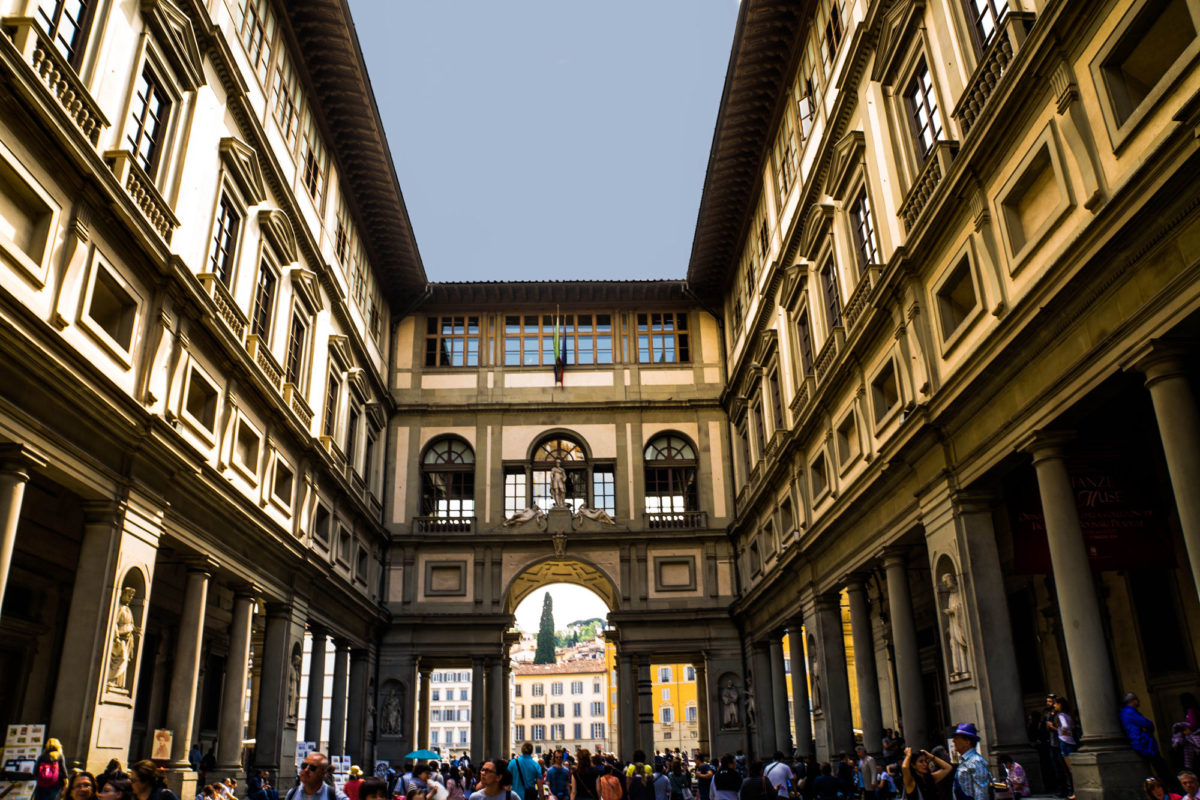 To host works mainly of Venetian and Florentine artists

After a year of renovation work funded by private donors, the Florentine palace which houses the Uffizi, one of the oldest galleries in the world, is opening its doors, offering the public new halls featuring painters of the 16th and 17th century.

The 14 new halls occupying an area of more than 1,100 sq.m. will host 105 works of Venetian and Florentine artists including Titian and Tintoretto. The paintings are kept in the museum’s storerooms and about one third of them have not been exhibited to the public for several years.

‟All these masterpieces are returning to be exhibited in the spacious Uffizi halls that can receive a large number of visitors. It is as if a second new museum has opened in the gallery” said German gallery head Eike Schmidt.

Titian’s ‟Venus of Urbino” is the dominant painting in one of the halls along with two other works. It is one of the most famous works on canvas on display in the new section of the Uffizi Gallery.

The colours of the renovated halls were chosen so as to be representative of the works hosted: green inspired by fabrics and tapestries depicted in many paintings of the Venetian Renaissance and the dark grey of the Florentine school referring to the stones used for the building of the gallery itself.

The huge‟ Madonna del Popolo” by Federico Barocci has been hung in the Pillar Hall, whose light colours on the walls are reminiscent of a church’s atmosphere. The hall also hosts a collection of religious art of the Counter-Reformation period.

The renovation’s total cost amounted to approximately €700,000 ($ 780,000). The cost includes $100,000 for the Venus of Urbino hall, donated by the nonprofit organization Friends of the Uffizi Galleries.