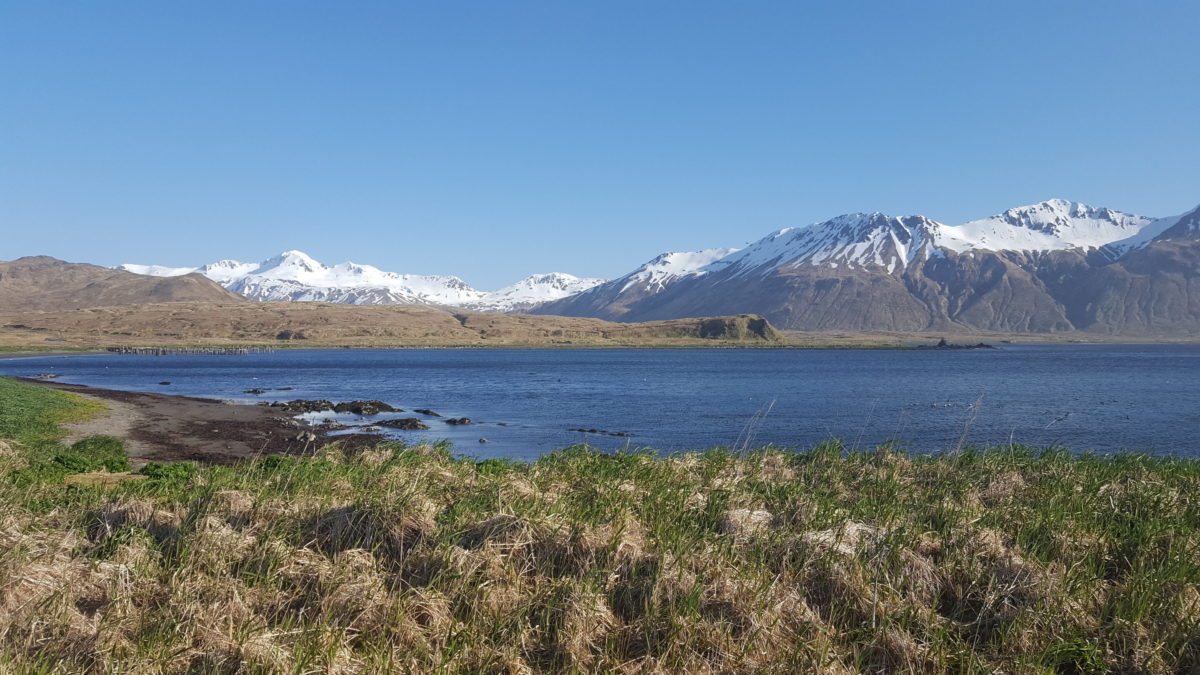 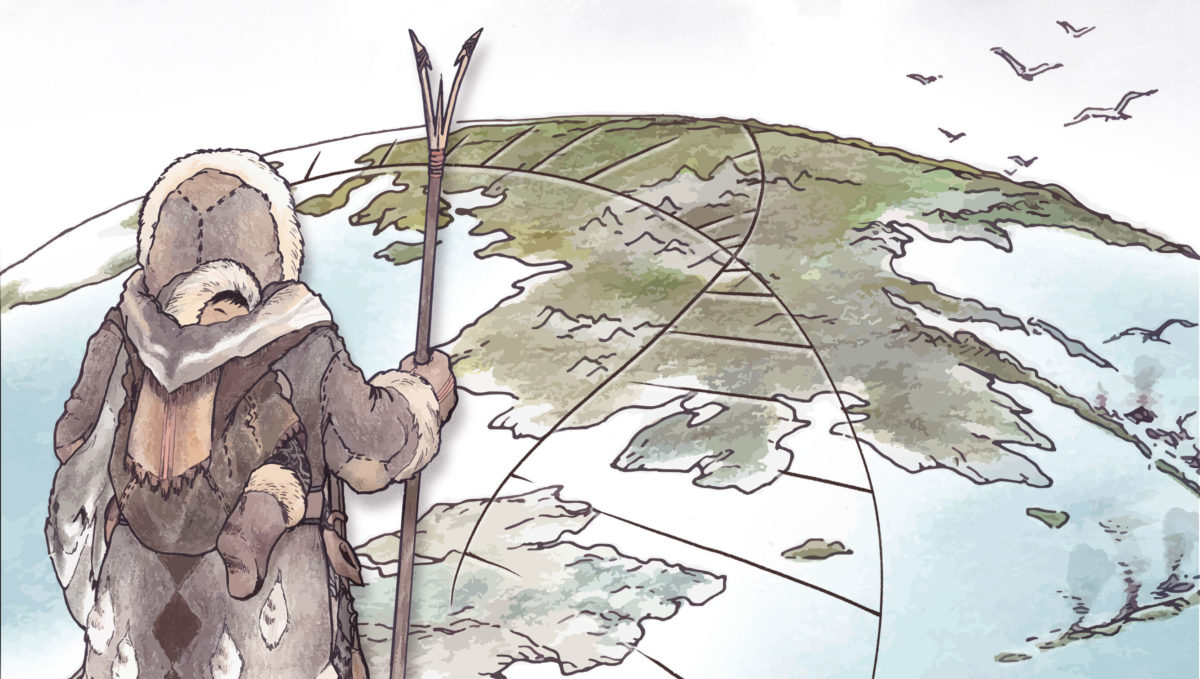 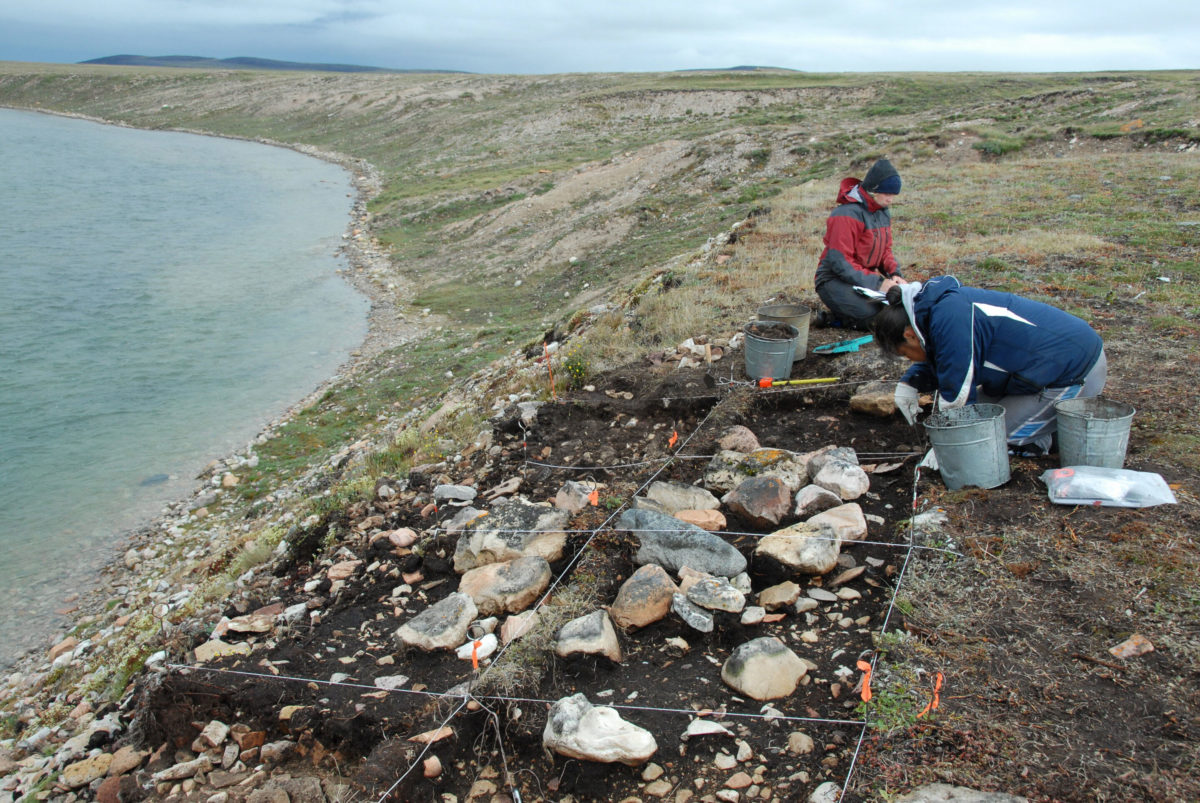 The first humans in North America arrived from Asia some time before 14,500 years ago. The next major stream of gene flow came about 5000 years ago, and is known to archaeologists as Paleo-Eskimos. About 800 years ago, the ancestors of the present-day Inuit and Yup’ik people replaced this population across the Arctic. By about 700 years ago, the archaeological evidence for the Paleo-Eskimo culture disappeared. Their genetic legacy in living populations has been contentious, with several genetic studies arguing that they made little contribution to later North Americans.

In the current study, researchers generated genome-wide data from 48 ancient individuals and 93 modern individuals from Siberia, Alaska, the Aleutian Islands and Canada, and compared this with previously published data. The researchers used novel analysis methods to create a comprehensive model of population history that included many ancient and modern groups to determine how they might be related to each other. “Our study is unique, not only in that it greatly expands the number of ancient genomes from this region, but because it is the first study to comprehensively describe all of these populations in one single coherent model,” states Stephan Schiffels of the Max Planck Institute for the Science of Human History.

Paleo-Eskimos left a lasting legacy that extends across North America

The researchers were able to show that a substantial proportion of the genetic heritage of all ancient and modern American Arctic and Chukotkan populations comes from Paleo-Eskimos. This includes people speaking Eskimo-Aleut languages, such as the Yup’ik, Inuit and Aleuts, and groups speaking Na-Dene languages, such as Athabaskan and Tlingit speakers, in Canada, Alaska, and the lower 48 states of the United States.

Based on the researchers’ analysis, Paleo-Eskimos interbred with people with ancestry similar to more southern Native peoples shortly after their arrival to Alaska, between 5,000 and 4,000 years ago. The ancestors of Aleutian Islanders and Athabaskans derive their genetic heritage directly from the ancient mixture between these two groups. The researchers also found that the ancestors of the Inuit and Yup’ik people crossed the Bering Strait at least three times: first as Paleo-Eskimos to Alaska, second as predecessors of the Old Bering Sea archaeological culture back to Chukotka, and third to Alaska again as bearers of the Thule culture. During their stay in Chukotka that likely lasted for more than 1000 years, Yupik and Inuit ancestors also admixed with local groups related to present-day Chukchi and local peoples from Kamchatka.

Paleo-Eskimo ancestry is particularly widespread today in Na-Dene language speakers, which includes Athabaskan and Tlingit communities from Alaska and northern Canada, the West Coast of the United States, and the southwest United States.

“For the last seven years, there has been a debate about whether Paleo-Eskimos contributed genetically to people living in North America today; our study resolves this debate and furthermore supports the theory that Paleo-Eskimos spread Na-Dene languages,” explains David Reich of Harvard Medical School and the Howard Hughes Medical Institute. “One of the most striking case examples from our study is the ancient DNA we generated from the ancient Athabaskan site of Tochak McGrath in interior Alaska, where we worked in consultation with the local community to obtain data from three approximately seven hundred year old individuals. We found that these individuals, who lived after the time when the Paleo-Eskimo archaeological culture disappeared across North America, are well modeled as a mixture of the same two ancestry components as those found in Athabaskans today, and derived more than 40% of their ancestry from Paleo-Eskimos.

The researchers hope that the paper will provide an example of the value of genetic data, in the context of archaeological knowledge, to resolve long-standing questions.

“Determining what happened to this population was not possible from the archaeological record alone,” explains Pavel Flegontov of the University of Ostrava. “By analyzing genetic data in concert with the archaeological data, we can meaningfully improve our understanding of the prehistory of peoples of this region. We faced challenging analytical problems due to the complex sequence of gene flows that have shaped ancestries of peoples on both sides of the Bering Strait. Reconstructing this sequence of events required new modelling approaches that we hope may be useful for solving similar problems in other regions of the world.”