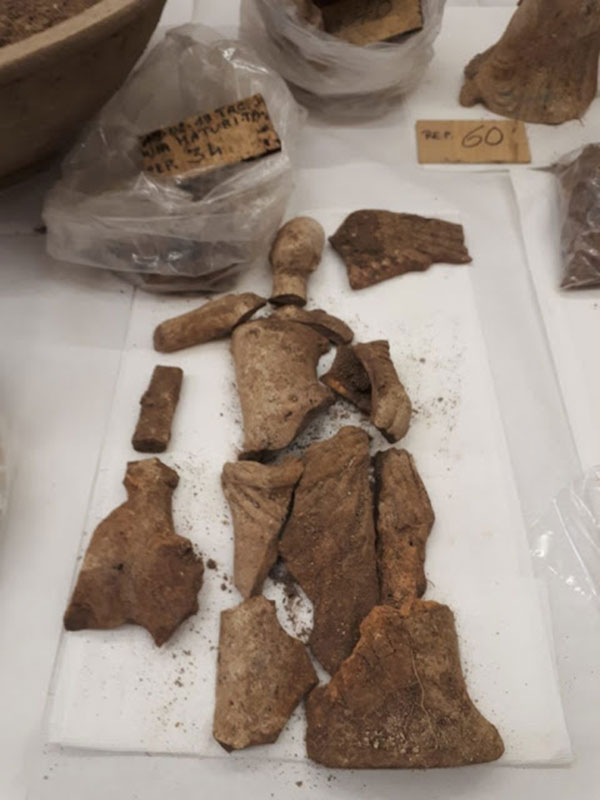 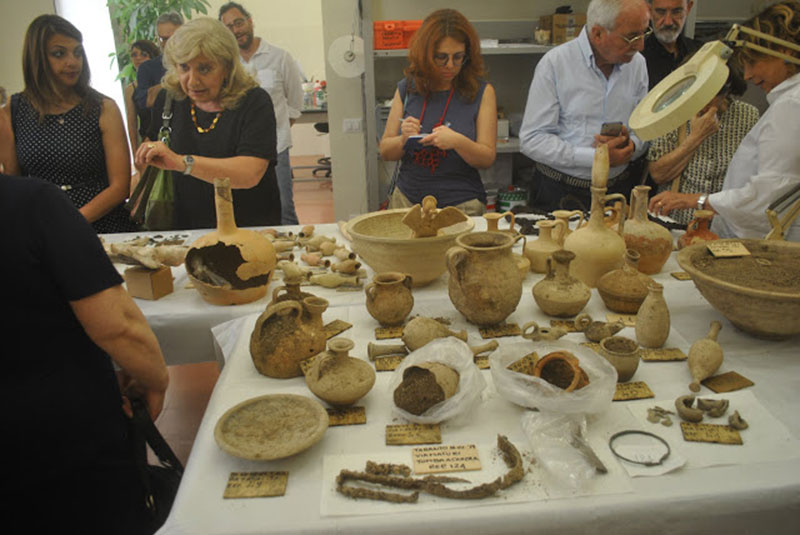 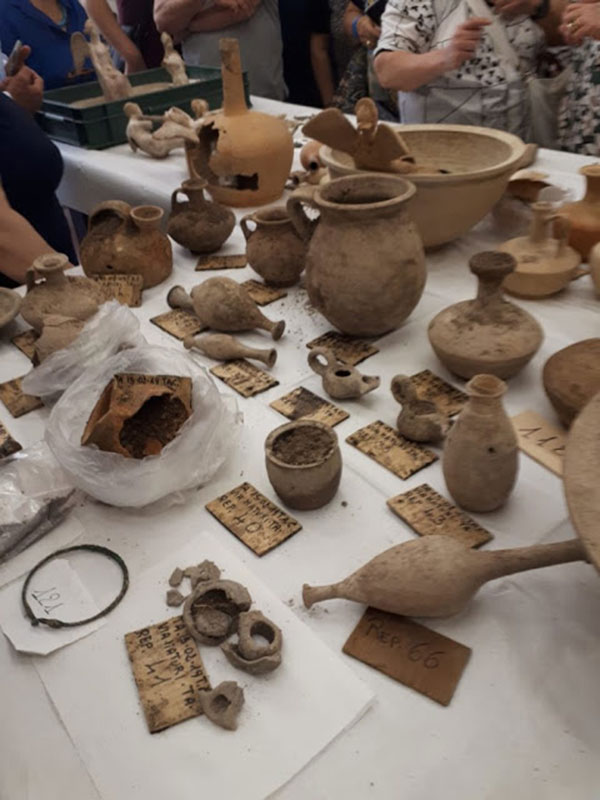 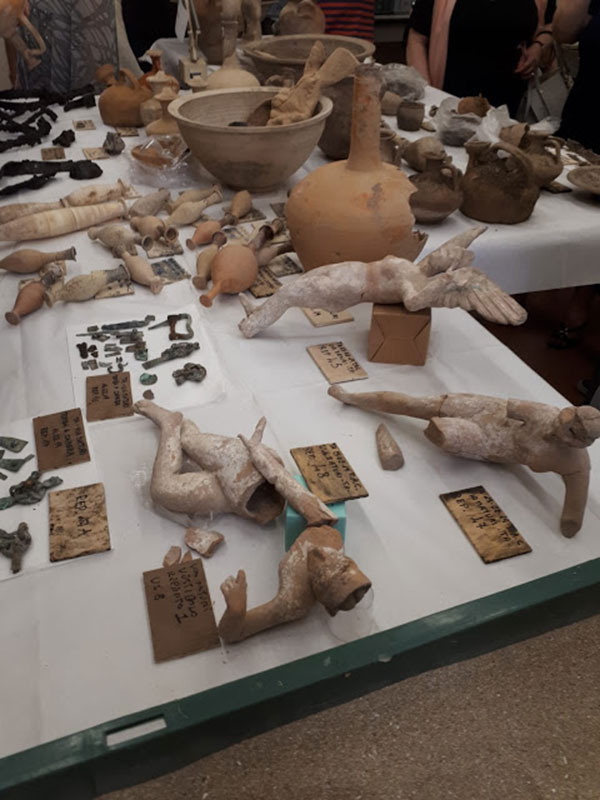 Archaeologists in Italy have discovered a chamber tomb with votive items in the Taranto area, Puglia. The discovery was made in Via Maturi, the semi-periphery of the Apulian city of Taranto.

Overall seven burials have been found in the tomb which dates back to the 2nd century BC. A stratigraphic survey carried out on behalf of Enel, an energy company, aiming to locate the position of a the underground grid led to the tracking of the tomb.

Inside the chamber researchers found plenty of funerary items, such as pottery, votive objects and metal artefacts, which have been taken to the laboratory of the Superintendence of Archaeology, Fine Arts and Landscape for restoration.

The city of Taranto, which has been yielding ancient findings in archaeological research, was among the most significant cities of Magna Graecia. The announcement of the discovery was made by the Superintendence of Archaeology, Fine Arts and Landscape for restoration during the Days of Archaeology.