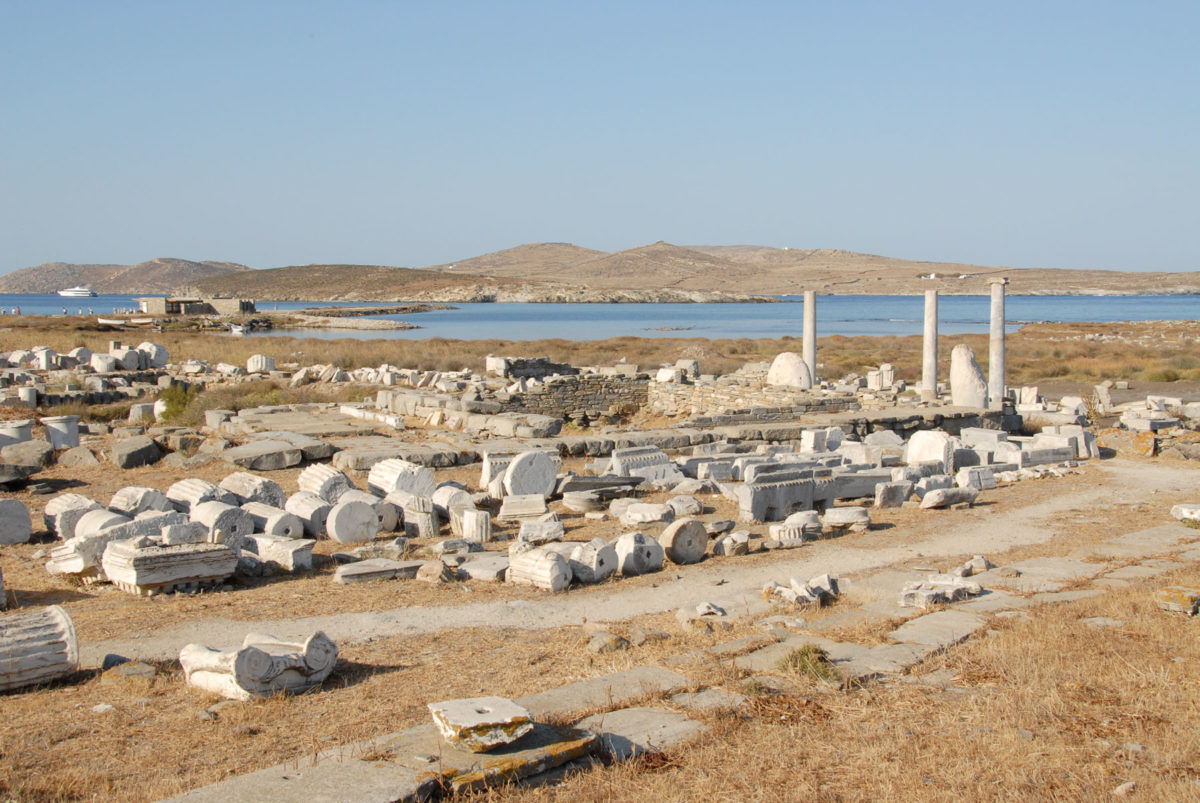 Two day conference at Zappeion has been completed

The two day international conference on ‟The Impact of Climate Change on Cultural Heritage: Facing the Challenge” ended with a proposal for three courses of action, not sufficiently advanced by the intergovernmental committee on climate change. The conference was organized at Zappeion by the Ministries of Foreign Affairs, Environment and Energy, Culture and Sports in collaboration with the United Nations, UNESCO and the World Meteorological Organization.

Proposals were presented at the close of the conference by the president of the scientific organizing committee, Athens Academy member Christos Zerefos. They concerned extending research to secure appropriate tools to protect monuments from climate change and attracting capital to realistically achieve all actions being carried out at an experimental level as presented at the conference. Furthermore it was proposed to promote education as a basic means of humankind’s survival at a period where the former has started to violently intervene on the environment.

‟There is a symbolism to this that must be taken seriously. All our decisions have been made in the shadow of the Acropolis”, noted Professor Zerefos, wishing for ‟the Greek initiative to evolve and become a new protocol concerning culture”.

‟We are informing public opinion on the anxiety, concern and interest in the impact of climate change on our cultural heritage. The human being is crucial to this and in turn the human being defines culture”, said Deputy Foreign Minister Markos Bolaris, at the closing of the conference, also expressing his satisfaction at the event’s outcome.

During the press conference that followed, director of the Acropolis Museum Dimitris Pantermalis referred to the damage inflicted through time on the natural environment, through human intervention caused by the need to survive or financial viability. He pointed out however that the difference today is that catastrophes are irreversible and that the only thing required by humans is for them to find ways to put a stop to this.

Economics professor at Athens University Andreas Papandreou spoke about the social aspect at the foundation of sustainable development, which consists of the triptych society-economy-environment, while Lecturer on Prehistory at Kent University Evangelos Kyriakides spoke about the effort to protect cultural heritage as a renewable source of education, pride and regional growth.

In answer to a question from the Athens-Macedonian News Agency, Secretary General of the Ministry of Culture, Maria Andreadaki-Vlazaki said that 250 million Euros worth of European Community programmes are being spent on 200 projects on the preservation and enhancement of ancient monuments. Apart from these, another 400 million Euros were allocated in 2018 for cultural projects in general, while recently, 4.5 million Euros were approved for conservation works at the archaeological site of Delos. The same sum has been approved for restoration work at Dion. She also noted that 0.8% of the state budget goes towards culture.