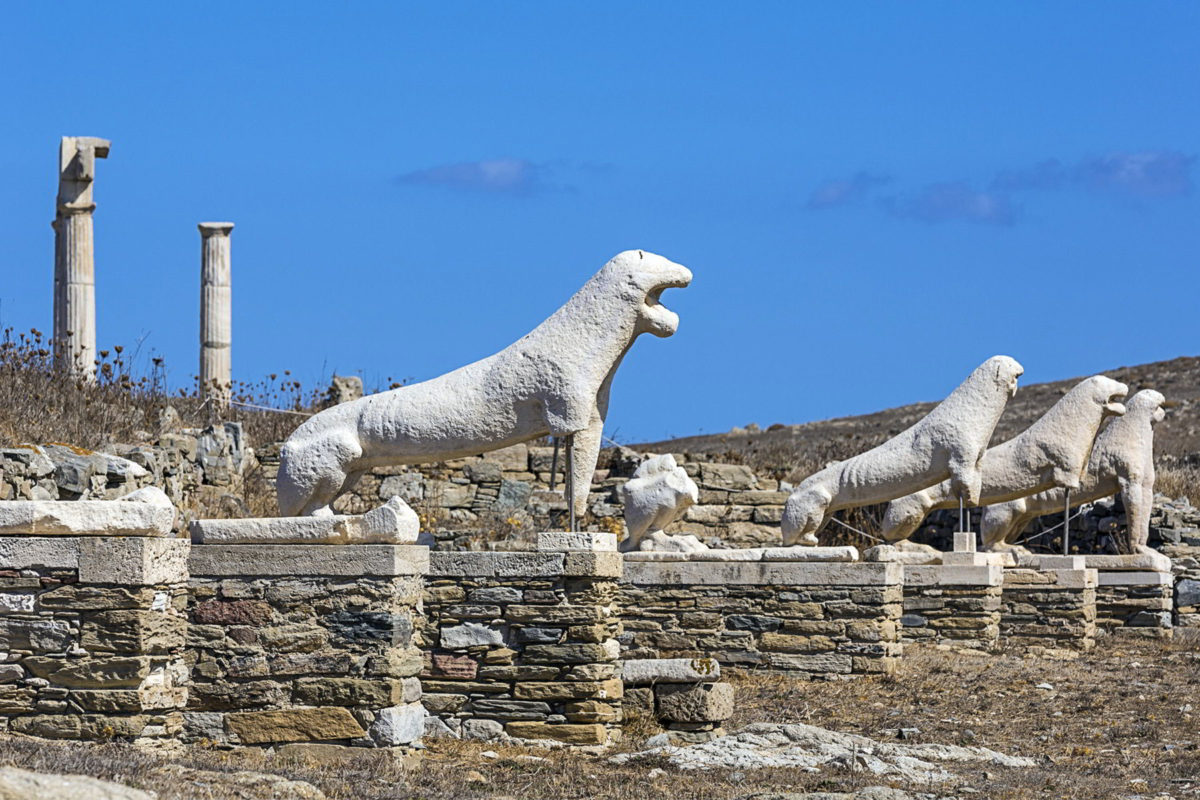 Scientists are struggling to save the monuments

Sea, rain and wind are making Delos disappear. The alarm was raised by the director of the French Archaeological School at Athens A. Farnoux, during a two day international conference at Zappeion on the impact of climate change on cultural heritage.

‟Sea and wind erosion are the key causes of damage suffered by the antiquities of Delos. The phenomenon has clearly intensified over the last decade”, noted the speaker and pointed out that ‟we have found severe damage inflicted on masonry (especially on fragile walls made of limestone), joints being eliminated and water penetrating into the foundations of buildings. The rains of recent years have raised the water table level and in conjunction with the rise of sea level, we see a destructive invasion of water into the archaeological site”.

As Mr Farnoux explained, the scientists of the Cyclades Antiquities Ephorate and the French School are collaborating with a committee of eight members who confer two or three times a year regarding emergency interventions at the site and the development of a plan for its management. Information is gathered on the digital data base concerning any problems to emerge and a 3D model, created the year before last, contributes in the best possible way to the protection work on the monuments. Moreover, work is done annually on supporting the damaged masonry. The famous Lions of Delos have been replaced by copies. The originals were removed and are on display in a hall of the Archaeological Museum.

‟Conservation works are currently being conducted and will continue on Delos. In future they will expand. The work we have been asked to carry out is tremendous. The site is very big and the impact of climate change makes for an exhausting and unequal fight by scientists for the conservation of the island’s monuments. Greek and French specialists have a common objective, but money will always be needed for it to be served”, concluded Mr Farnoux.