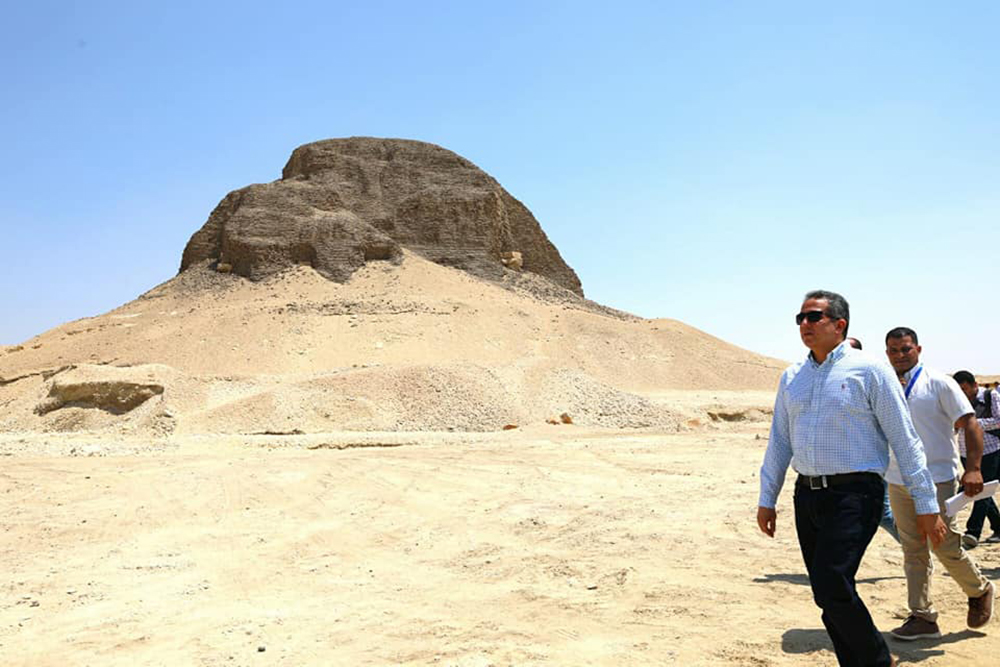 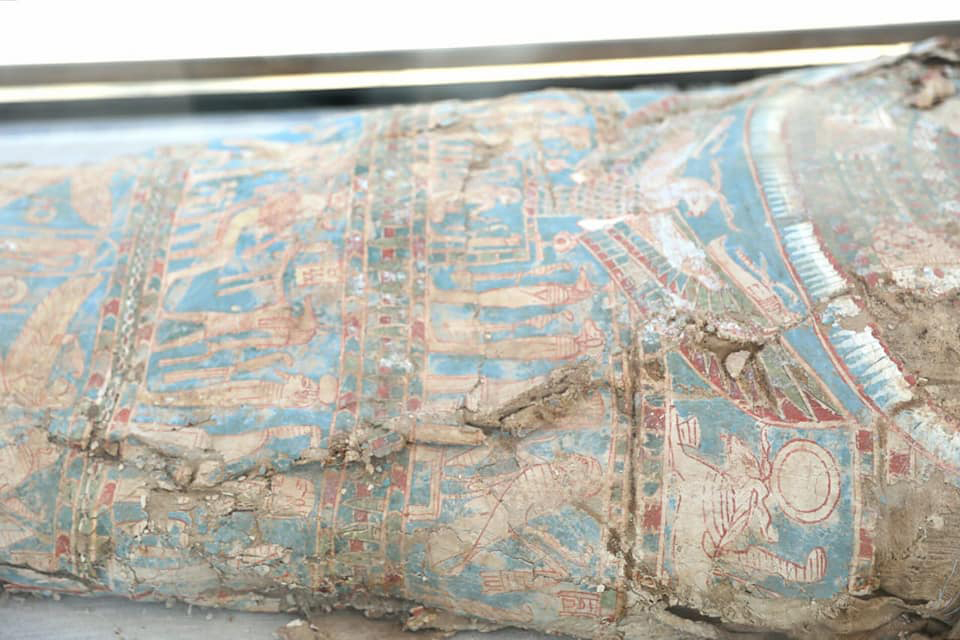 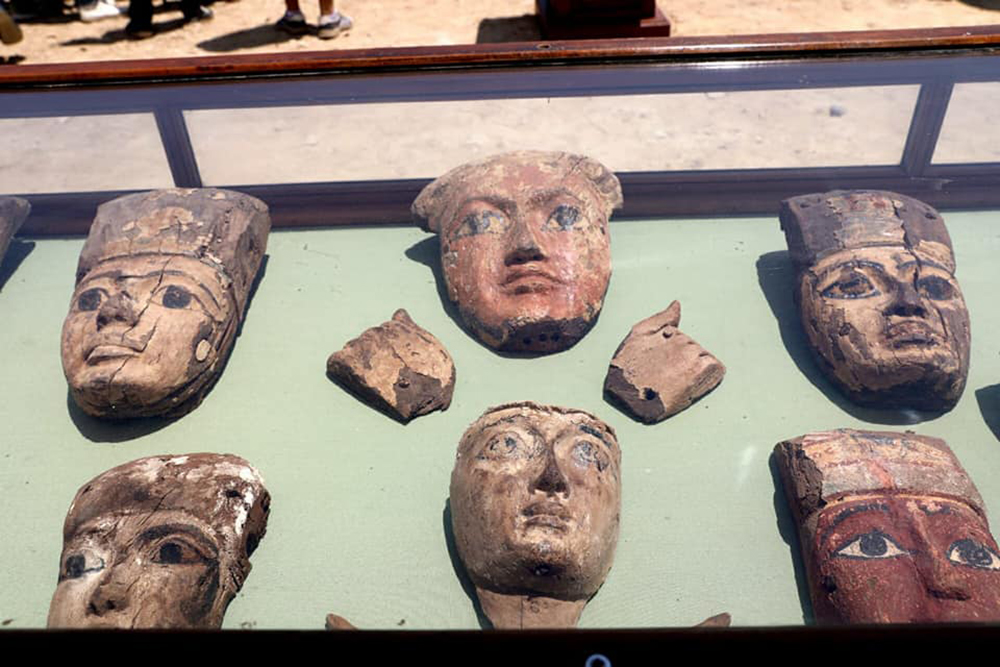 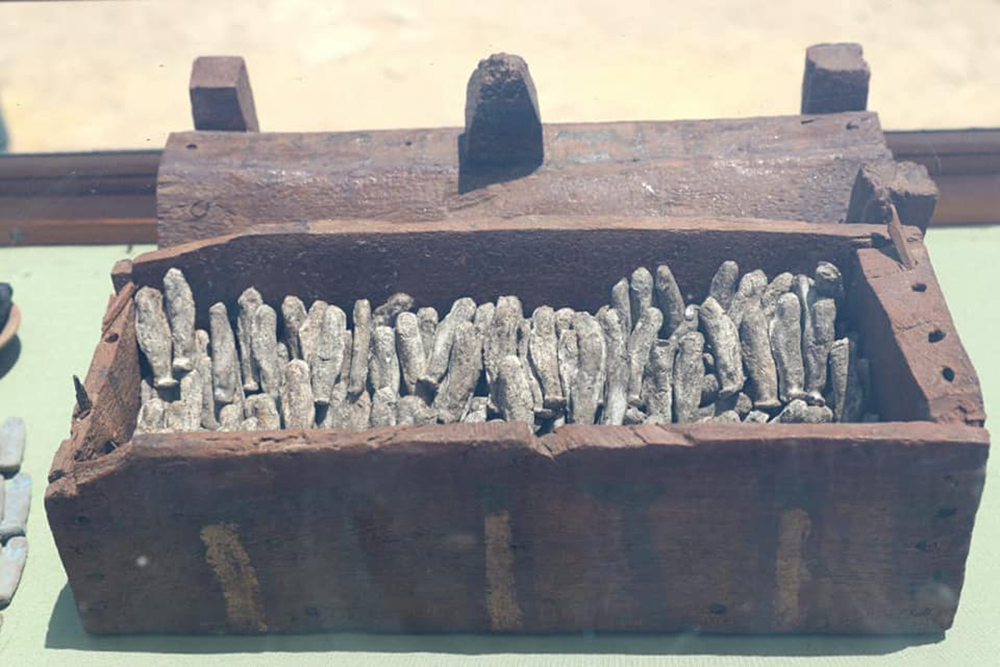 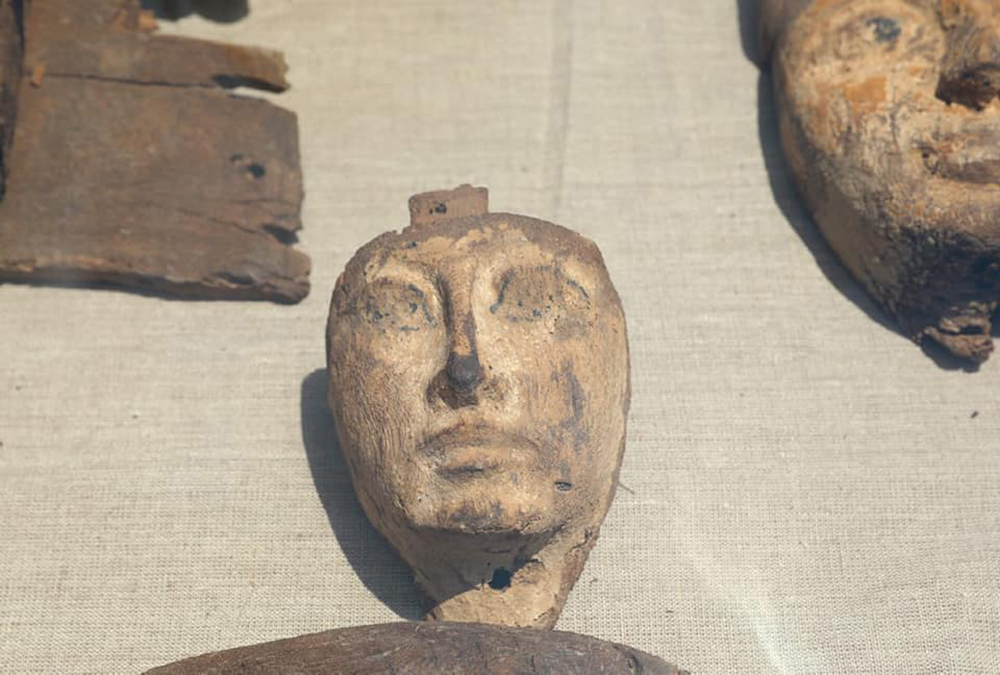 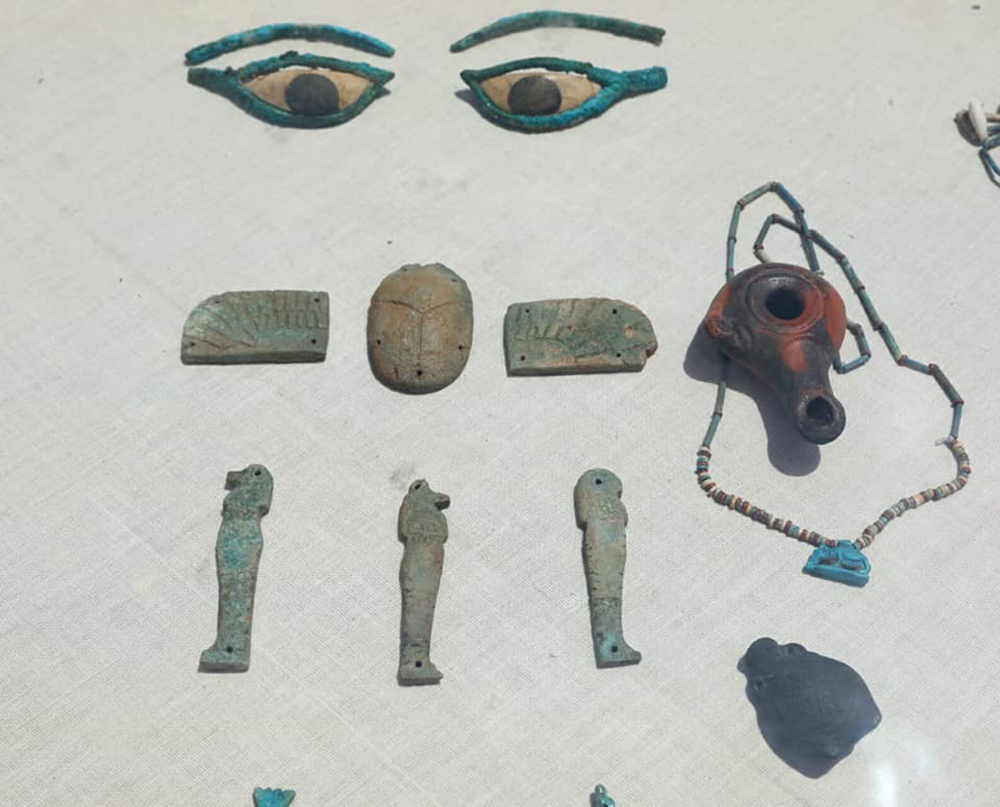 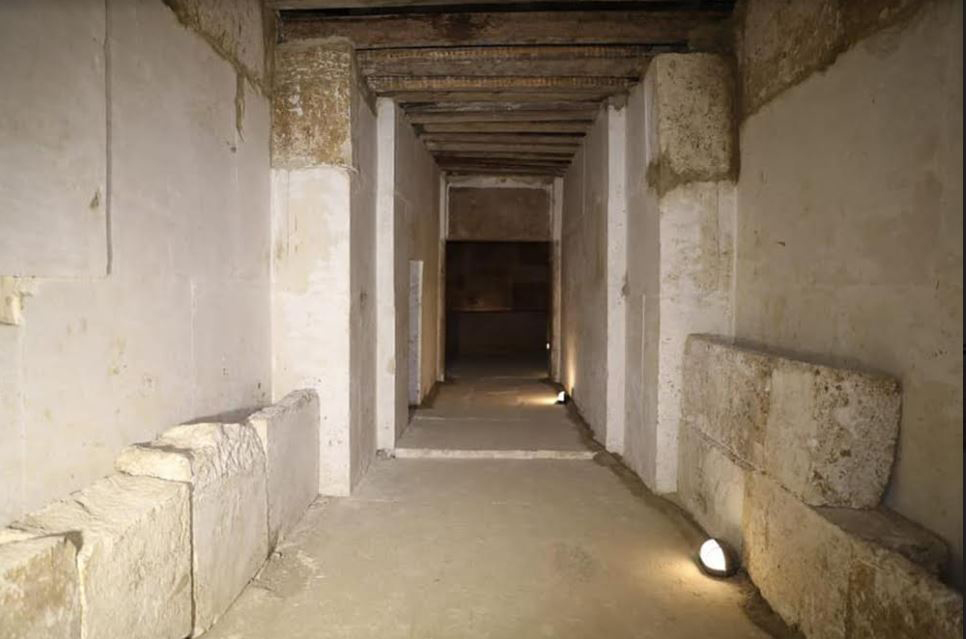 For the first time after the completion of its conservation.

Egypt’s Al-Lahun Pyramid opens to the public for the first time after the completion of its conservation.

Al-Lahun Pyramid, built for Pharaoh Senwosret II is a remarkable example of Middle Kingdom monumental architecture. It is also the center within the huge archaeological site of Al-Lahun or Kahun, extending to the southeast of the modern city of Fayum. Apart from the Pyramid, the site contains a satellite pyramid, mastaba tombs and the remains of the ancient Egyptian village, where the pyramid’s builders and those who served the funerary cult of the King used to live. The village is a rare surviving example of ancient Egyptian urban planning.

An official inauguration ceremony took place on the site of the Pyramid, hosted by the Minister of Antiquities Dr. Khaled El Enany. Major-General Essam Saad (Governor of Fayoum), Dr. Mostafa Waziri (General Secretary of the Supreme Council of Antiquities), Eng. Waad Allah Abu Ella (Head of the Projects Sector) and a number of top officials from the Ministry of Antiquities took part in the ceremony. After the inauguration, Dr. El-Enany and the delegation embarked on a tour to the excavation works carried out on the southern area of the pyramid to inspect the objects that have been discovered by the Egyptian archaeological mission working on the site, headed by Dr. Mustafa Waziri.

Restoration works at the pyramid

The pyramid of Al-Lahun is made of mud brick. It had a length of 106 m., a slope of 42 35 and a height of 48.6 m. The structure of the pyramid is supported with a natural rocky core that was cut to accept a pyramid top; large limestone cross walls provided support for the brick sections, which were then cased in limestone. As Dr. Waziri explained in his talk during the inauguration, conservation works included: the removal of debris found inside the pyramid’s corridors and burial chamber, installing wooden stairs to facilitate its entrance, re-installing the fallen stones in the hall and corridor to its original location after restoration, as well as restoring the deteriorated stones of its floor and installing a new lighting system. The site also features guiding panels and a signboard.

Finds from a Middle Kingdom tomb

Finds from the last excavation season on the site come from one of the Middle Kingdom tombs located on the pyramid’s southern side.

The tomb consists of three shrines and a frontcourt. Archaeologist found it filled with rubble. Once the rubble was removed, fragments of clay pots, archaeologist unearthed parts of wooden coffins and remnants of cartonnage dating back to different ages.

Archaeologists also located a collection of wooden coffins for men, women, and children. Some of them were of poor quality, while others were skillfully made and showed the facial features of the deceased.

The mission also unearthed a wooden statue, a collection of amulets made of faience, as well as clay vessels of different sizes and shapes, remains of human bones, and a wooden box filled with a collection of ushabti statuettes made of clay.