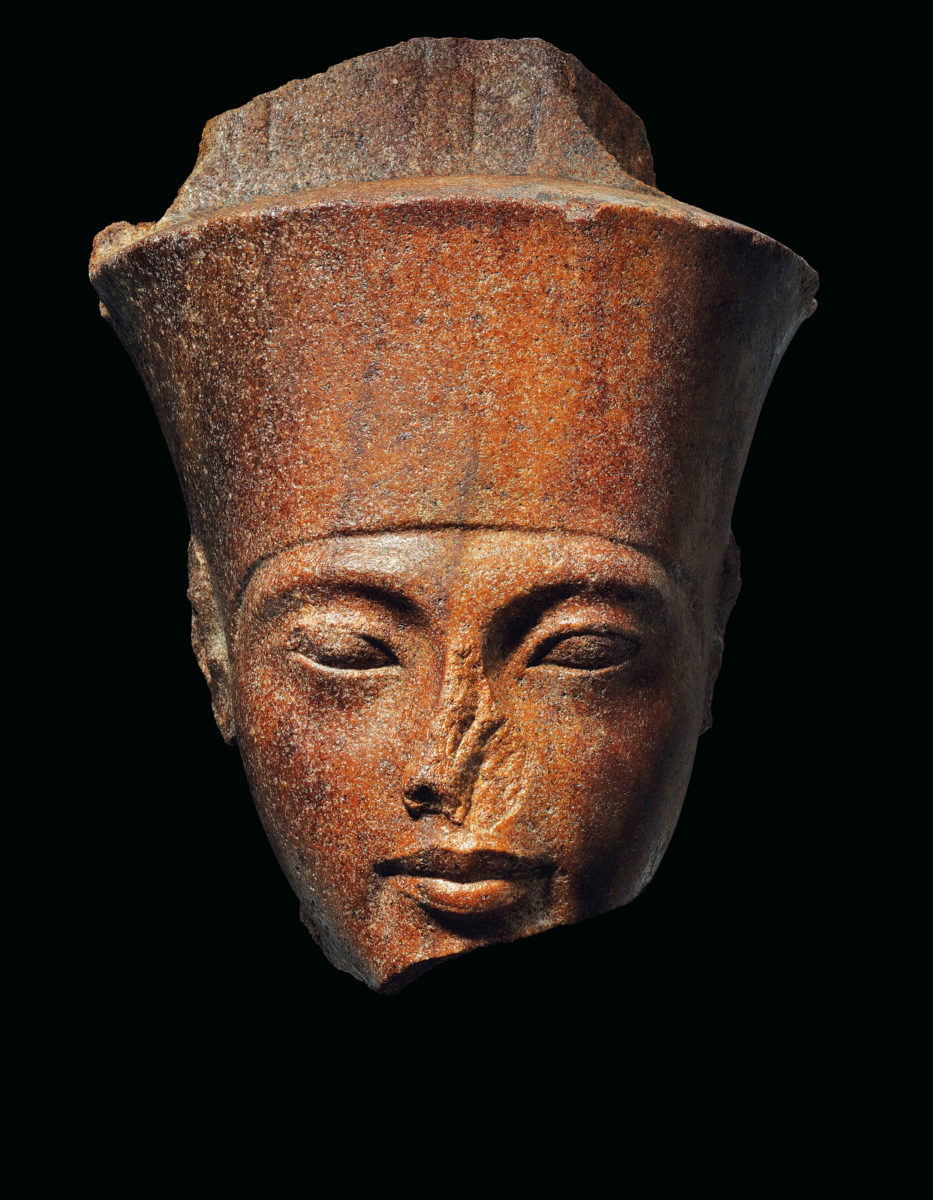 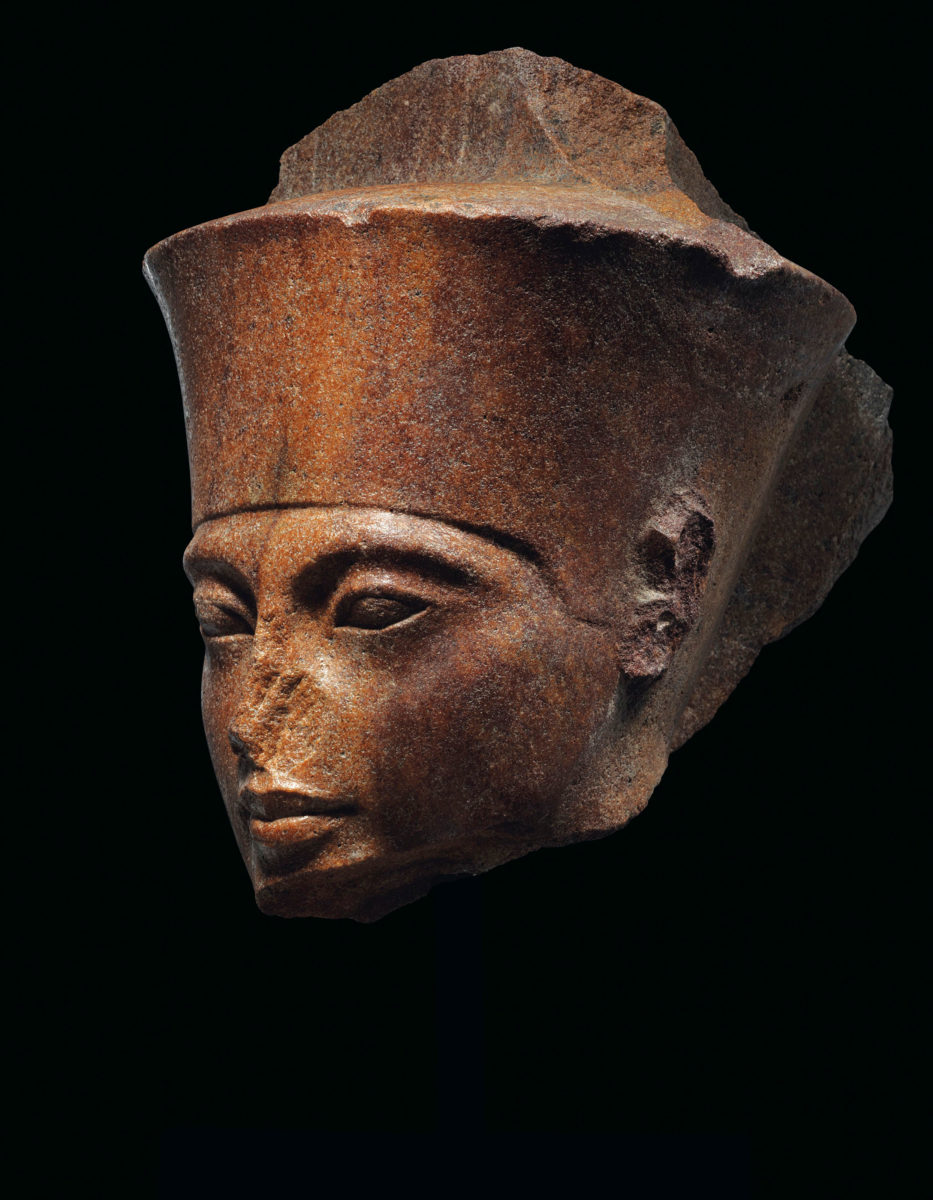 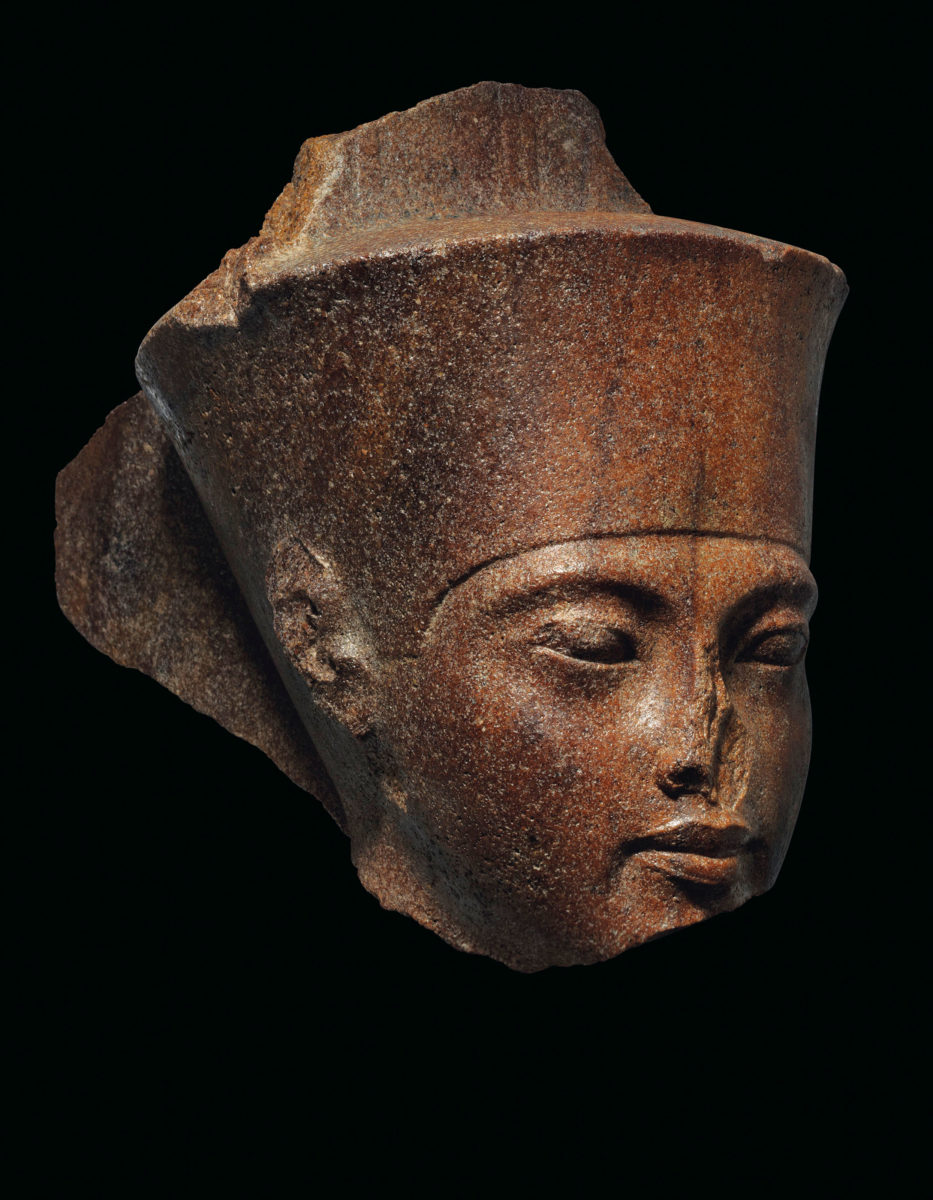 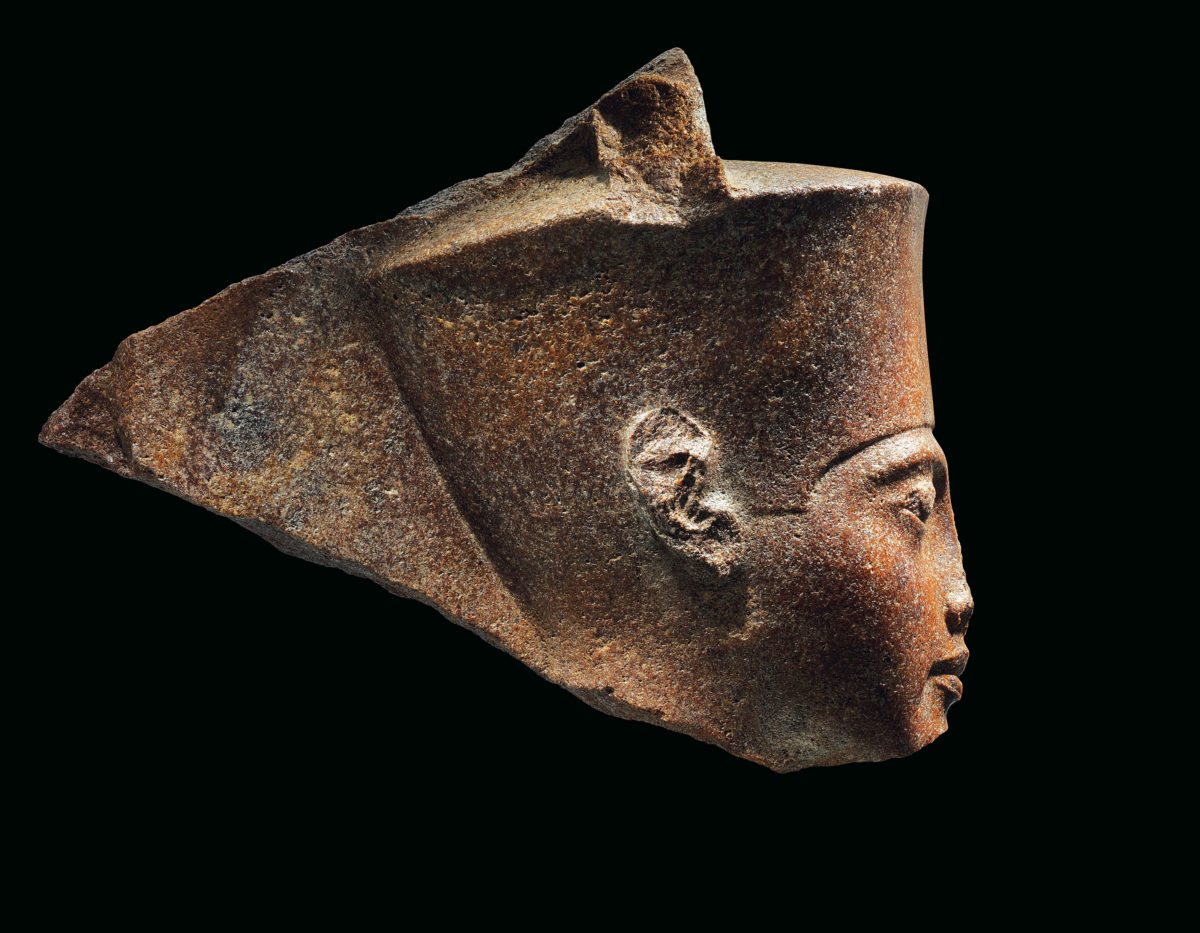 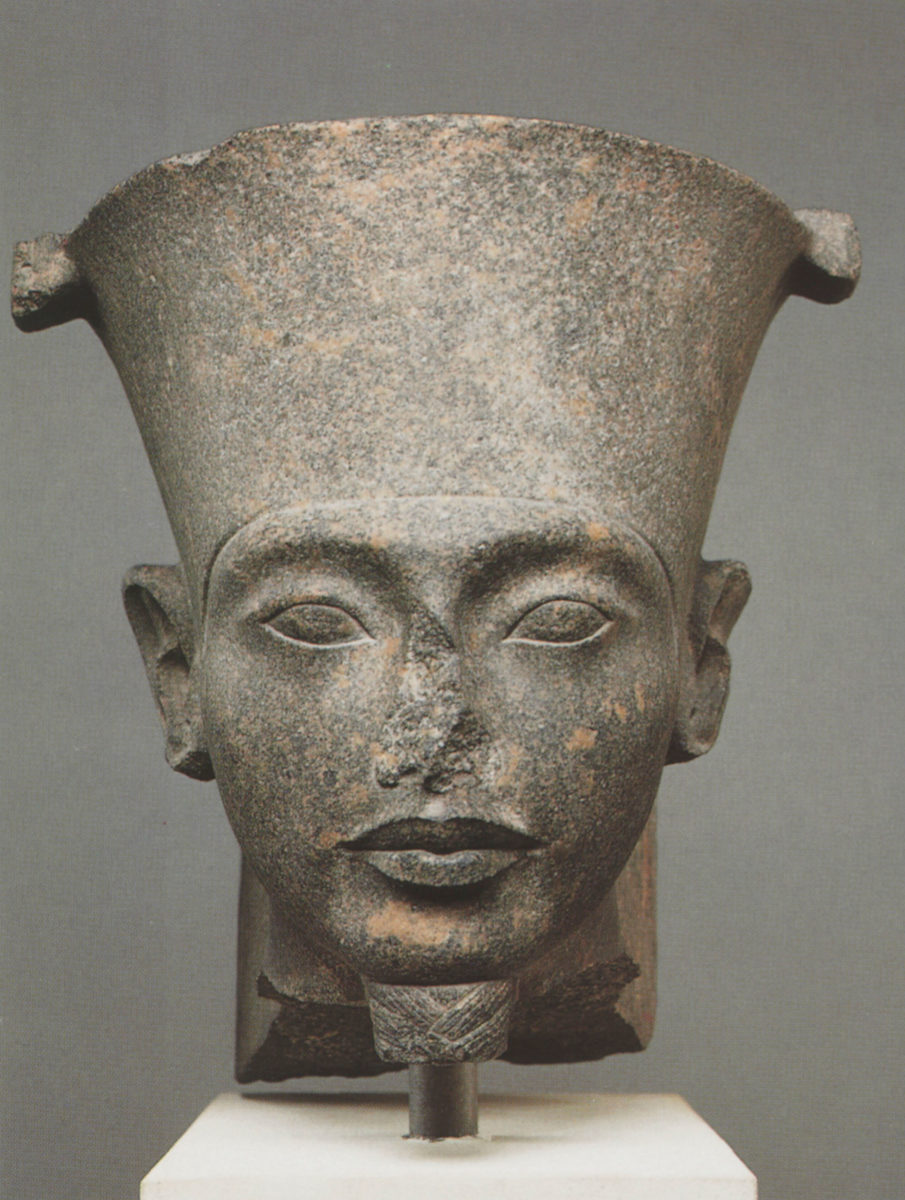 Until there is proof of its legitimate ownership