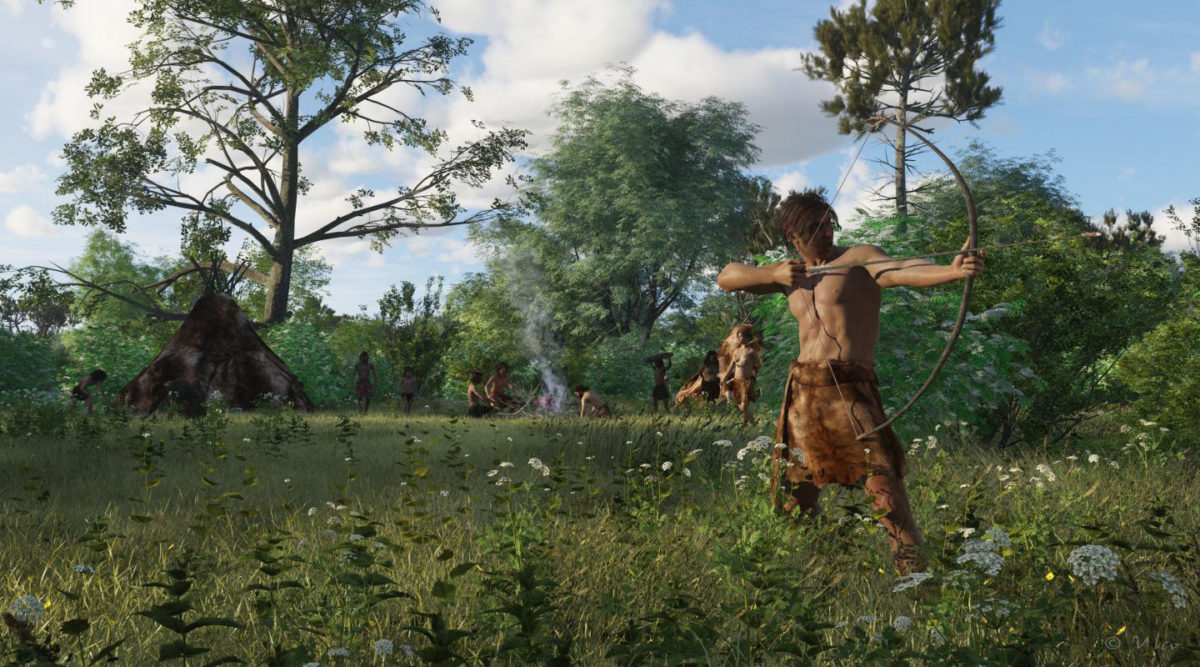 How did Mesolithic hunter-gatherers respond to changing climate?

The answer may be found in the stone tool changes

The development of new hunting projectiles by European hunter-gatherers during the Mesolithic may have been linked to territoriality in a rapidly-changing climate, according to a study published July 17, 2019 in the open-access journal PLOS ONE by Philippe Crombé from Ghent University, Belgium.

As a result of warming occurring at a rate of ca. 1.5 to 2°C per century, hunter-gatherers in Europe during the Mesolithic era (approximately 11,000-6,000 years ago) experienced significant environmental changes, very similar to the ones we face today: rising sea levels, increased drought, plant and animal migrations and wildfires. Here, Crombé examined microliths, small stone arrowheads/barbs used in hunting, to see how their design and usage by Mesolithic hunter-gatherers shifted in conjunction with climatic and environmental changes.

Building on archaeological research from the last two decades, Crombé used Bayesian modelling to reveal potential correlations between 228 radiocarbon dates specific to Mesolithic sites along the southern North Sea basin and the different types and shapes of microliths (triangles, crescents, leaf-shaped and mistletoe-shaped microliths, trapezes, etc.) found at these sites.

The new model showed that variation in microlith shapes is much more complex than previously believed, with frequent co-existence between shapes. Crombé hypothesizes in this study that these different shapes of stone microliths were mainly developed as a means to differentiate between different groups living along the North Sea basin (previous research has suggested there were two different, geographically-distinct cultures in this region). As sea levels rose and former occupants of the North Sea basin were forced to new areas, increased resource competition and stress might have increased territoriality, including the use of such symbols of group membership.

Developments in microlith shape also appear linked to short (1 to 2 centuries) but abrupt climactic events (which themselves would have been tied to increasing environmental and demographic change): triangle-shaped microliths were introduced after an abrupt cooling event in the Early Mesolithic associated with erosion and wildfires; a similar climate event 1,000 years later coincided with the appearance of small backed bladelets and invasively retouched microliths, and an even newer trapeze-shaped arrowhead replaced these older microliths at the same time as a third cooling and drought-causing event another 1,000 years later.

More research is needed, but Crombé suggests that a holistic approach can help determine whether these climatic and environmental changes also affected other aspects of Mesolithic behavior.

Crombé adds: “In response to rapid climate warming some 11,500 years ago, hunter-gatherers along the southern North Sea (NW Europe) faced similar environmental changes as we encounter today, such as rapid sea level rise, increased drought and wildfires and migration of people, plants and animals. By studying the hunting equipment, this paper investigates how these hunter-gatherers coped with these changes.”