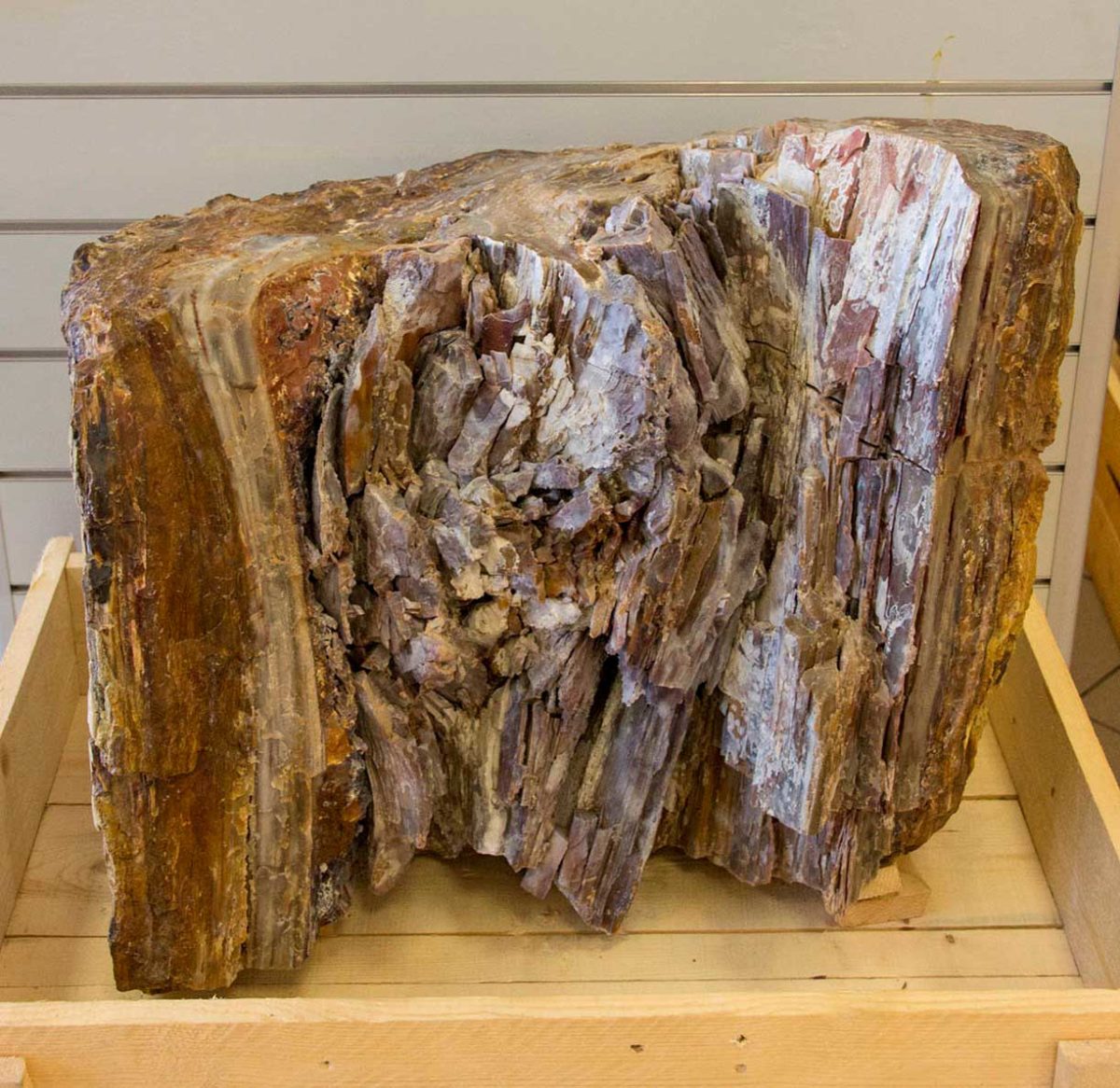 Mytilene: A 57-year-old tourist was arrested with fragments of the petrified forest

The third arrest this summer

A 57-year-old tourist was arrested by police at the Mytilene airport, when fragments and parts of the petrified forest of western Lesvos were found in his possession.

Specifically, five pieces and 15 fragments of fossils were found on him and confiscated. He was charged with breaking the law regarding the national customs code, the forestry legislation and the offense of theft.

It should be noted that he is the third tourist to Lesvos this summer who when leaving for his destination in Europe has been arrested with parts of the petrified forest of western Lesvos.

All of the confiscated fossils have been handed over to the body responsible for the monument’s management; the Natural History Museum of the Lesvos Petrified Forest in Sigri, Lesvos.