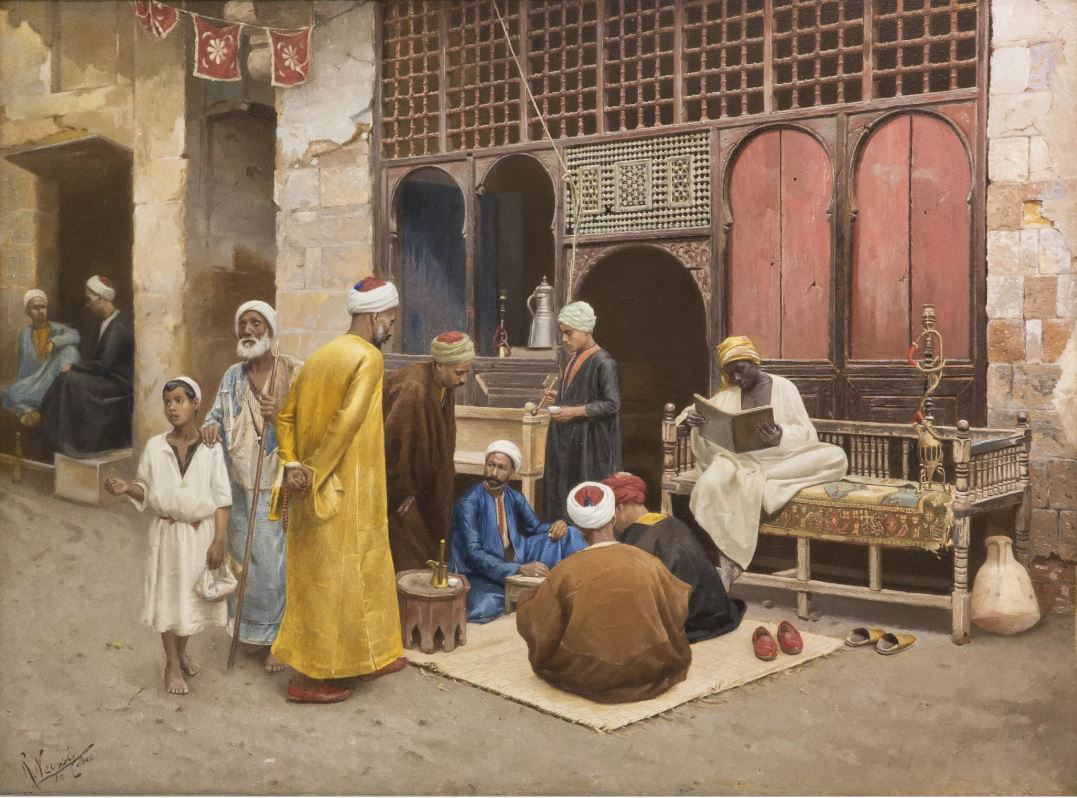 Autumn exhibition at the British Museum

Inspired by the east: how the Islamic world influenced western art charts the long and complex cultural interactions between Europe and North America in the ‘West’, and North Africa and the Middle East in the ‘East’. At its core is an examination of the tradition known as Orientalism – the representation of the East in Western arts, which often blurred the line between fantasy and reality. Reaching its height as an art movement during the 19th century, this exhibition traces the relationship back to the 15th century. Objects in the exhibition reflect this vast timespan, with works by early travellers including illustrated accounts, maps and costume albums, to 19th-century European and North American painters including Delacroix, Lewis and Bridgman.

This exhibition examines the idea of Orientalism, offering another look at this cultural relationship. It seeks to reveal that Orientalism wasn’t restricted to painting, but encompasses many types of visual and decorative arts. Orientalist objects with origins in Europe, North America, Middle East & North Africa as diverse as ceramics, photography, glass, jewellery and clothing, as well as contemporary art highlight a centuries-old tradition of influence and exchange East to West and West to East.

Organised with the Islamic Arts Museum Malaysia, this exhibition includes a generous number of loans from their extensive collection of Islamic and Orientalist art, alongside key works from the British Museum collection. The wide selection of objects offers an insight into the rich exchanges that have long taken place between East and West, both culturally and artistically.