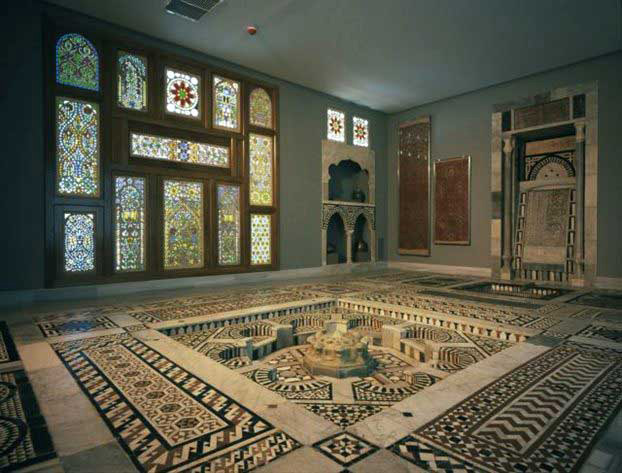 The Benaki Museum expands its co-operation with the platform

More exhibits of Greece will be shown by Google at the second launch of the Art Project, as Google is expanding its co-operation with the Benaki Museum, featuring artworks of the Museum of Islamic Art.

The President of the Administrative Committee of the Benaki Museum Emilia Geroulanou said that with the help of the Google Art Project the Museum believes that the hundred thousands of visitors will become millions, and stressed that the Museum’s aim is to make its collections accessible to a global audience. Free from the “stiffness” that sometimes occurs due to an introvertive scientific approach, the Benaki Museum opens a window to the world, by acknowledging the new reality and the revolution of the new communication technologies, as she explained.

The Benaki Museum which participated in the first phase of the Google Art Project, with 510 works of 95 artists, is now presenting its Islamic Art collections in the second launch of the Project.

The Islamic Art Museum was inaugurated in 2004 to house the collection which Antonis Benakis started during his stay in Egypt at the beginning of the 20th century. The collection is considered one of the most important in the world. It was subsequently enriched by other donations and today contains about 10,000 objects from the Middle East, Iran, Turkey, North Africa and India. It demonstrates the evolution of Islamic art from its first appearance up to the Ottoman period and the corresponding developments leading to the middle of the 20th century. The collection includes ceramics, metalwork, jewellery, textiles, woodwork and glassware as well as ivories, funerary steles and arms and armour.