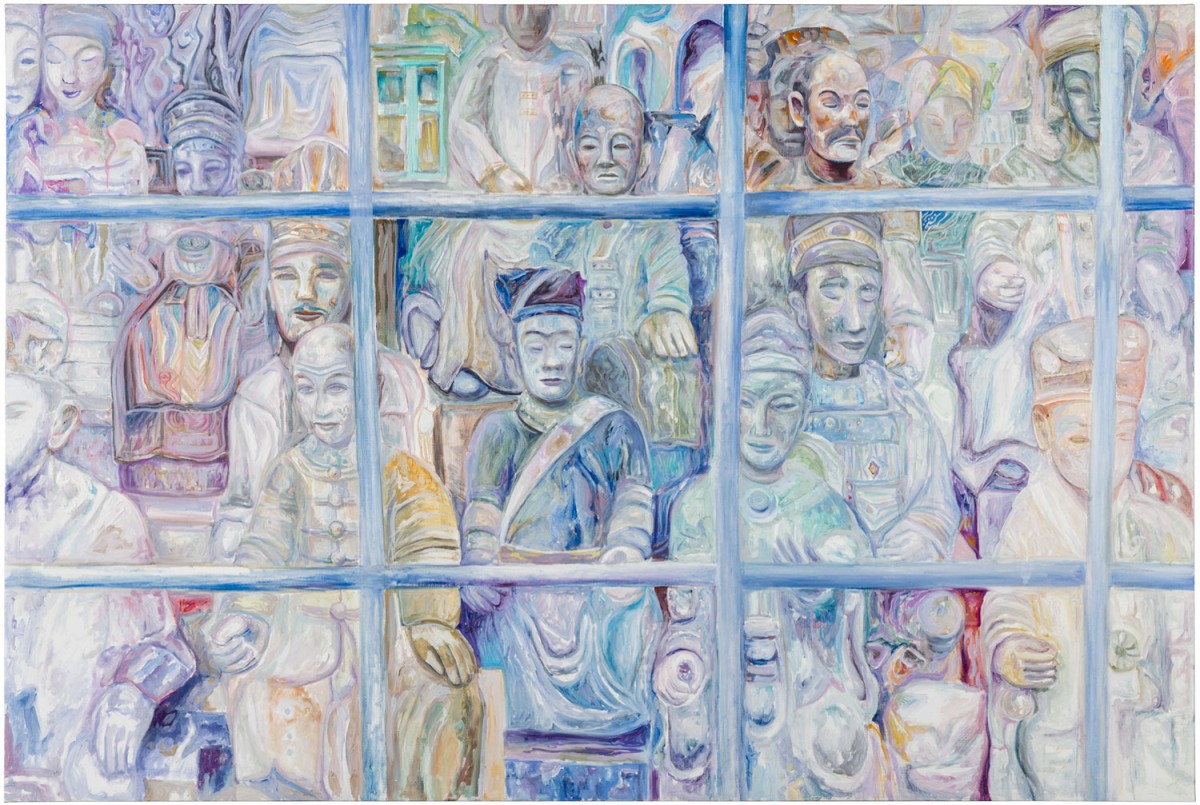 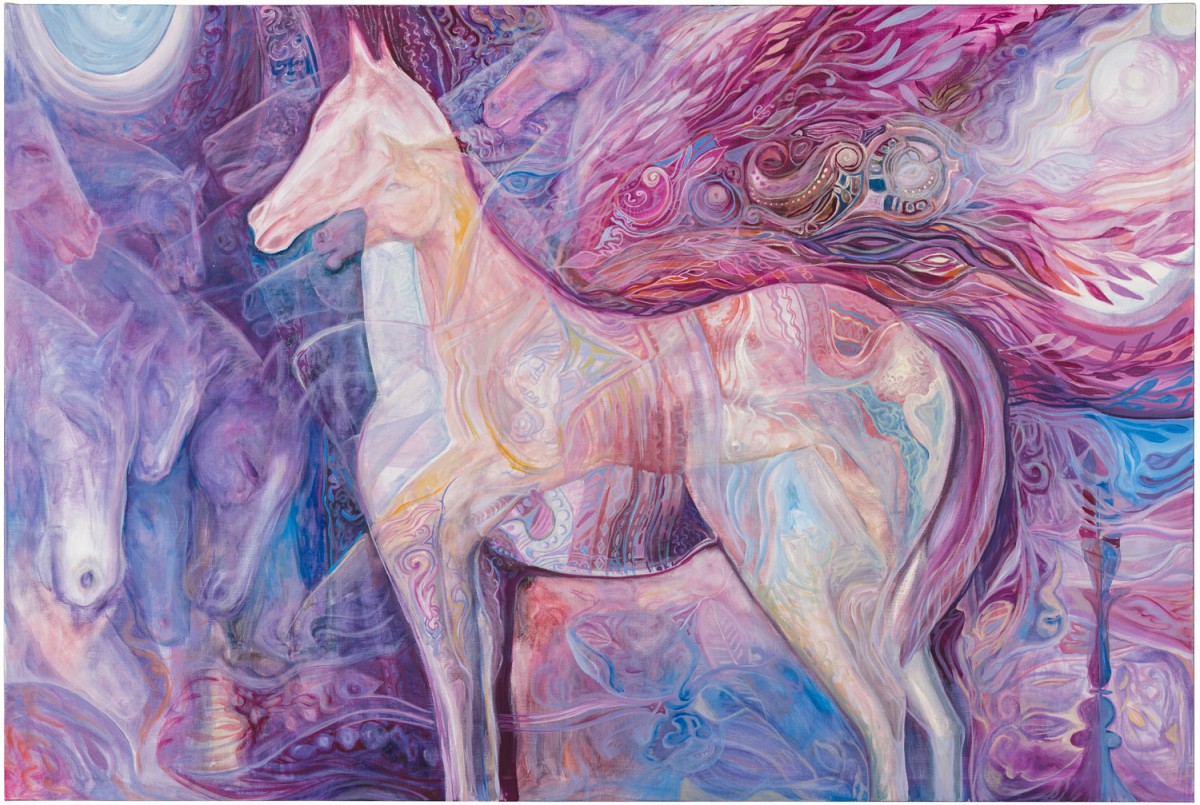 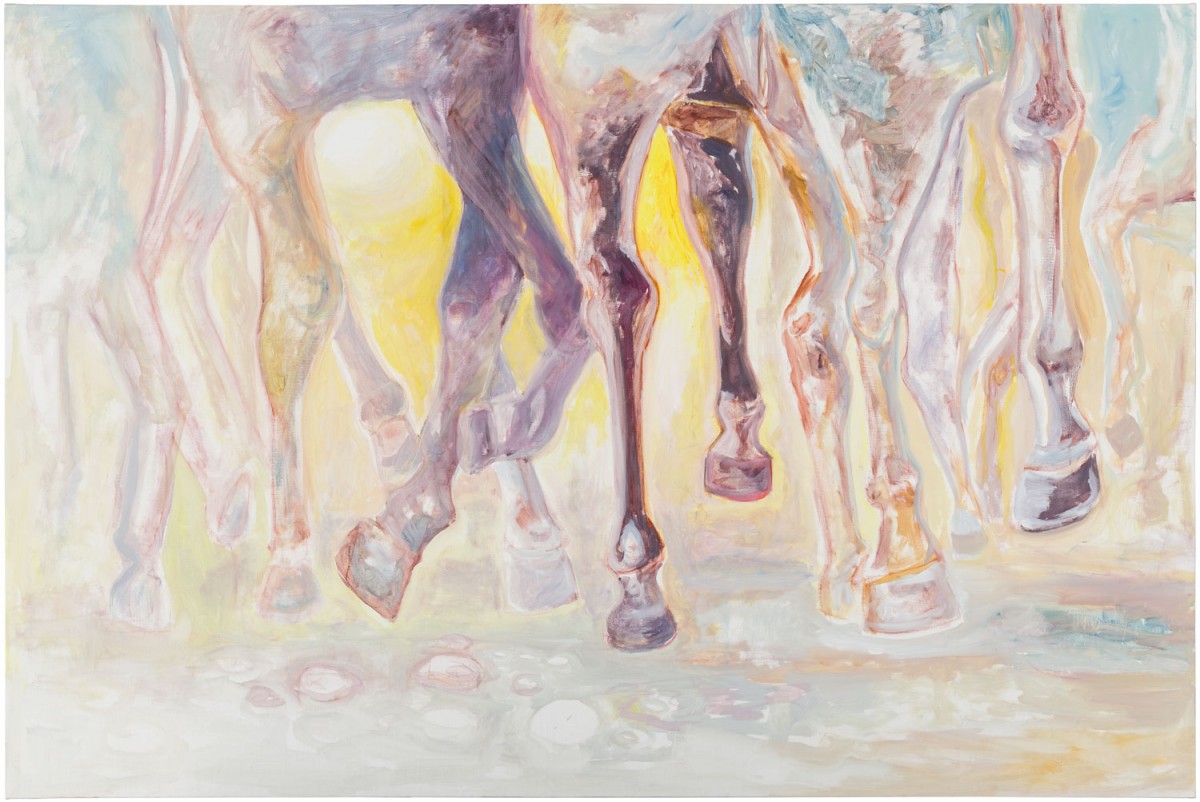 Jamal: The Road to Silk

Exhibition at the Benaki Museum of Islamic Art

The exhibition “JAMAL: The Silk Road”, organized by the Benaki Museum, has just opened and will run until February 14th, 2016.

The Silk Road, the emblematic commercial road which connected China with the West for centuries, with its parallel catalytic role in the cultural osmosis, the exchange of ideas and the spread of religions is the inspiration for the latest work by the painter Jamal.

15 paintings which convey in the present the myths and the charm of the silk, the people and the effects of deserted and rough mountains, the risks of the road, the horses that were carrying — in addition to the expensive merchandise — the weight of the hope that the difficult road and the weather can be overcome.

Jamal approaches the unapproachable world of China with sensitivity and attention: in his works he unravels the past of an enclosed world, whose universe and limits are rearranged by The Silk Road.

Arabian horses running in the deserts; the artist’s motif which is repeated throughout his pictorial path: a tribute to man’s companions and their contribution to the change of the world.

Jamal introduces this universe of blue, violet, red and desert yellow tones before the road gets abandoned during the 15th century, before the request for new paths, before the New World is discovered.

The exhibition is enriched by drawings illustrating the artist’s approach to his subjects, as well as audiovisual material inspired by the way the road is today and by its old glory.

The exhibition is accompanied by a catalogue with the same titled.

Jamal was born in Salamia, Syria in 1961 into a Yemeni family. He studied mechanical engineering at Aleppo University. His works have been shown in the USA (New York), Germany (Düsseldorf), Lebanon, Jordan and Dubai. He began exhibiting his work at the age of 17 and he has received many awards and distinctions in the Arabic world.

The exhibition is shown at the BENAKI MUSEUM OF ISLAMIC ART (Agion Asomaton 22 & Dipylou 12).