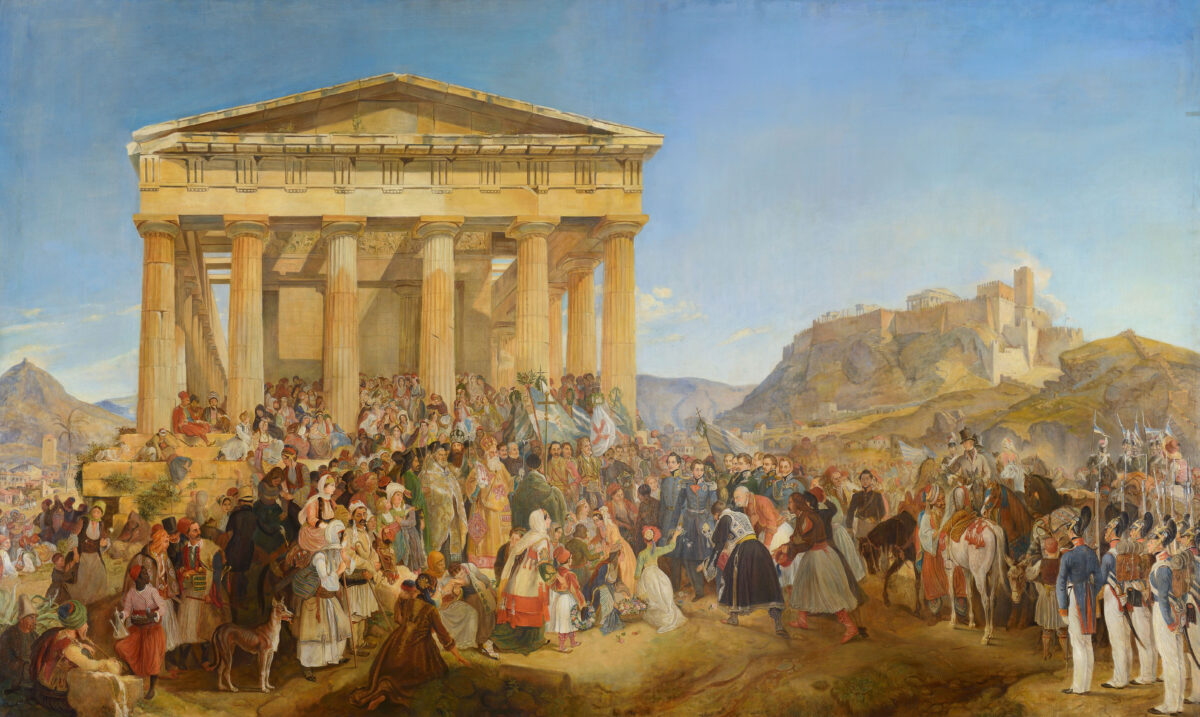 Exhibition: 1821 Before and After

The Benaki Museum, in cooperation with the Bank of Greece, the National Bank of Greece and Alpha Bank, presents a major anniversary exhibition to celebrate the bicentenary of the pivotal year in modern Greek history, 1821, the year when the revolution which resulted in the country’s independence was declared.

This fascinating process of national emancipation, beginning before the 1770 ‘Orlov Revolt’ and concluding in the 1880s, will be narrated in ‘1821 before and after’. The exhibition, arranged in three parts and featuring some 1,200 exhibits, will unfold more than 100 years of history across 3,500 square metres over 8 months (from March to November 2021). This will be the first exhibition on modern Greek history of such scale and scope internationally.

The narrative will deploy exhibits held in the collections of the three banks and the Benaki Museum, itself a rich repository created on bonds of trust with the families of those who held centre-stage in the Greek Revolution. Loans have also been secured from important museums and private collections in Greece, France and the United Kingdom. Paintings, sculpture, personal items belonging to key revolutionaries, historic documents and heirlooms will be arranged into three sections which will bring to life the progress towards a national revolution (Section I: 1770–1821), the events of the War of Independence and its conclusion (Section II: 1821–1831), as well as the creation of the modern Greek state and its development and operation during its first half-century (Section III: 1831–1870).

The exhibition is dedicated to the memory of Marinos Geroulanos and Angelos Delivorrias.

The exhibition is included in the National Program of Bicentennial Celebrations coordinated by the “Greece 2021” Committee.