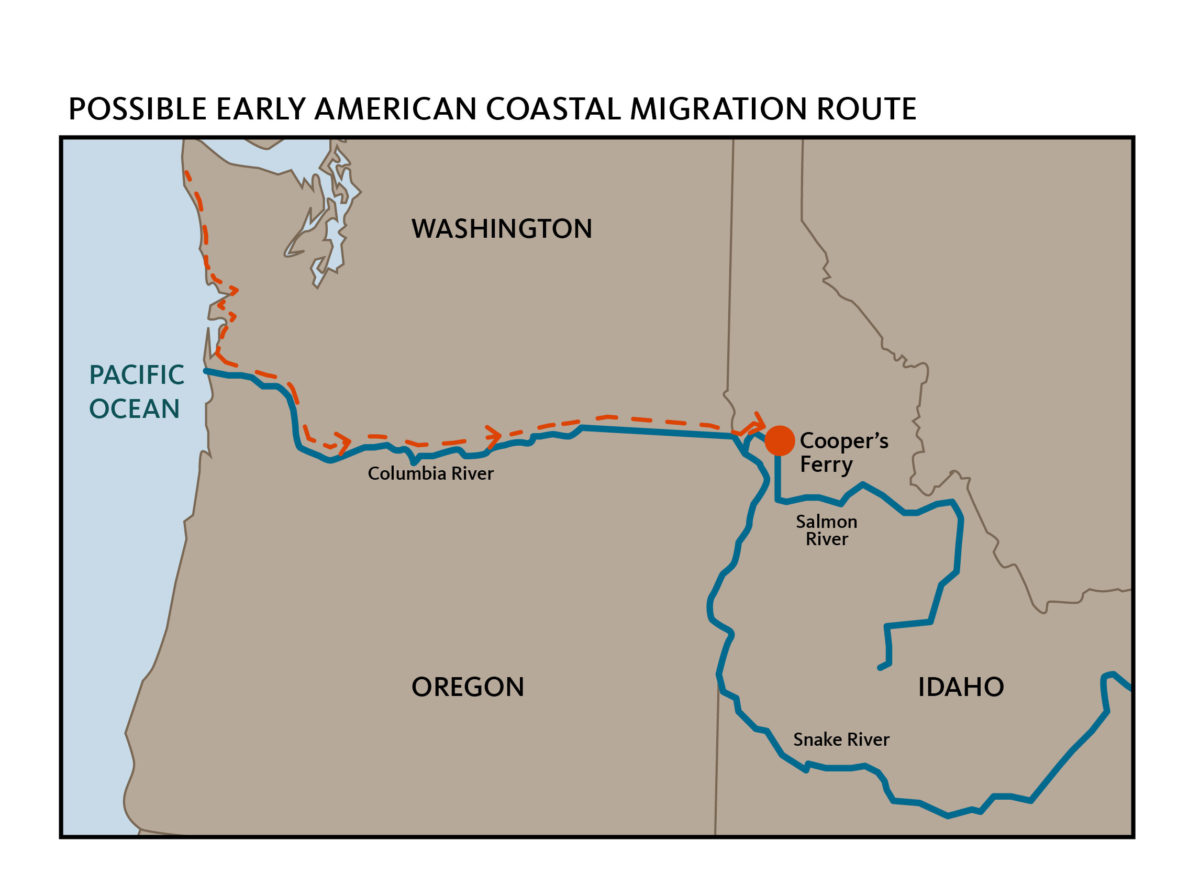 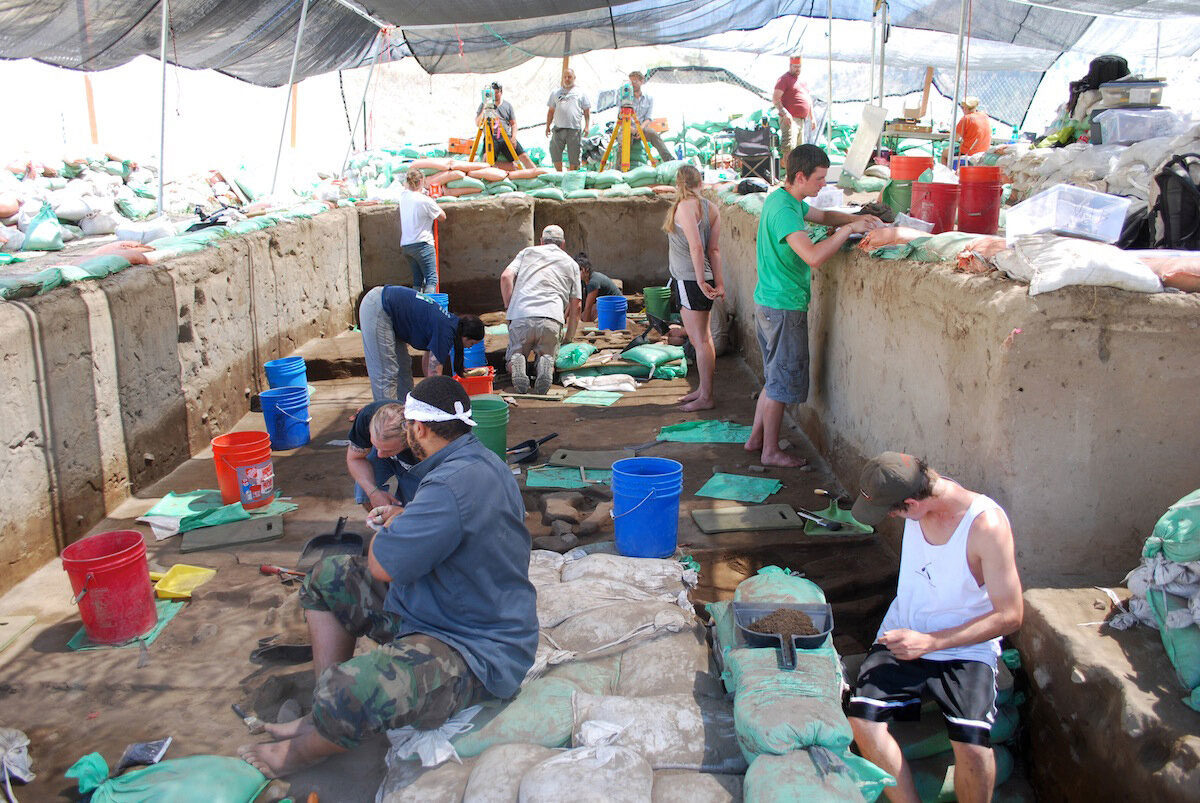 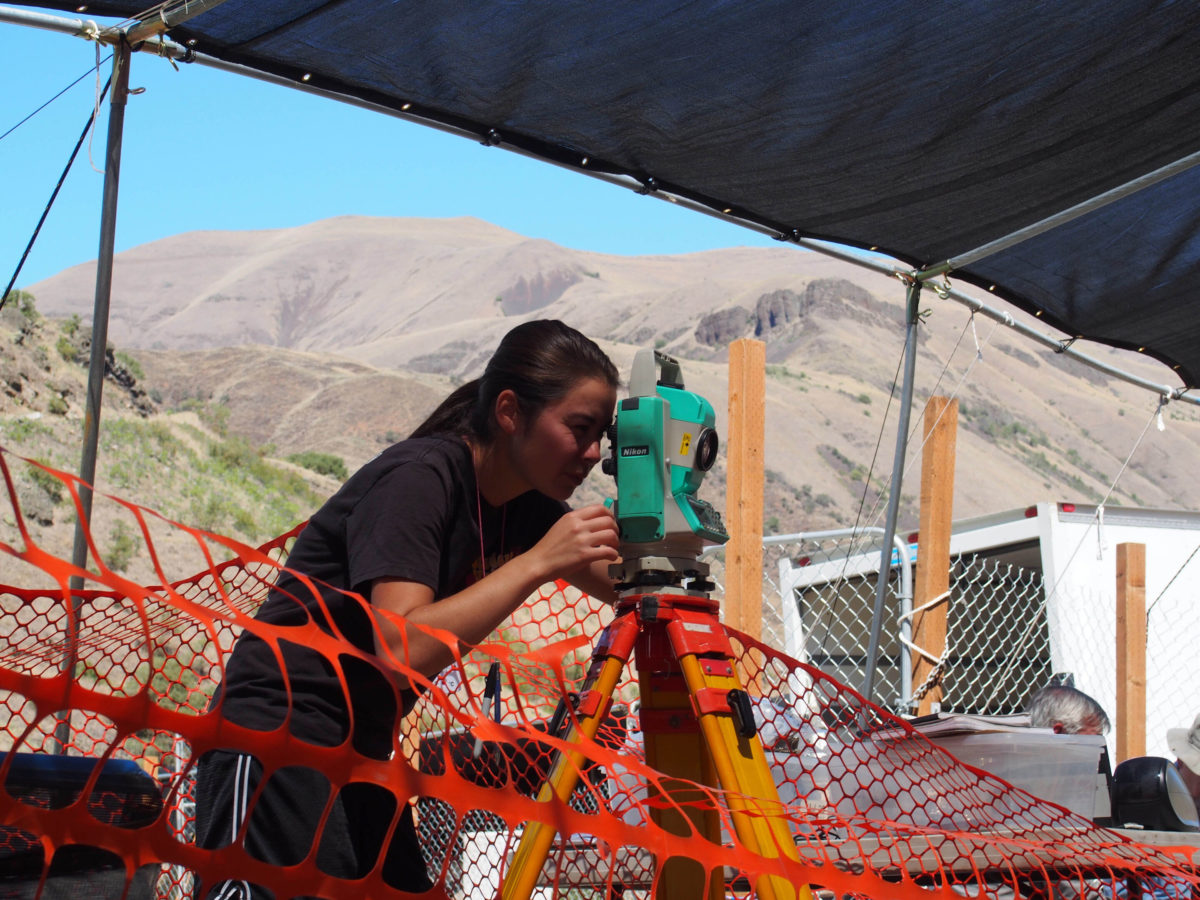 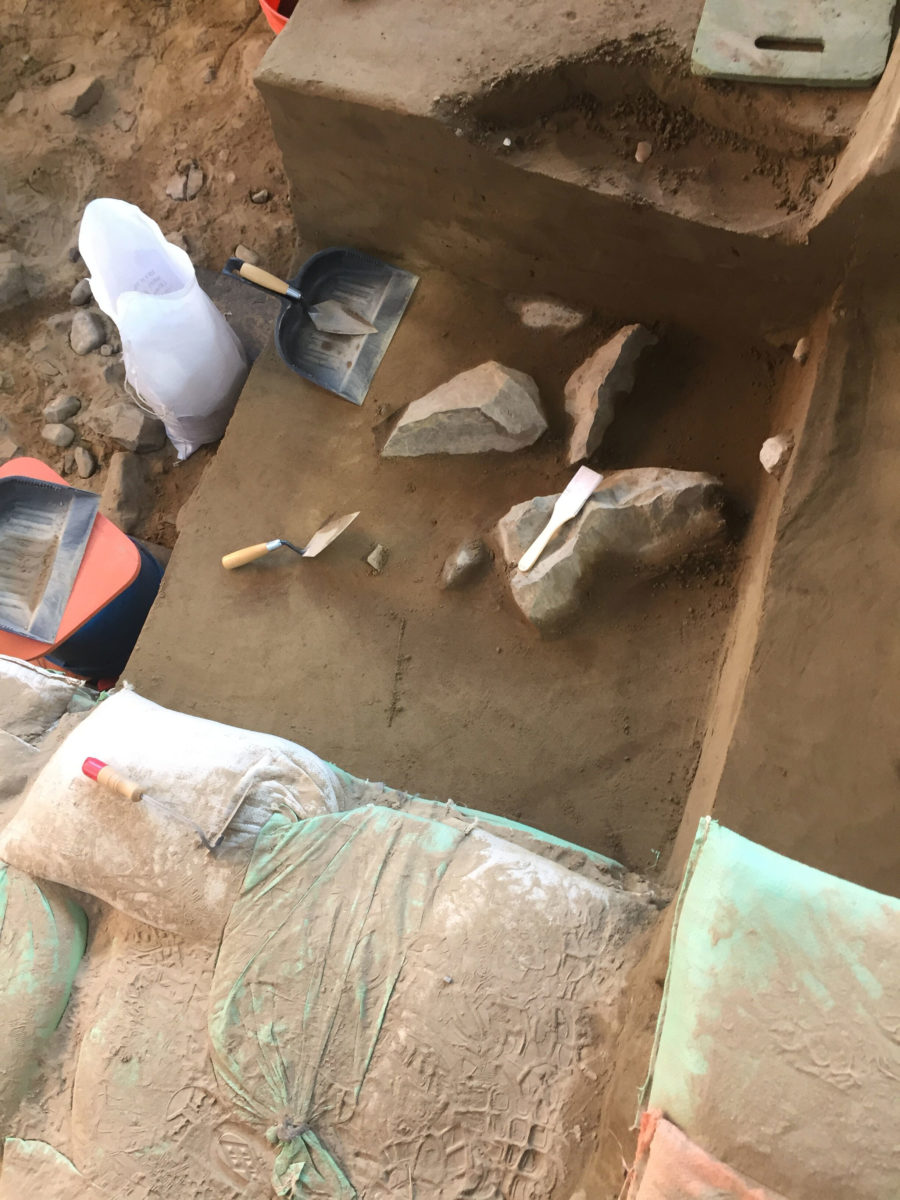 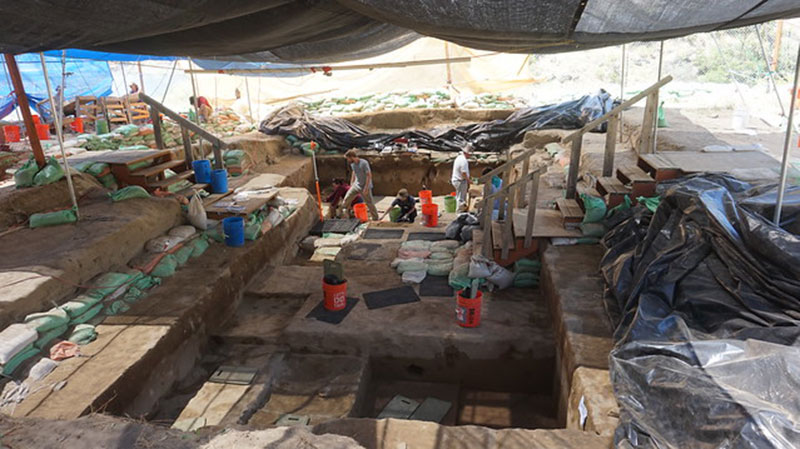 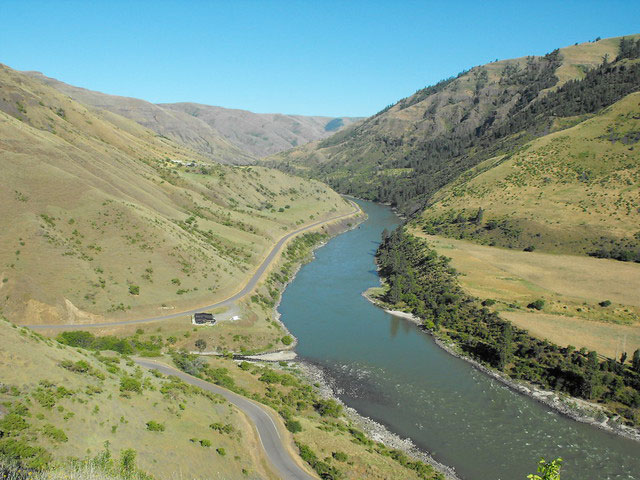 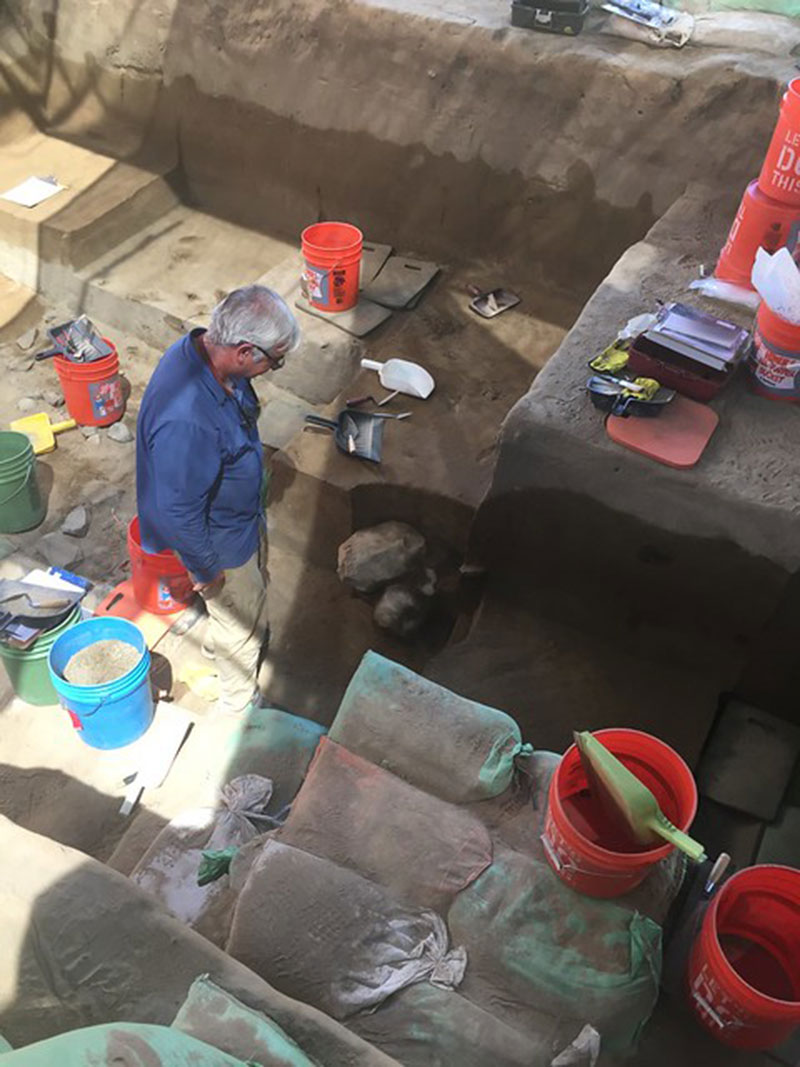 North America was inhabited over a thousand years earlier than believed

Artefacts from excavations date to 16,000 years back

Stone tools and other artefacts unearthed from an archaeological dig at the Cooper’s Ferry site in western Idaho suggest that people lived in the area 16,000 years ago, more than a thousand years earlier than scientists previously thought.

The findings, published today in Science, add weight to the hypothesis that initial human migration to the Americas followed a Pacific coastal route rather than through the opening of an inland ice-free corridor, said Loren Davis, a professor of anthropology at Oregon State University and the study’s lead author.

“The timing and position of the Cooper’s Ferry site is consistent with and most easily explained as the result of an early Pacific coastal migration.”

Cooper’s Ferry, located at the confluence of Rock Creek and the lower Salmon River, is known by the Nez Perce Tribe as an ancient village site named Nipéhe. Today the site is managed by the U.S. Bureau of Land Management.

The site includes two dig areas; the published findings are about artefacts found in area A. In the lower part of that area, researchers uncovered several hundred artefacts, including stone tools; charcoal; fire-cracked rock; and bone fragments likely from medium- to large-bodied animals, Davis said. They also found evidence of a fire hearth, a food processing station and other pits created as part of domestic activities at the site.

Over the last two summers, a team of students and researchers reached the lower layers of the site, which, as expected, contained some of the oldest artefacts uncovered, Davis said. She worked with a team of researchers at Oxford University, who were able to successfully radiocarbon date a number of the animal bone fragments.

The results showed many artefacts from the lowest layers are associated with dates in the range of 15,000 to 16,000 years old.

“Prior to getting these radiocarbon ages, the oldest things we’d found dated mostly in the 13,000-year range, and the earliest evidence of people in the Americas had been dated to just before 14,000 years old in a handful of other sites,” Davis said. “When I first saw that the lower archaeological layer contained radiocarbon ages older than 14,000 years, I was stunned but sceptical and needed to see those numbers repeated over and over just to be sure they’re right. So we ran more radiocarbon dates, and the lower layer consistently dated between 14,000-16,000 years old.”

The dates from the oldest artefacts challenge the long-held “Clovis First” theory of early migration to the Americas, which suggested that people crossed from Siberia into North America and travelled down through an opening in the ice sheet near the present-day Dakotas. The ice-free corridor is hypothesized to have opened as early as 14,800 years ago, well after the date of the oldest artefacts found at Cooper’s Ferry, Davis said.

“Now we have good evidence that people were in Idaho before that corridor opened,” he said. “This evidence leads us to conclude that early peoples moved south of continental ice sheets along the Pacific coast.”

The oldest artefacts uncovered at Cooper’s Ferry also are very similar in form to older artefacts found in northeastern Asia, and particularly, Japan, Davis said. He is now collaborating with Japanese researchers to do further comparisons of artifacts from Japan, Russia and Cooper’s Ferry. He is also awaiting carbon-dating information from artefacts from a second dig location at the Cooper’s Ferry site.

“We have 10 years’ worth of excavated artifacts and samples to analyze,” Davis said. “We anticipate we’ll make other exciting discoveries as we continue to study the artefacts and samples from our excavations.”

Co-authors of the paper include David Sisson, an archaeologist with the BLM; David Madsen of the University of Texas at Austin; Lorena Becerra Valdivia and Thomas Higham of the Oxford University radiocarbon accelerator unit; and other researchers in the U.S., Japan and Canada. The research was funded in part by the Keystone Archaeological Research Fund and the Bernice Peltier Huber Charitable Trust.