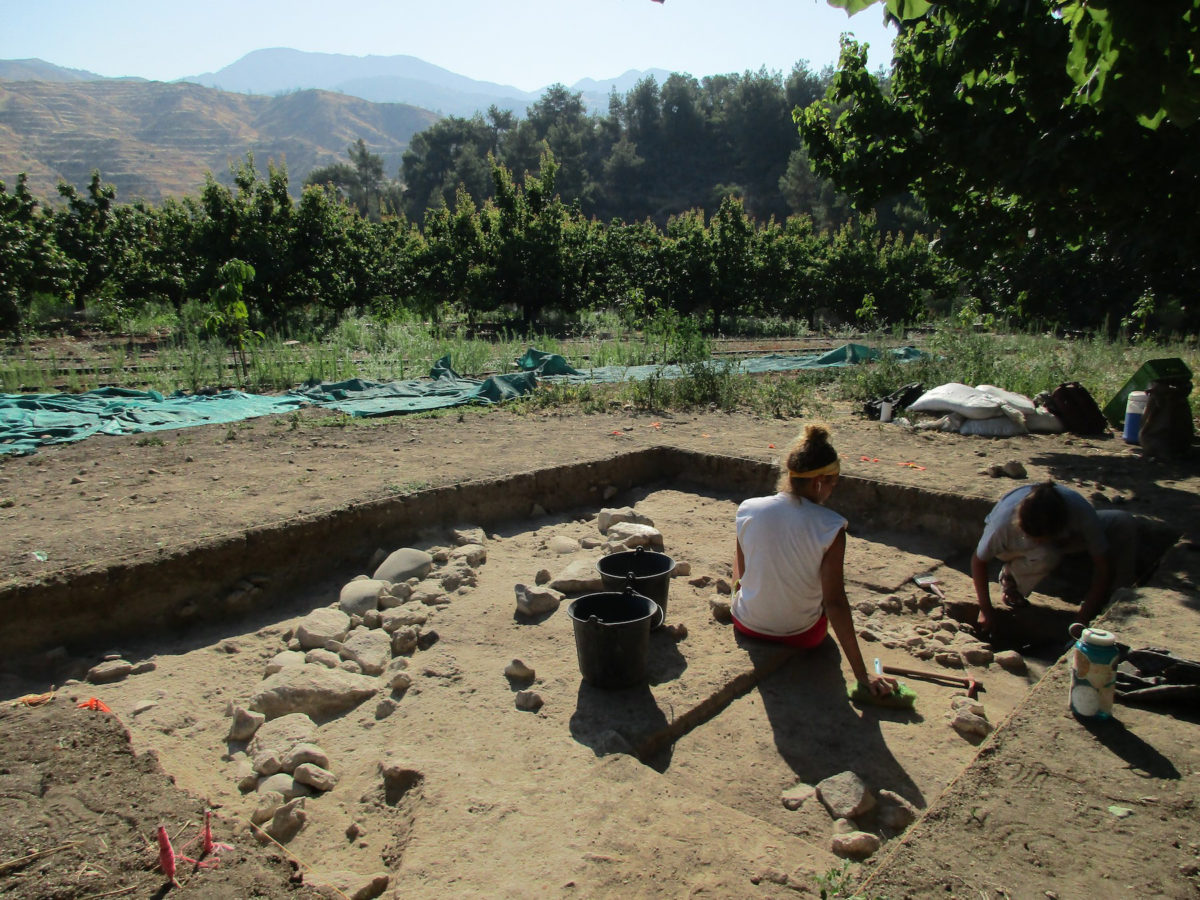 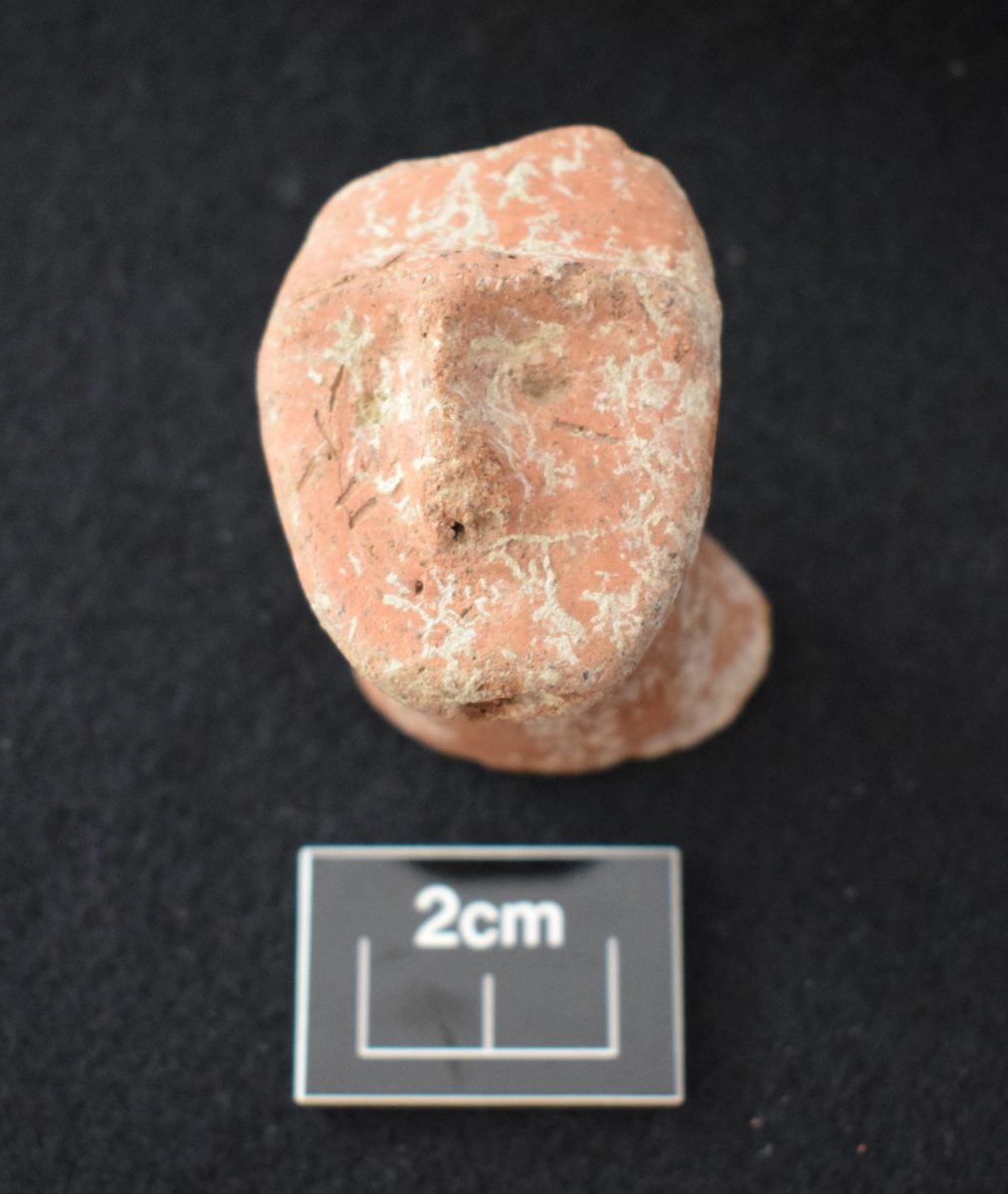 Students from around the globe joined the 2019 season of the Makounta-Voules Archaeological Project (MVAP), which were ran from 1 June to 4 July 2019. The excavations were conducted under the direction of Dr. Kathryn Grossman (North Carolina University), in collaboration with Dr. Tate Paulette (North Carolina University), Dr Lisa Graham (University of Edinburgh) and Dr. Andrew McCarthy (University of Edinburgh).

Intensive survey in 2017, including surface collection and geophysical prospection, showed the site to be a large settlement dating from the Late Chalcolithic through the Middle Cypriot periods. Test excavations began in 2018 to test the results of surface survey and to identify the most productive areas for future excavation. The 2018 excavations revealed two Chalcolithic round houses, as well as some enigmatic stone features and a large fire installation.

In 2019, excavations continued in two parts of the site: Area A, located in a zone of densely cultivated orchards, and Area C, located in a zone of uncultivated fields with sparse carob trees. Excavations in Area A in 2019 continued the exposure of a Chalcolithic round house with an intact floor assemblage. On the eastern exterior of the round house, excavations continued to explore a large ditch that was lined with sherds, then filled with stones and plastered over. Excavations in Area A also continued to explore the fire installation first exposed in 2018; this feature preserved parts of a heavily burned clay superstructure and, below this, a stone-lined access point set above a deep, ash-filled pit with brick fragments at the bottom. The fire installation may be related to metallurgical production, a theory that will require additional research in future seasons.

In Area C, excavations continued to expose a Chalcolithic round house set into a deep cut in the bedrock. The 2019 excavations exposed the door of the house, complete with an in-situ door socket. On the interior of the house, a plaster platform (possibly a hearth) was partially preserved, alongside smashed vessels sitting on the floor and several pits cut into the bedrock. A small serpentinite pendant was found in the assemblage pushed up against the exterior of the house wall. To the northwest of this house, excavations also revealed several pits cut into the bedrock, one of which produced a picrolite pendant.

The Makounta-Voules Archaeological Project represents one of the first major excavations of a prehistoric site in the Polis-Chrysochous region and as such provides important information about a poorly understood part of the island’s history. Through excavations at Makounta-Voules-Mersinoudia, the Makounta-Voules Archaeological Project is exploring the political and economic dimensions of food and craft production in the Chalcolithic period as a way to understand broader geopolitics on the island in prehistory. The recently completed 2019 excavation season has expanded our understanding of the settlement’s history, as well as provided new questions to be answered in future seasons.