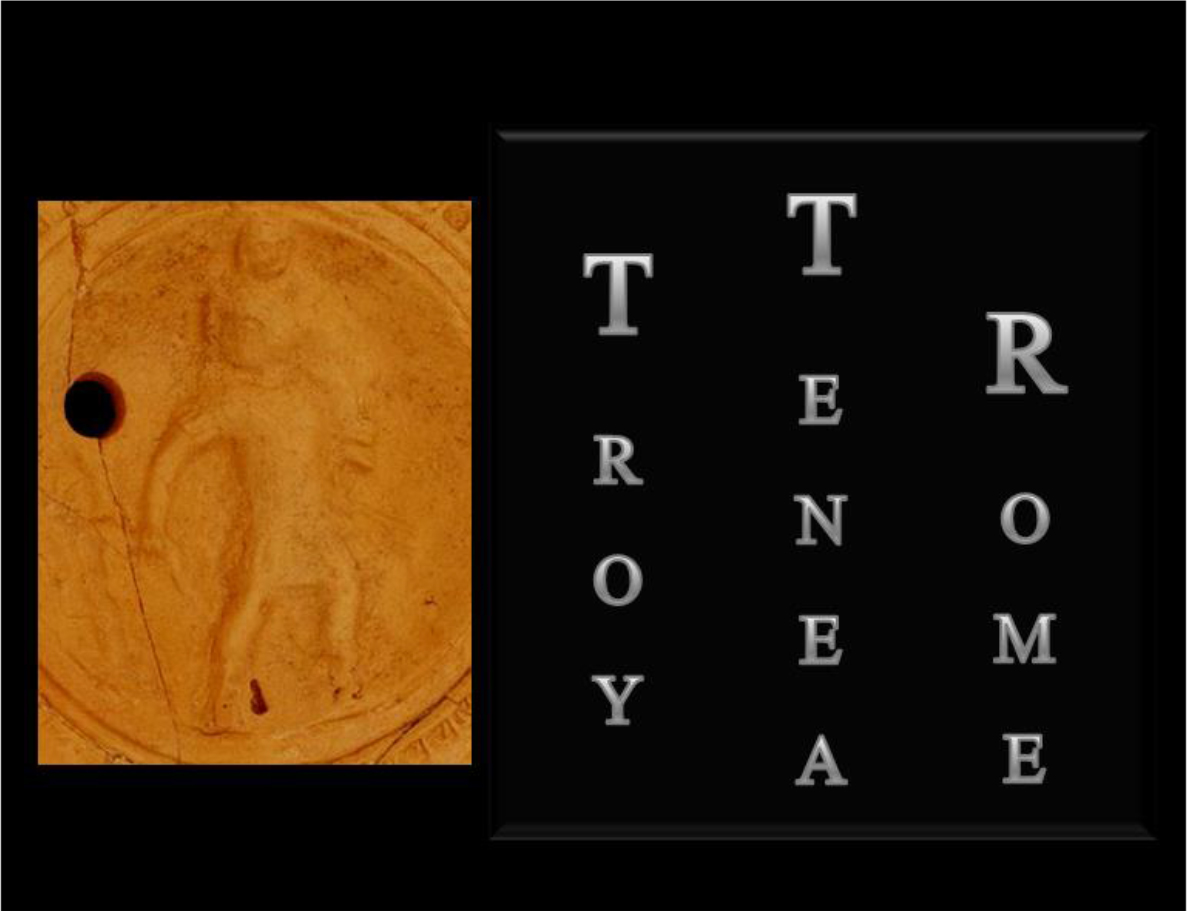 Mythological and historical itineraries meet for the first time

The International Conference “Troy-Tenea-Rome – Mythological and historical itineraries meet for the first time” will be hosted by the archaeological program Tenea Project and the association of the Friend of Ancient Tenea at the beginning of December of 2019 in Corinth.

These three famous cities, Troy, Tenea and Rome, were connected in antiquity according to myth. The fall of Troy and the establishment of Trojans in Tenea and Rome bound the fate of these faraway places.

Tenea was very active in lower Italy and Sicily, especially in its colony of Syracuse. Later on the Roman conquest of Greece strongly brought forward these connections and legends.

The discovery of Ancient Tenea has stimulated archaeological research in this domain. The Tenea Project involves the study and archaeological excavation of the ancient city of Tenea, which has started coming to light over these past years in the Corinthia. In 2018 it was internationally recognized as ranking among the fifteen most important archaeological discoveries worldwide.

The conference’s aspiration is the communication of Greek and foreign scholars and researchers from the fields of Archaeology, Architecture, Archaeometry, specialists in cultural communication and cultural resources, archaeological sites and museums, History, Mythology, Linguistics and Topography, all connected to the subject of the conference.

The conference is connected to the celebration of the year of Troy. As such a scientific colloquium on this subject takes place for the first time, we are positive that it will produce fertile conclusions regarding relevant archaeological studies. Specifically, the objective is the exchange of opinion between researchers, considering all the new evidence and data, which we believe will lead to synergies and development of new cultural itineraries. The three cities Troy-Tenea-Rome and their broader environment are connected through a common past and their study as whole will assist in the further apprehension and interpretation of the historical and archaeological data.

Important finds from Tenea exist in museums in Greece, Germany and the USA. Through the conference we wish to inform the broader public on this subject of international interest.

The conference’s main language will be English. Meals and accommodation are offered to the speakers and panelists. The presentations will be hosted at the main auditorium of the Theatre of the University of the Peloponnese in Corinth. The first day is dedicated to the colloquium, while the second day will include visits to nearby archaeological sites. The colloquium will be open to the public and it will be hosted in collaboration with the Municipality of Corinth, the Peripherie of the Peloponnese and the University of the Peloponnese based in Corinth. Motor Oil will be our grand sponsor and Casino Loutraki will support the conference by offering accommodation to the speakers.

Cultural journalism and development through cultural routes and social and touristic resources In relevance to all aspects connected to the links between Troy, Tenea, Rome and cultural connotations of the connections between these cultures.

Further details will be given through the next communication by the organizers.

All interested in participating are asked to inform the organizing committee of the conference and send title and short text regarding thier subject, by the 15th of September.

Contact information: [email protected], Dr. Elena Korka, Director of the excavation project of Ancient Tenea And Honorary Director General of antiquities and cultural heritage of the Ministry of Culture and Sports