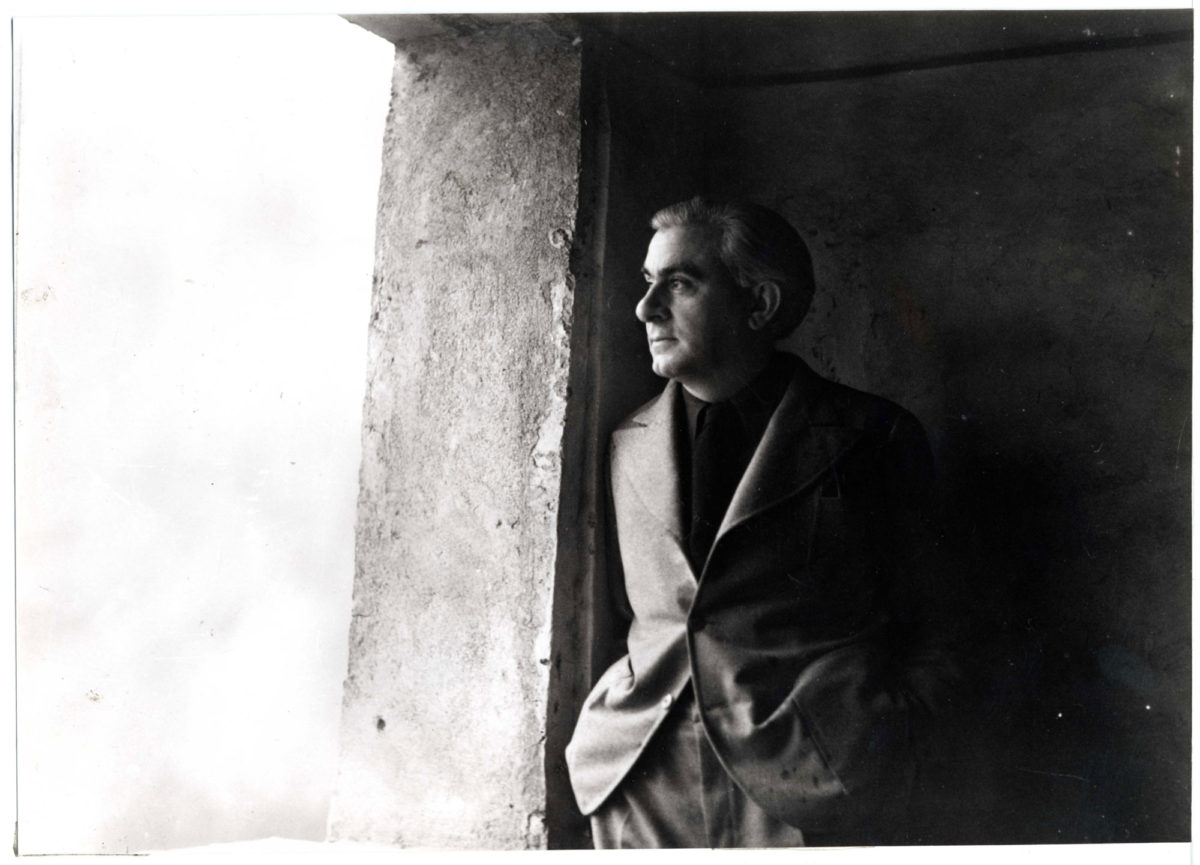 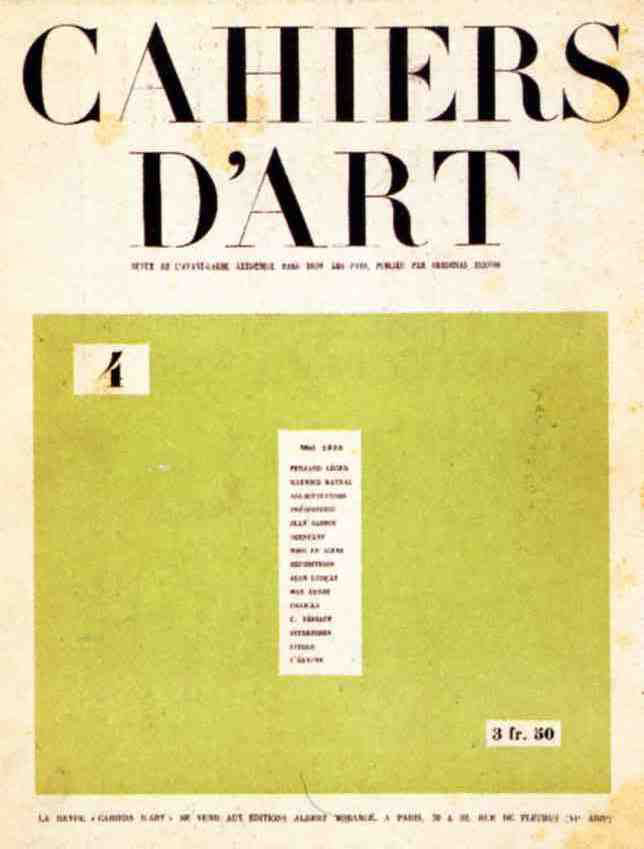 On 5 August 1933, a group of friends, including Le Corbusier, Fernand Léger, László Moholy-Nagy, Siegfried Giedion, Nikos Hadjikyriakos-Ghika and others, boarded the vessel Afros for a five-day voyage around the Aegean, with stops in Aegina, Poros, Serifos, Ios, Santorini and Sounion. There, as Giedion wrote, they recognised that “the Greek form was born from this light and this earth”. The cruise took place on the side lines of CIAM IV (4th International Congress of Modern Architecture) and marked the emergence of Greece as the supreme locus where past and present make up the modern condition.

Who, however, was responsible for connecting Greece with the crème de la crème of modernism?

It was Christian Zervos (Argostoli 1889 – Paris 1970), publisher and critic of Greek origin, founder of the avant-garde journal Cahiers d’art (1926-1960) and the gallery and publishing house of the same name, which among other things had the exclusive rights to publish and promote the paintings of Pablo Picasso, resulting in a monumental work of 33 volumes.

Cahiers d’art’s archaic turn was organized around Zervos’s (first) longed-for journey of return to Greece and the publishing house’s first archaeological publication, which presented an overview of Greek art. The book was titled L’art en Grèce, des temps préhistoriques de début du XVIIIe siècle, and was presented at the time as “An Essential Handbook for the Understanding of Modern Art” intended for “artists and poets”.

Zervos suggested, in both archaeological books and the journal, a new perspective on archaeological finds, which activated them in the present, recording modern art within a historical perspective, mainly through photographic juxtaposition and the creation of elective sympathies.

However, what do we know today about Zervos and his contribution to the shaping of modern art, the reception of cubism and Picasso’s work, the establishment of ground-breaking publishing practices, the emergence of pre-classical archaeology and a domestic trend towards “Greekness”?

The exhibition opening tomorrow, December 12, at the Benaki Museum, is dedicated to him, for the first time in Greece, and starts with the observation that Zervos is one of the great “unknown” figures of art history and aspires to fill this gap while introducing the general public to the multifaceted and consequential work of this critic.

Approximately 60 rare and unique works of modern art by Matisse, Miró, Picasso, Laurens, Calder, Lam, Kandinsky, Ghika, Sklavou, Giacometti, Brancusi and others, from the personal collection of Zervos, will travel for the first time outside Vézelay to be presented in the exhibition. At the same time, documentation from the Musée Zervos and from archives and libraries in Greece and Paris will reveal the significance of the Cahiers d’art publications in the development of modern art in Paris. The exhibition will also highlight the wider context of the creation and engagement with “Mediterranean primitivism” by the proponents of modern art. Finally, the activity of Christian Zervos will be correlated with modern Greek intellectual life, defining the foundations of his methodology in relation to his Greek origins and highlighting his importance in the reception of modernism in Greece.

The exhibition is directly linked to the research programme of the French School at Athens, entitled “Christian Zervos au miroir de la Grèce”.