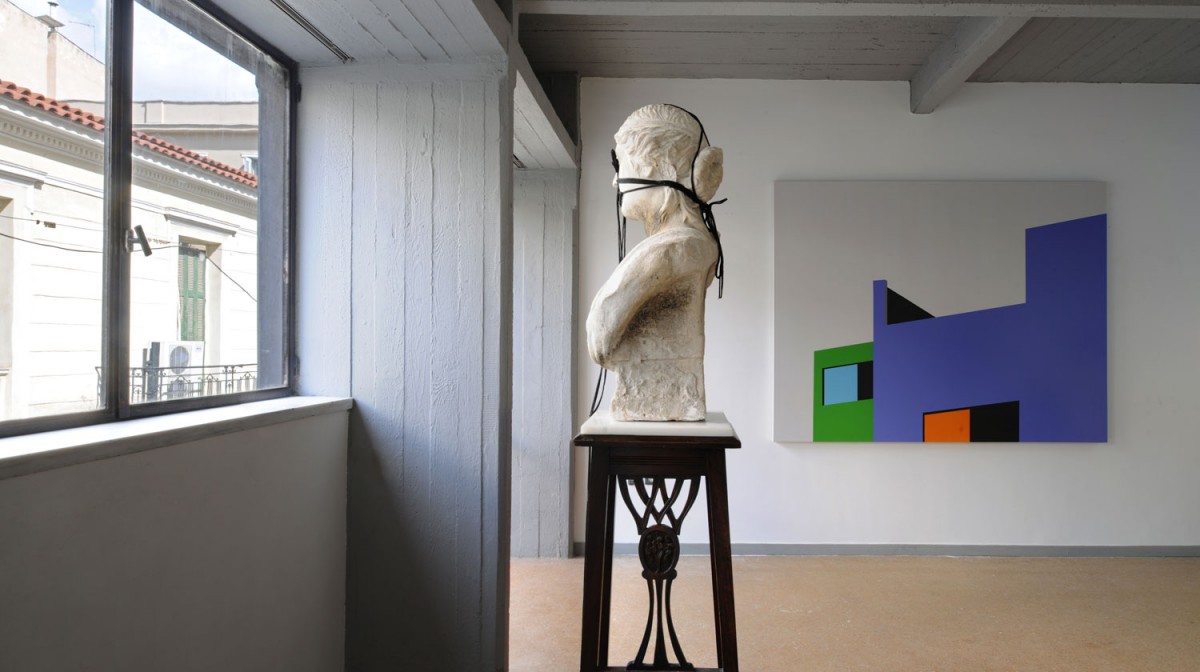 In the name of Le Corbusier

Exhibition on occasion of his 50th death anniversary

“In the name of Le Corbusier” is the title of the exhibition which opened this week in the Spiteris-Proveleghios House in Kypseli (Athens). This group show is part of a series of events organized on occasion of the 50th death anniversary of the legendary architect Charles-Édouard Jeanneret, better known as Le Corbusier, for autumn-spring 2015-2016 by the NTUA School of Architecture in cooperation with various cultural and scientific institutes.

“Why Le Corbusier? Because he played a tremendous role in architecture, the arts and letters, the urban planning in the 20th century, became a global figure and had a very close relationship with Greece,” Panagiotis Tournikiotis (NTUA), one of the curators of the exhibition said, adding that this relationship gives Le Corbusier a very special role whenever one refers to Greek architecture and the relationship between Greece and the international architectural scene.

“This relationship had two important features. One was Le Corbusier’s great love for the Greek space, either the antiquity (he had visited the Acropolis in 1911) or the Cyclades, the anonymous Cycladic houses, the sea and landscapes he visited in 1933,” Tournikiotis explains. In reference to the year 1933, when he was the head of the 4th International Congress on Modern Architecture, Tournikiotis mentioned the famous lecture Le Corbusier gave in front of the NTUA building and how it influenced the young architects of the time. “His influence was so great, that since 1930, even before the Congress, and until his death in 1965, eighteen Greek architects and civil engineers went to Paris to work with him. Some of them were famous, such as Aristomenes Proveleghios, the architect of this house [the Spiteris/Proveleghios House], and Iannis Xenakis”, he stressed.

The curators of the exhibition invited artists to give an answer to the question “Who is Le Corbusier?”. In doing this, their aim was to show the multiple facets of reception of Le Corbusier as a personality.