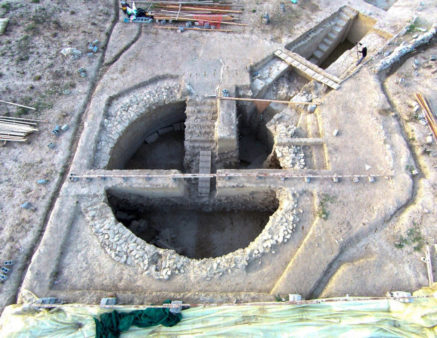 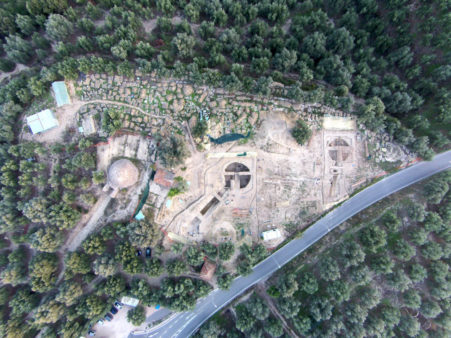 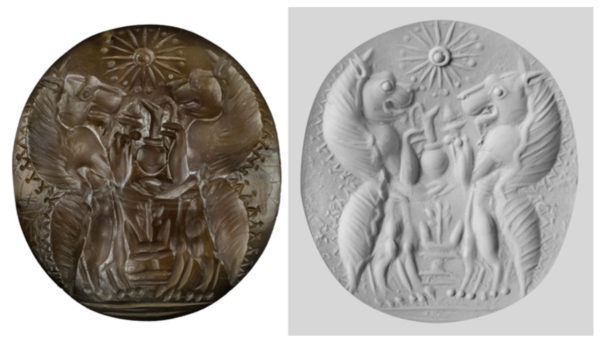 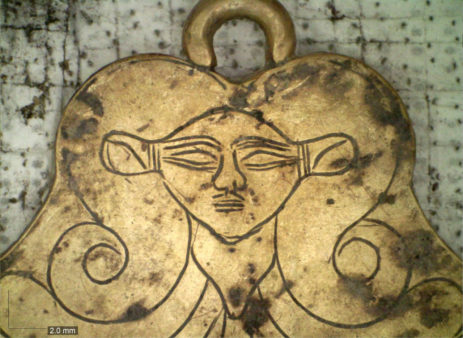 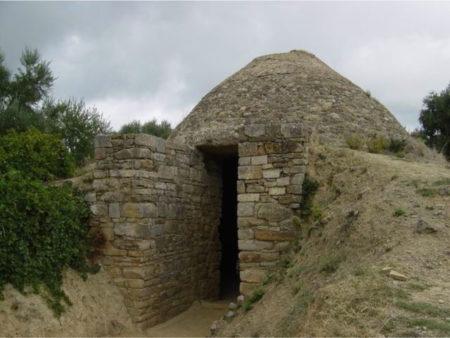 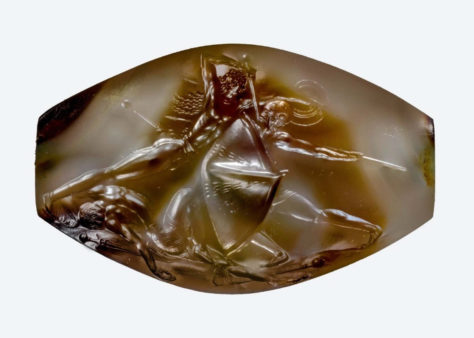 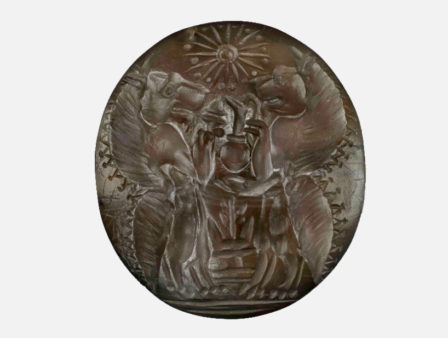 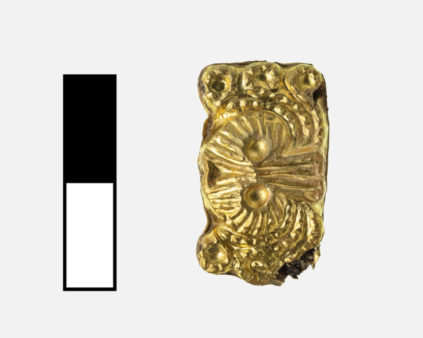 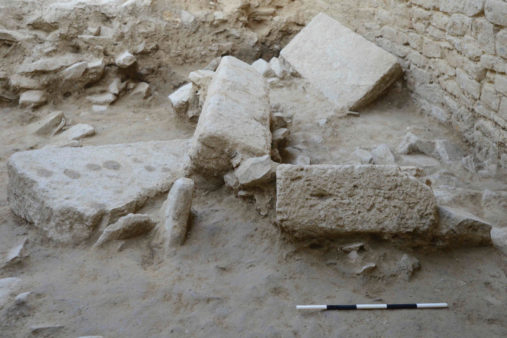 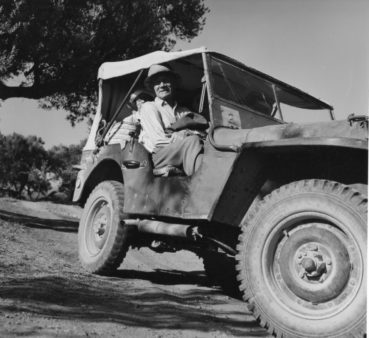 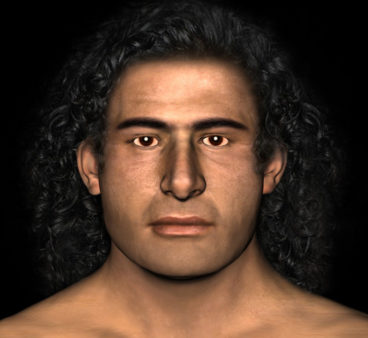 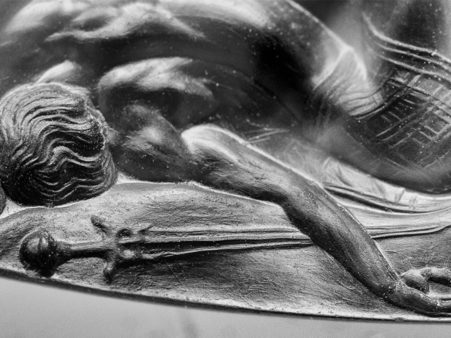 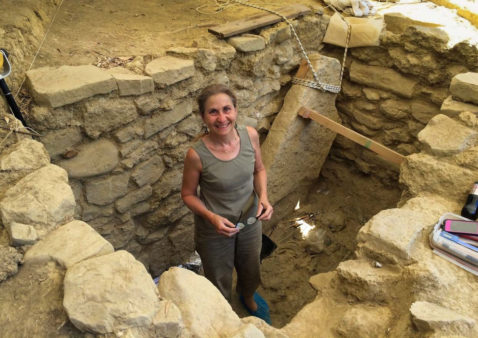 +8
See all photos
UC archaeologists discovered two Bronze Age family tombs near the grave of the Griffin Warrior, a Greek military leader who was buried with armor, weapons and jewelry. The round tombs, called Tholos VI and VII, at one time were lined with gold foil and contained artifacts that could shed new light on life in ancient Greece. Aerial photo/UC Classics
- +
by Archaeology Newsroom
18 12 '19 11:53