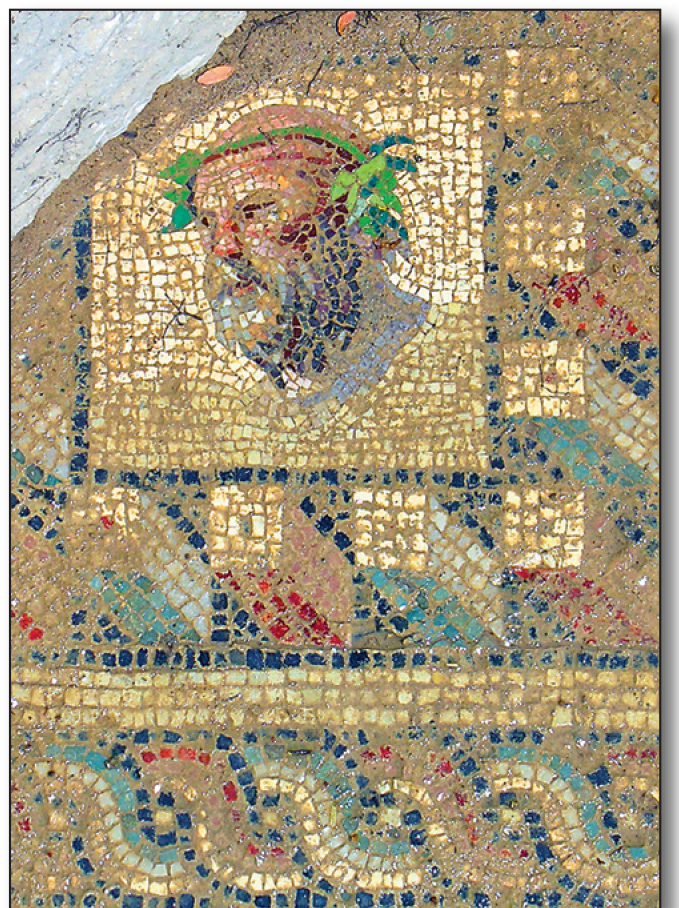 On the Edge of a Roman Port

Between 2007 and 2014, a Greek-American team investigated an impressive array of Early Roman to Early Byzantine buildings and burials on the Koutsongila Ridge at Kenchreai. This volume presents the project’s ­final results, revealing abundant evidence not only for the history of activity in a transitional urban/suburban landscape, but also for the society, economy, and religion of local residents. Important structural and mortuary discoveries abound, including a district of lavish houses with exquisite mosaic pavement and an early Christian Octagon. The large artifactual assemblage encompasses a variety of objects from pottery and lamps to glass, coins, and jewelry. Bones and teeth from at least 209 individuals illustrate differences in health over time, while thousands of bones and shells from a variety of animals attest to diet and subsistence. This study paints a picture of a Corinthian community, small but prosperous and well-connected, actively participating in an urban elite culture expressed through decorative art and monumental architecture.

Elena Korka is Honorary General Director of Antiquities and Cultural Heritage of the Greek Ministry of Culture.