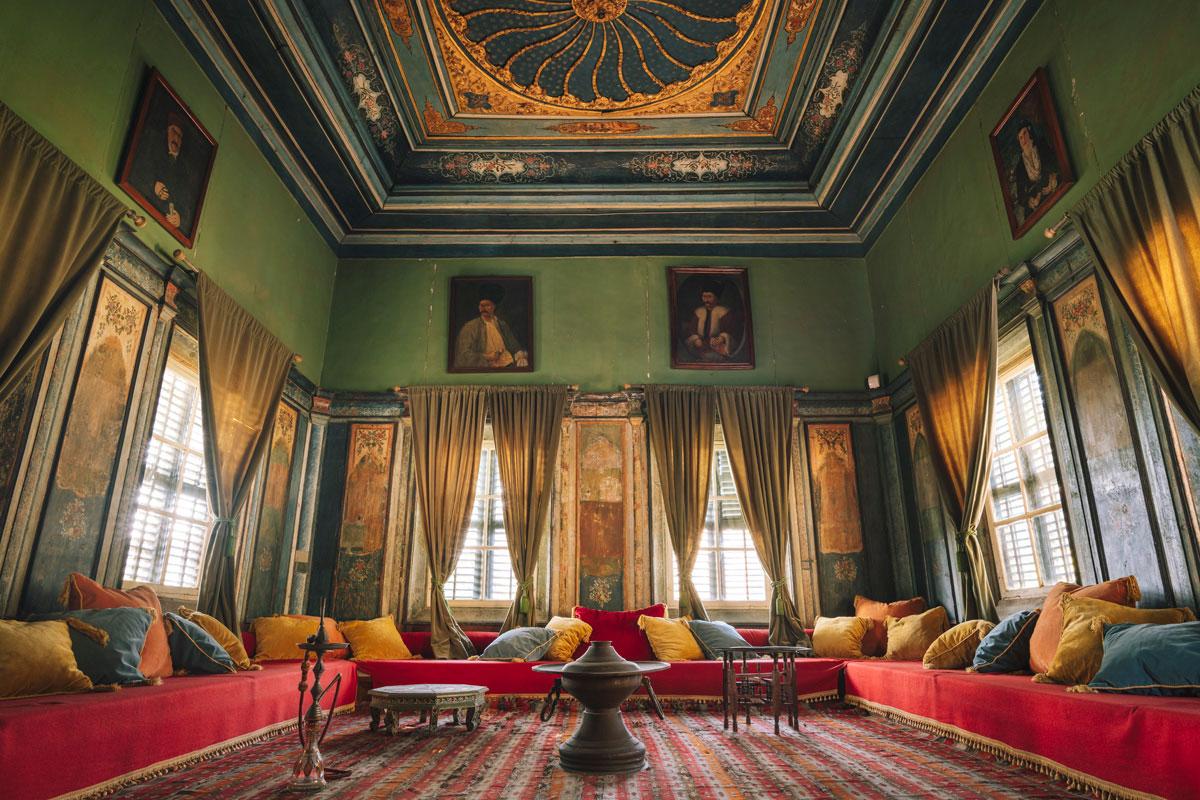 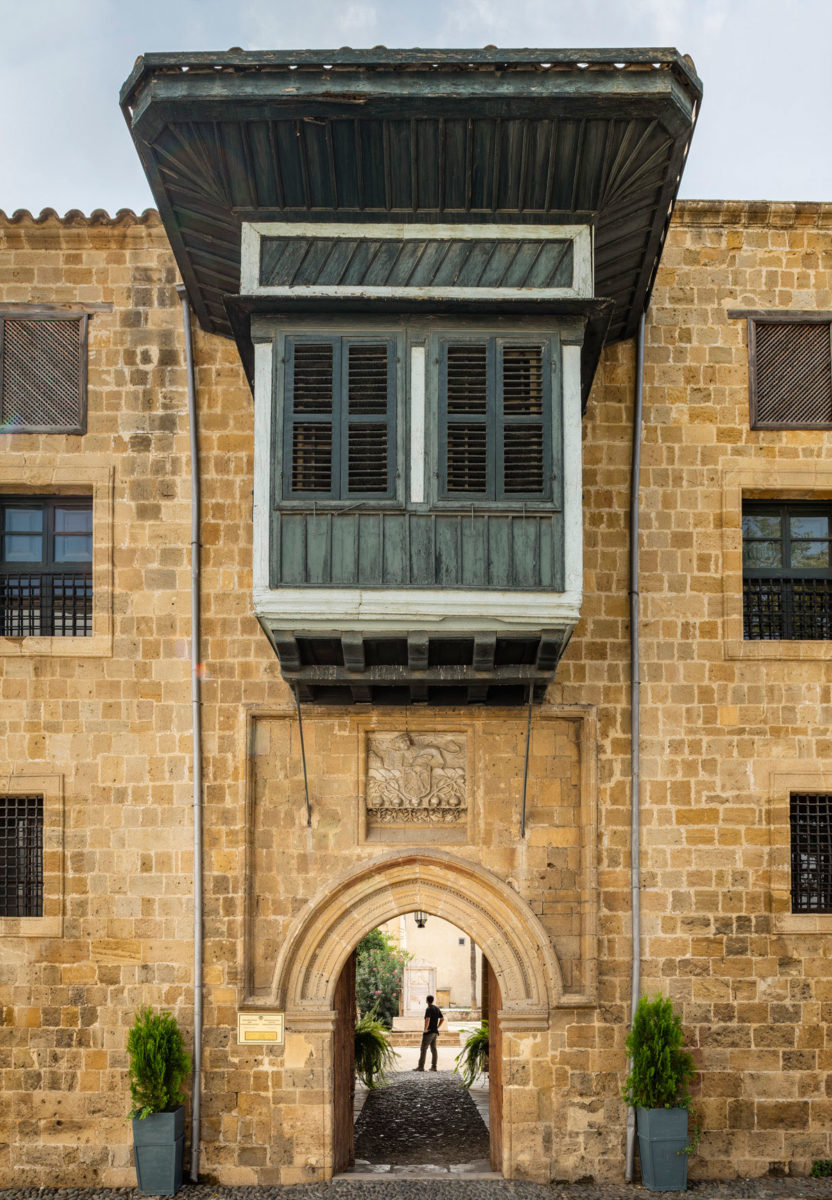 In an announcement, the Cypriot National Committee of the International Council of Museums/ICOM strongly expresses its unease at recent statements by Archbishop of Cyprus Chrysostomos II regarding the Ethnological Museum (the Hadjigeorgakis-Kornesios Mansion ) and the former’s decision not to renew the agreement with the Cyprus Archaeological Department  and to turn this Museum from Ethnological to Ecclesiastical.

The Hadjigeorgakis-Kornesios Mansion that houses the Ethnological Museum since 1988, is one of the most significant examples of urban architecture from the period of Ottoman rule. The Museum had in fact been awarded a Europa Nostra prize in 1986. The Cyprus Department of Antiquities has managed and enhanced the monument itself and the museum in an exemplary manner, since both the building’s restoration and maintenance work and the compiling of the museum’s exhibition collection were done with professionalism, sensitivity and the public interest at heart.

Visitors to the Ethnological Museum have the opportunity to get a taste of urban life in Nicosia during Ottoman rule, as they are essentially entering a museum that was once the residence of the dragoman Hadjigeorgakis-Kornesios. Moreover, it is worth mentioning that over the years the museum has hosted numerous cultural events that have been very well attended (lectures, temporary exhibitions, concerts, plays, story tellings, dance and more), while the educational programmes being organized have a particularly avantgarde approach and are very popular.

“The public’s preference for the Hadjigeorgakis-Kornesios Mansion is to a large extent due to the professionalism, sensitivity and knowhow of the Archaeological Department which must continue being responsible for this historical building. Its possible conversion into an Ecclesiastical museum will be an irreparable blow to historical memory and will destroy the monument’s character” says the announcement. The Cyprus National Committee of ICOM points out that already in the area, a particularly important Byzantine Museum is in operation belonging to the Archbishop Makarios III Foundation, which deals with ecclesiastical life and art.

“As professionals in museum management, we should point out that essential principles of the International Museum Council ‘s Code of Conduct are to ensure that Museums and their collections are permanent, properly preserved and accessible, to be enjoyed by future generations. Therefore, we call on Archbishop Chrysostomos II to reconsider his decisions and allow the Department of Antiquities to continue its remarkable work in this historical area, part of which is also state property.”