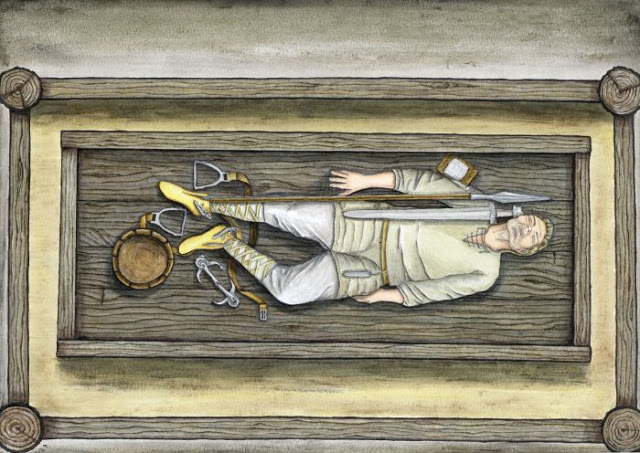 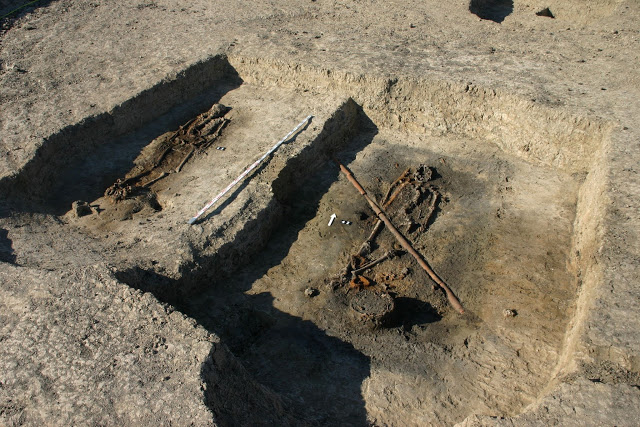 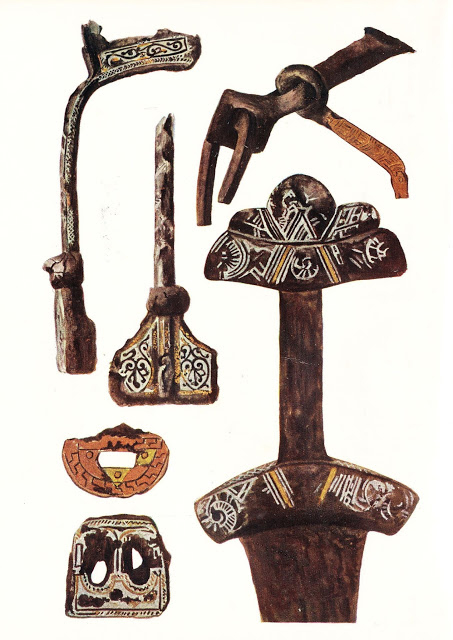 The skeletal remains of four Scandinavian warriors many hundreds of miles from their homeland were found by Polish archaeologists. The discovery was made in the village of Ciepłe in Eastern Pomerania or Pomorze Wschodnie, northern Poland.

“In the central part of the cemetery, there were four very well-equipped chamber graves,” Dr Sławomir Wadyl of the Gdańsk Archeological Museum said. The wooden chambers measure about 11.5ft by 6.5ft and were built much like a log cabin, with intersecting planks or logs of wood stacked on top of one another.

He also mentioned an abundance of trinkets and armaments within the warriors’ graves. The weapons and equestrian equipment laid together with the four men suggests they must have been warriors. To the buckles, stirrups and spurs found next to their bodies give archaeologists reason to believe they must have been skilled horse riders.

They would have been buried during the Piast dynasty (10th-14th c.). “It turned out that all of the dead buried in the central part of the cemetery were not from the Piast State, but from Scandinavia, most likely from Denmark,” Dr. Wadyl said.

The graves were unearthed within a larger necropolis, dating back to the Polish King Bolesław Chrobry or Bolesław the Brave I. The burial site is more typical of Eastern Europe and Scandinavia.

According to Dr Wadyl, the Danish warriors most likely were part of the local elite due to their elaborate and flashy burials: “Those buried in the central part of the cement ray represented the social elite of the time, as evidenced by the monumental character of their graves and rich furnishings. They probably belonged to a group of elite riders but their role was probably was not limited to the function of warriors.”